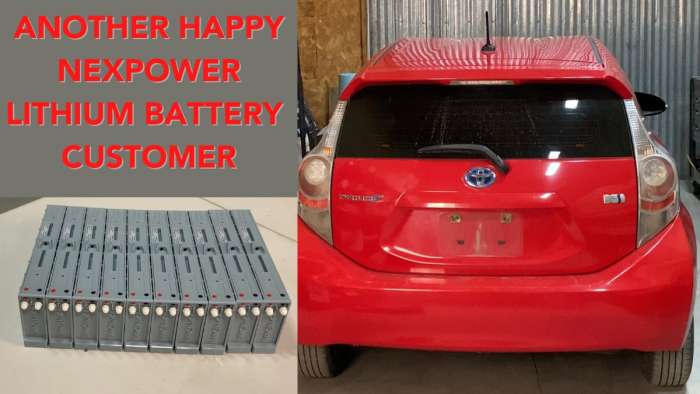 Refresh Your Toyota Prius C With A Lithium Upgrade From NexPower

In this article, I want to cover the installation and result of installing a NexPower Lithium Battery into a well-loved 2013 Toyota Prius C.
Advertisement

What do you do with a 2013 Toyota Prius C that has 290,000 miles on it and a failed hybrid battery? You lithium swap it, of course! In this article, I will go over the process of why we switched the battery rather than replacing it with a reconditioned or new Nickel Metal Hydride.

Why Go Lithium?
If history has shown us anything, we know that technology improves over time. Lithium technology is no exception. Yet, there are people out there who still do not believe that modern lithium power can improve their Prius for less than the cost of a new replacement from Toyota.

The Excell by NexPower battery has been battle-tested for over 7 years now. It has gone through sustained heat, cold, and humidity testing, passing all with flying colors. The project lithium, as it is called, has also tested modules that have sat over time. 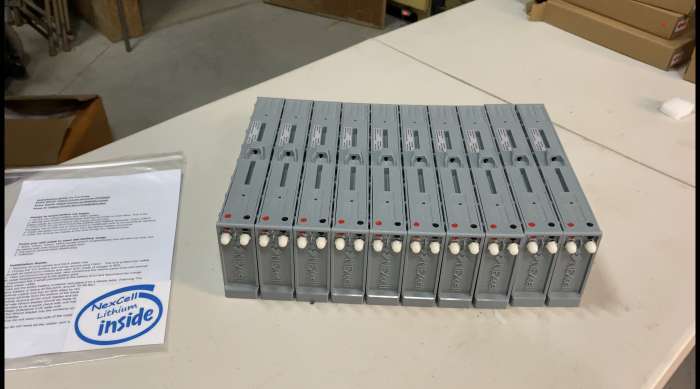 During the months of non-use, the batteries showed no degradation and performed flawlessly when tested after. But does this really answer the question of why you should change to lithium? It proves the technology is viable, yes, but what are the stats?

Users see increased fuel economy, sustained and better performance under heavy acceleration (lithium power curve is much longer than NiMH), and affordability. A typical Gen 2 or 3 Prius can have a better than a new (nickel) battery for $1900.

The LiFePO battery is more energy-dense. Before you say, the BMS does not recognize that you need to understand how the BMS works.

The Battery Management System uses what is called a coulomb counter. It basically measures electrical charge. The BMS looks for electron flow and then does a calculation to see how much energy is available. Based on the State of charge or SOC, the computer will tell the car to keep driving in EV or switch on the gasoline engine.

The lithium works because of how it takes longer for its charge to drop off. Hence the BMS gets "fooled" and will stay in EV longer resulting in increased fuel economy.

Does this happen all the time? No, your terrain has a lot to do with the fuel economy you will get in your Toyota hybrid. Still, you certainly can see an improvement and usually do.

What Did The Prius C Do After The Battery Swap?
The MPG before was 43.3 on average, which honestly is still very good for a car with 290,000 miles. After the swap, though, 53.4 was the new average. The video shows a 2-mile stretch where we only use EV, and I did not pre-charge the battery. It is literally put the pack in, drive it to the road, and test. 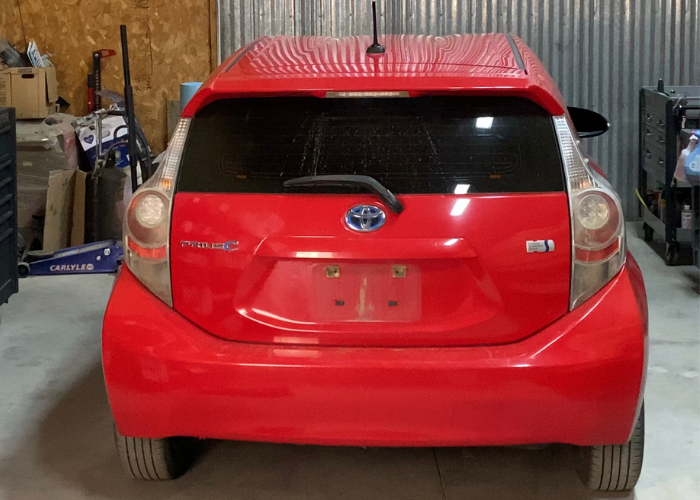 I suspect that the owners will see a decrease in their mileage as the car relearns their driving style. Think about it like this though, even if they only see a 5mpg increase in their fuel economy, was it worth it? What if all they had now was a car that cost less to repair than the dealer with new, proven technology? Would it be worth it?

Conclusion
The answer each time is yes. If you are a die-hard Prius fan and want the most out of your hybrid, it is certainly worth a look at NexPower.

I know the haters and the trolls out there will just say to get a reconditioned battery with a "lifetime" warranty. Seriously, why spend $1600 for a used battery you have to keep swapping out when you can get a new battery for a few hundred more and be done with it.

Less battery degradation when sitting, new proven technology, better performance, and better mpg. Suppose you own a Prius C or other Prius (non-plug-in, non-factory lithium). In that case, you will undoubtedly love the improvement this battery will give you. I know these owners already do.

If you want to learn more about Project Lithium, take a look here.

That is all for today. Thank you for reading, and remember Today's Adventure Is Tomorrow's Story.

If you want a fast, safe and easy solution to upgrade your Prius battery look no further than here.