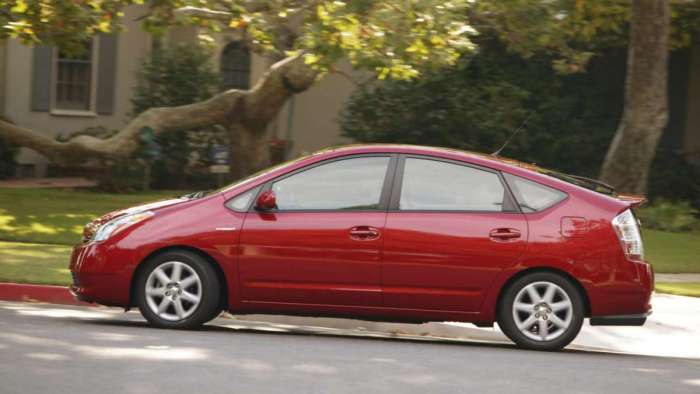 If we are being honest with ourselves Nickel Metal is now ancient technology. While durable, there are now better options and the answer is right under our nose.
Advertisement

Do you know how long nickel-metal hydride has been around? 1967. That is a very long time. Now nickel metal has been used in various capacities since then, but it ultimately found a home in our modern era.

Hybrid cars like the Toyota Prius have been using this tech since 1997 when Prius first came into our lives. Since then, there has been little in the way of advancement. In the last ten years, there has been more involved with learning about battery repair regarding reconditioning and module replacement. These processes are necessary but have only given us very few advancements. 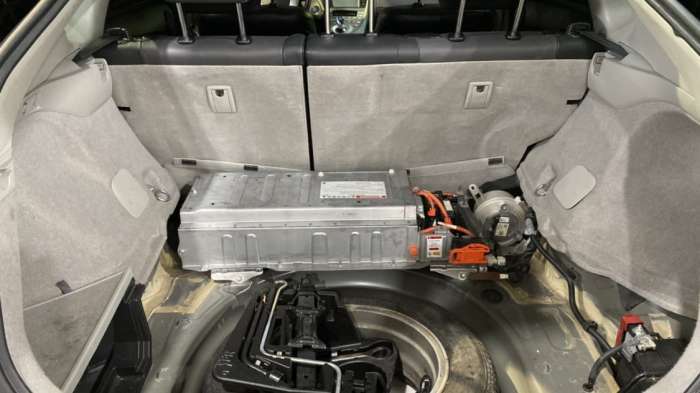 A battery that goes through reconditioning does work, but the capacity loss does not allow for optimal fuel economy. Most people do not understand that with a battery that has aged, it simply cannot perform as a new battery does; it is not possible.

Now for some people, this does not matter, and to others, it does. After having 12 hybrids, I have learned a few things about nickel metal and the way it performs. I have learned how it ages and wears out over time. In short, I know the shelf life.

So what if I wanted to keep my Prius because I love it so much? Well, what I am about to share with you is a way you can.

Lithium-Ion Replacements Are In Test Phase
I cannot say who or what is going on, but I can give you some information. There is a company out there right now that has lithium-ion replacement modules in the test phase.

I know enough to be able to say that what this company is doing is real. I have seen the prototype, but I want to ensure they are protected and do not get overloaded with questions. 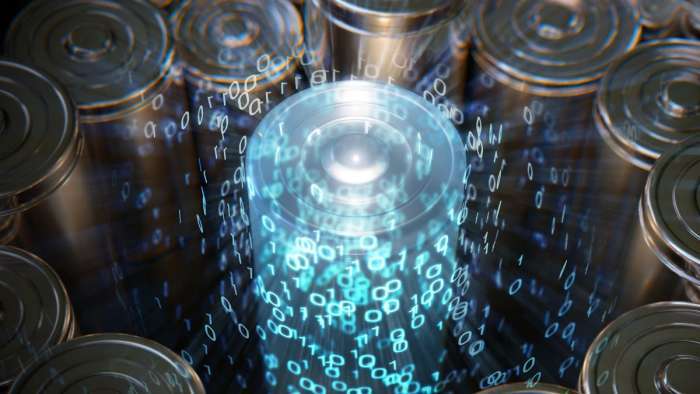 What they have done is to do new lithium-ion modules to replace the old nickel metal. The process requires complete battery disassembly and installation of these new, power-packed modules.

After talking with this person, the batteries are going into the test phase to see how they will fare in a real-life driving scenario.

Lithium is a far more volatile technology, and because of that, safety is number one. Simply put, lithium is not something you can toss into an unknown situation. Testing must be done.

When Could We See Production?
Going forward into full-scale production, this is a grey area for a couple of reasons. First, as time goes on, older Prius models are going to go off the road slowly. Fewer cars, fewer products to produce, the need for it may not be viable.

Second, testing and refining the product to be mass-produced will take time, which plays into my first thought. If full testing and production for these new lithium batteries take longer than three years, I do not think large scale viability will be a thing. Small scale for enthusiasts, absolutely.

Conclusion
I have a secret I will not share here about the testing process, mainly for confidentiality reasons. However, I will say I have an excellent idea of what is going on.

I promise that as I can share more about what is happening, I will fill you all in with the updates and the story. I hope to see viability for a lithium replacement and keep our old cars on the road. I love my '08 and '09. I think they are some of the best vehicles built on the planet, that is my opinion, of course, but millions of Prius owners think so too.

Anyway, have a great day, and keep checking back with more updates to see what is happening.