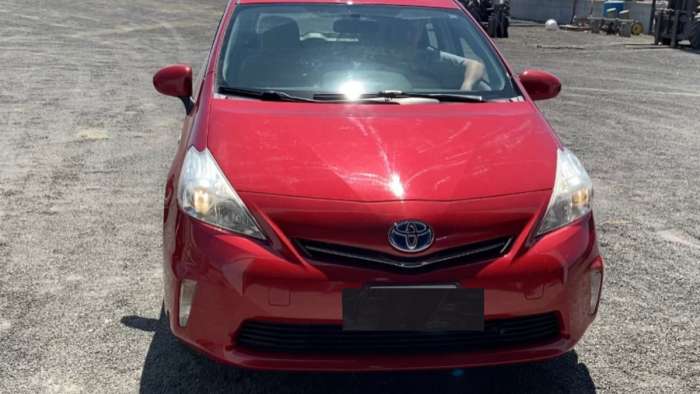 NexPower is taking off and more people are seeing the results. In this article, we will cover the basics of how to repower your aging hybrid with lithium power and reap the maximum benefit.
Advertisement

Older Toyota hybrids are starting to show their age. The reconditioned batteries out there are not always the best option, so what do you do when you notice your battery starting to fail? There used to be no good remedy until now.

This article will look at a 2013 Toyota Prius V Lithium battery upgrade and how it has improved the functionality of the aged vehicle.

2013 Prius V Gets A New Power Source
When Tom bought his 2013 Toyota Prius V, it replaced an older, worn-out Honda Civic he used for commuting. The Prius gave him better fuel economy and much-needed space. He has loved the car and kept it in fantastic condition.

As a true Prius owner, he has watched the fuel economy of his car, and when it started dropping, he began to research what he could do to get it back up. 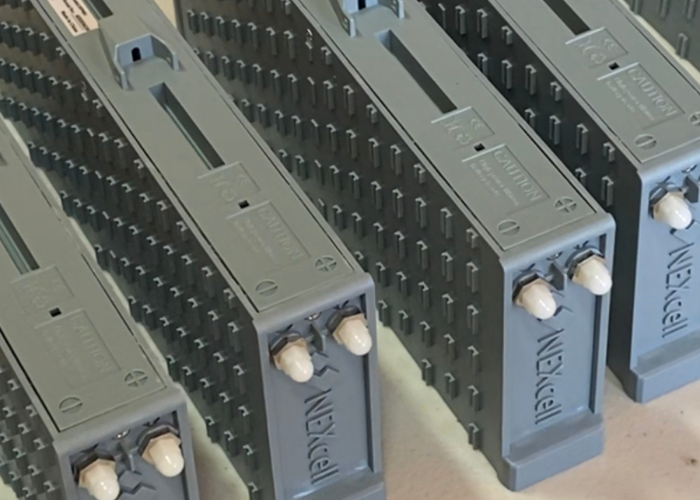 He read several articles about reconditioning the battery, which was helpful, but NiMH (nickel-metal hydride) is a 30-year-old technology. He wanted to find a better solution. That is when he learned about NexPower and the lithium upgrade available for his Prius.

He was hesitant but decided to take the plunge and go all in. The results were much better than expected, and not just in power and performance. Tom was able to get his battery installed professionally, and we have the video to prove it.

Tom was able to find me and find out we live in a similar area in Washington state. Initially, he contacted me to see if I knew anyone that could install it for him. I told him I would do it free of charge as long as we could make a YouTube video showing how easy it is to install this new battery.

The Process Of Swapping The Battery
The battery swap was very straightforward. All the trim came out quickly, and we had the battery on the table, ready to go in a matter of minutes. While Tom cleaned all the busbars, I prepped the battery chassis for the new NexPower lithium modules.

Once the modules were installed, and all the hardware was replaced, I could lift the battery by myself (now 40 pounds lighter) and set it in the Prius. 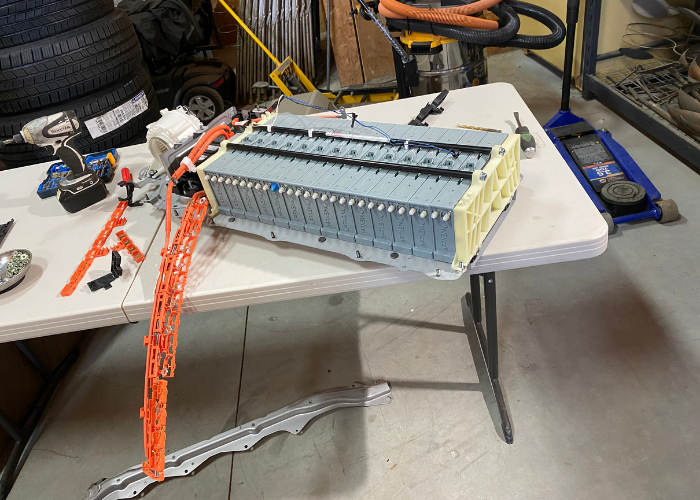 All the connections lined up, and I had the new battery ready to go within a matter of minutes. This was the fastest and easiest battery upgrade I have ever done.

Conclusion
If your Prius needs a new battery, I suggest not wasting your time with junky reman units that will only yield intermediate results. After installing this battery, I can undoubtedly say it is easy enough almost anyone can do it.

We have reports now that fuel economy is above average from what he used to get (went from 35 to 44 average), acceleration is better, and of course that lovely extended EV drive time.

The price is slightly higher than a reman battery (depending on where you get it from). Still, the results are far more excellent than a reman battery. There are many skeptics out there, but there were also skeptics when Prius came to market. To you, I say, what do you have to lose but falling in love with Prius all over again?

Follow me on YouTube at The Hybrid Guy channel and look for the premiere of the video. Thank you all for reading, remember Today's Adventure is Tomorrow's Story.

How is that fuel cell working out? Take a look here.