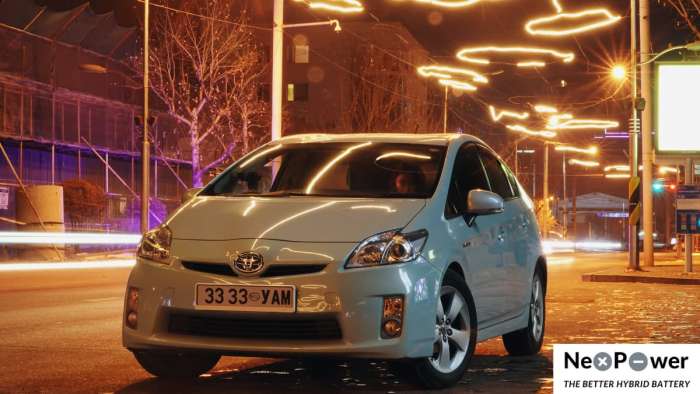 NexPower Batteries the LiFePo replacement is taking off. If you own a Toyota Prius, Camry Hybrid or other NiMH-based product here is what you need to know and where to get one.
Advertisement

When Telsa motors were introduced in the world over 15 years ago, many people laughed. I am sure that today those same people are eating the words they once said.

The thing with new technology is sometimes it is not always adopted as quickly as we think, but that does not mean it is without serious value.

Tesla has proven to us now they are here to stay, but why bring them up if we are talking about hybrid batteries? One word, NexPower.

In this article, I want to explain how NexPower is slated to take off and give you some teasers on an upcoming article (and hopefully YouTube Video) of what these new lithium-based modules mean for Prius and other Toyota hybrid owners.

What Is NexPower?
Developed by the same person who brought you, Dr. Prius App, NexPower is another venture started by the famed software/hardware guru. 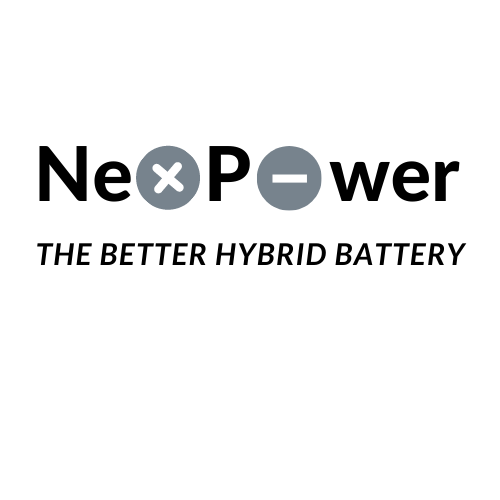 The batteries, which are Lithium Iron Phosphate, were created to give a better alternative to replacements from the dealer or lackluster refurbished ones from companies that do not know how to recondition batteries properly.

The LiFePo setup gives the same 6.5 ah rating, but because of the properties of lithium, you get more bang for your buck. 2.6 times the energy density literally will give you longer EV drive time, sustained acceleration, and of course, better fuel economy (your driving habits and terrain are factors in this).

NexPower wants to help create a world where we can learn to re-use products rather than throw them away. Toyota Prius came into this world to help improve the quality of life through transportation. More to come later on this topic specifically.

Why NexPower Shows A Lot Of Promise
NexPower struck a big nerve with Toyota hybrid owners. These owners love their hybrid cars and hate it when a battery needs to be replaced.

A Prius battery from Toyota installed at the dealer can easily reach 3,000 dollars, while other Toyota hybrids are even more.

NexPower offers 100% new, modern technology replacement units that directly fit into the existing battery chassis and give the vehicle owner a new car for less.

With inflation on the rise, the desire to hold on and make affordable repairs to your car is increasing. NexPower is a far better option than a refurbished battery because it is new material and modern, tested lithium.

The choice is clear when considering you can get another 15 years out of your Prius for less money. The time to recoup your investment is also less, and with the increase in MPG, you will see those results much sooner.

Where Can I Learn More Or Get A Battery?
NexPower has its site, and I was privileged enough to make a video overview view showcasing the benefits of the NexPower battery; if you want to see that visit The Hybrid Guy on YouTube.

At this time, I am told there are still a few packs left for sale until September. I will be doing a video on installing one of these packs here very soon, so make sure you subscribe to my channel.

If you have questions or comments, please drop me a line below. I am happy to reply with any information I can give you at this time.

Remember, Today's Adventure is Tomorrow's Story. I look forward to seeing you in the following article.

Want to know an Easter Egg that is hiding in your 4th Gen Prius?