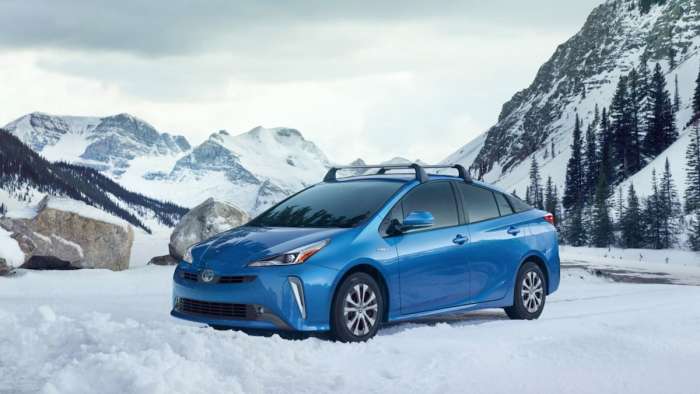 Why Toyota Prius Is So Popular

If I were to sum up the title in one statement it would probably be something like this, "the Toyota Prius is so popular because it changed the world." While there are certainly a deluge of these eco fuel sippers on the road, not everyone understands why Prius is such a popular vehicle. Here a few reasons that certainly contribute to the popularity of the vehicle.
Advertisement

If I am to be quite honest, when I first heard about Prius back in my high school automotive class, I thought it was just another concept car. Oh how wrong I was. Toyota's Prius has been one of the most influential cars of the 21st century, and it really shows.

Millions of the little fuel saving sedans have been sold in the United States after the launch back in 2000, but the question remains why? While there is controversy over many ideas behind Prius, facts are still facts. They are undoubtedly popular. Here are my reasons why I think the Toyota Prius is so popular.

I like to think of a Prius who was a student body president in high school. Not necessarily the best looking, but due to good grades, leadership abilities, and exceptional talent, it won over the crowd. 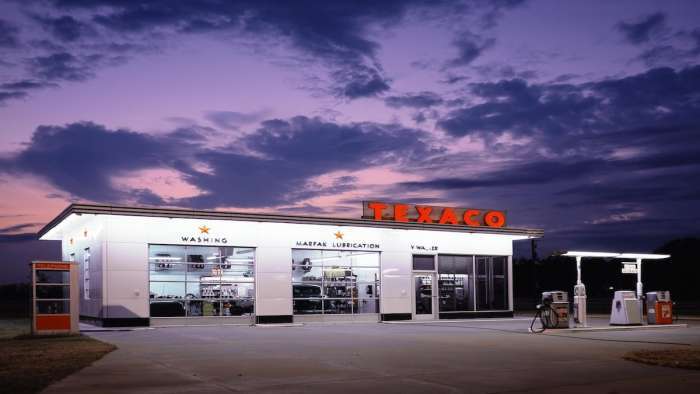 Prius came to us in a time when we needed it most. Fuel prices started breaking records back about 20 years ago. In fact, I remember when my dad told me that I needed to stop driving so much. He told me he did not know how we were going to afford $1.50 a gallon for fuel. How times have changed.

Toyota had the wisdom to see that fuel costs were a major concern to the average commuter, especially in cities with stop and go traffic. On a regular vehicle, while zooming down the freeway, we get the best mileage using cruise control. This allows the onboard computers to effectively lean out unnecessary amounts of fuel and use just enough to keep us buzzing along. If we are stopping and starting all the time, this takes more fuel to get us going again. With Prius, that problem of stopping and starting was no problem at all, it was the solution.

Once commuters began to see that they could get more miles out of each tank, it became a numbers game from there. Once fuel prices started hitting 2 and 3 dollars a gallon, people wanted more than ever a solution, because let's face it, who really wants to put life on hold because you cannot afford gas? No one does.

People began looking for options like crazy, and because Prius already had already been selling for a few years, they began moving at an even better rate than before.

Being Popular Does Not Always Mean You Are Liked

Prius quickly gained a stigma from other car people who called it slow, amongst other things. There seemed to be a particular group of people that bought the Prius and drove it. I personally used to think that only people that were environmentalists drove the cars, and did so to help them feel "green" as if they were contributing to helping the environment.

Whatever the reason, all this negativity actually was good for the car. People began to recognize it more, and it sparked interest in many who really wanted to know what this car was all about. The term "hybrid" soon became synonymous with the car, and if you were to ask just about anyone what a hybrid is, I'd bet a shiny nickel they would say, Toyota Prius.

Despite the naysayers, who actually helped promote the car more than they realized, Prius owners soon also began raving about what they loved. People of course adored the fuel mileage, but even more than that, Prius had a very versatile side to it as well.

From hauling water heaters, to sheet rock and many other strange items, Prius also has been a working class hero to many. All while sipping on micrograms of fuel, keeping profits high as well as owners spirits.

Once the word got out that Prius had longer service intervals, more heads began to turn. It was already bad enough that people did not maintain their cars. So when Prius rolled along with its superior durability, people took notice quickly.
Brake pads lasted way longer, coolant life was extended, and many other items on the car made it possible for people to have tons of worry free driving.

Even the DIYers that love doing all their own maintenance love these cars because they really are pretty darn trouble free. Even getting a HV battery code does not have to mean spending copious amounts of money. A quick search and an afternoon in the back of the car can fix many of the HV issues that pop up.

Prius really is a solid ride, and the more owners that get in them, love them.

When I bought my Prius for $1000, I got a steal. It had a ton of issues though. So why would I pay so much money for a car that had so many problems? Resale value. Even now with 250,000 miles on it I know that in its condition, I could still sell it for around $3500. That would be some good profit for me right there. I search all the time for these cars all over the place. I have found that they are second generation 2004-2009 are still selling for up to $10,000. Pretty incredible.

While I am sure you can find your own reason to love Prius as much as I have, these are some solid examples of what it is so popular. I think that even once we are fully electric on all front, Prius will for sure have its own place in the world still.

I hope that you have enjoyed reading about Why the Toyota Prius is so popular. Check out my other story Why the first generation Prius is better than either generation Nissan Leaf.