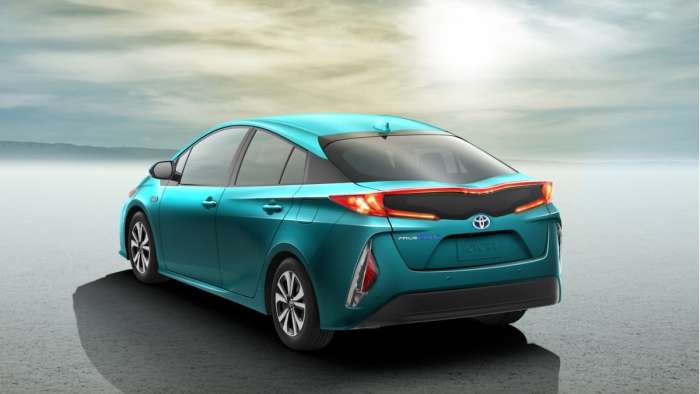 How Fun Is To Drive Toyota Prius: Here Are 5 Leading Reasons

I never had assimilated, fun to drive, and Toyota Prius in the same sentence. Quite honestly, I do not think many people would. My opinion on this has for sure changed ever since I have owned one, and here is why.
Advertisement

The first generation Toyota Prius came with a turtle light. This was activated when the battery was depleted. Simply put, was not enough available energy from the battery to aid in moving it down the road. These were the days before boost converters, and Prius has never recovered from that stigma, ever.

Only Prius owners who own and operate these cars regularly know that they are not super fast, but they sure are not slow either. As an owner, I have a few reasons of my own why I enjoy driving my Prius, as I am sure other owners do as well. Here are my top 5 reasons why the Toyota Prius is a better car than a compact car.

Unlike conventional gasoline engines, electric motors to not need to hit a "power range" in order to make peak torque on acceleration. Torque, which is twisting force, is the pull-you-into-your seat feeling we get when we accelerate. Prius, has gained larger and better motor generators over the generations. Couple that with awesome fuel economy and now it can compete on more that just one level.

While I do not think we will be seeing any drag races won by Prius anytime soon, I can assure you readers that they are not as slow as you may think they are. I would encourage you to take one out for a spin and mash that pedal into the floorboard. It is rather fun actually and the car feels rather modern as well.

Driving A Prius Is Like Playing A Video Game

When I mean video game, I am not thinking of Fortnite. I am thinking of something a little less, modern. More along the lines of PacMan or Pong to be exact. While these games may seem old and outdated, they were actually quite fun.

Prius has a built in gaming system that most people are not aware of. I call it Super Fuel Econ World. What I am referring to is the game of fuel economy. I love to watch my fuel econ numbers like a dingo watches a baby. I try to find new ways to improve on and "hypermile" my Prius to see how I can achieve the best numbers possible. Then, I compare my best score to others and see who is winning in the fuel econ numbers game. I also watch the battery bars too and see how I can regen more energy to have the gas engine run less. It is quite an exhilarating experience.

The game is actually quite a bit more fun than it sounds, and if you drive a Prius, I highly recommend playing the Fuel Econ game. It is the only one you get to play while driving and not get a ticket for.

Prius Is Fun To Drive Because It Handles Well

In comparing my second generation (2007) to a third generation (2013) the difference is quite astounding. Prius was not really nimble and light in the beginning, but has really improved ride quality and handling over the years. Becoming strong and sophisticated has not been easy though, overcoming the stereotype of slow and sloppy still has people thinking the cars are nothing more than a grey haired fuel miser. 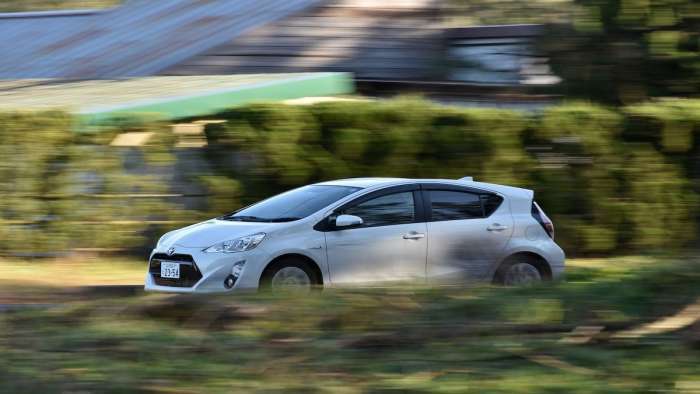 I would encourage anyone who has not been in a Prius, to take a turn in one and indulge your senses with your foot in the pedal when going into a curve. It actually handles quite well for being a small car, and even has the pep to pull you through.

Prius Is A Great Conversation Starter

As I have owned my Prius, and also been deep diving into the hybrid and electric world, I have found that people around me have had their inputs on the cars. Some of my wife's cousins, who are all diesel driving, red blooded 'Mericans, made fun of me for owning one. That was until we started talking about why they are such great cars.

Most often what I have found is that people will poke fun at something because they are ignorant about it. Ignorance is not bad, but it can keep you from learning about cool technology that is part of your future. Prius is a good way, I think to help people understand that it still is a fossil fuel burning car just like theirs, but one that utilizes that fuel in a better way. This means fewer stops at the pump, and more stops for adventure.

Prius is a great DIY car.

I love the fact that Prius is so well built. Despite some of the common issues that come up, the car is pretty darn solid. This means less heavy repairs (except for those in the rust belt, may heaven have mercy on your souls) and more time for stuff like air filter changes. Prius oil changes are really simple and straightforward, as well as spark plugs, brakes and a few of the other miscellaneous components that need periodic maintenance.

I recently found out on my second gen, that the transmission fluid is one of the easiest changes I have encountered since working on a manual transmission. It is literally a drain and fill of 4 quarts of Toyota WS transmission fluid. The simpleness of doing basic maintenance makes it a cost effective car to own and even more fun to drive knowing you are not dumping thousands into it.

While these are my personal favorite reasons for owning a Toyota Prius, I am sure you have your own as well. That is also another great point, is that everyone has their own thing they love about it. These cars are really remarkable pieces of history. I love driving mine more, everytime I get in it.

I hope that you have enjoyed reading about Why the Toyota Prius is fun to drive. Check out my other story Why the first generation Prius is better than either generation Nissan Leaf.

See you in the next story where I am discussing 7 Hacks for your Toyota Prius and why car enthusiasts and average car guys loathe the Toyota Prius.