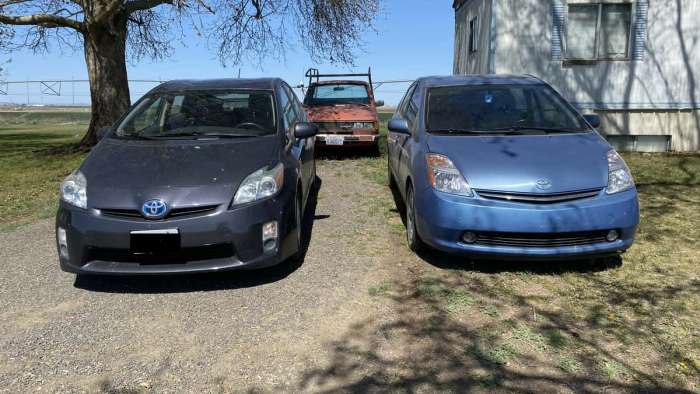 How Often Should You Change The Oil In Your Toyota Prius?

If you want to know how often you need to change your engine oil in your Toyota Prius, we will answer that question here now.
Advertisement

Engine oil is one of the most misunderstood parts of the automotive industry. There are tons of voices all competing for your attention. Through the myths and half-truths, it is difficult to understand what oil to use, when to change it, and who to visit for an oil change.

My goal here is to explain a few things that will shed some light on when you need to change your oil and why. I also will point out why most consumers change their oil too often.

When Should I Change The Engine Oil In My Toyota Prius?
This question is not a simple one. I have been part of many debates with people on this subject. The short answer is to change it as per manufacturer recommendations.

So why are places like Wal-Mart and Jiffy Lube (the veritable bottom of the barrel for oil change places) telling owners to change oil at 3,000 to 5,000 miles? I will give you a hint, it is to avoid a lawsuit or to have to replace an engine. 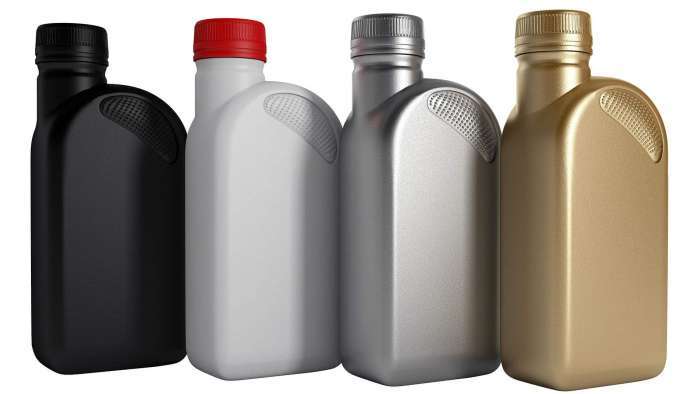 Places such as the mentioned cannot control how the consumer uses the car. With this unknown variable behind the wheel, these oil change places try to "play it safe" rather than educate their consumer base.

When having a customer return sooner than what is recommended by the manufacturer, the car engine's chances of having issues go down significantly. From a business standpoint, this makes sense.

This question is not an easy one to answer because every car on the road sees different drive patterns and conditions. Meaning that your oil change will be different from your neighbor's even if you have the exact same vehicle.

The reason why comes from a case study I learned from dealing with oil change intervals. There were two exact delivery vans. Both ran nearly identical mileage on the routes. Each van had oil sampling done at the time the mileage interval was due.

Van 1 had fewer miles on it but showed that the oil was beyond ready for a change. Van 2 had more miles, but the sample returned, indicating the oil was still in a usable state. How could this be? How does a van that has more miles driven have oil that is in far better condition? The answer was not in the oil brand but in how the van was used.

Van 1, the driver would shut the van off at every stop, and in Van 2, the driver left it running. Both vehicles used the exact same oil and filter the only difference was the engine run time.

Why does this make a difference, and what role does it play when you need to change your Prius engine oil. I am getting to that right now.

When oil is heated and cooled repeatedly, it significantly shortens the life of that oil due to the shearing effect the oil goes through on startup. When the oil heats up and stays in the prime "operating temp" range, it will last much longer.

So, how often should you change your engine oil on your Prius? What style of driving do you do is my question to you. Suppose the car is driven on the highway. In that case, most often, your engine oil will last more than the recommended interval by the manufacturer.

Conclustion
The key to long oil life in your Prius (or any other car ) and when to change it is 100% based on your driving habits. Yes, your "ain't req'd" light will come on and tell you it is time, but unless you are sampling your engine oil, you will never really know.

Consumers change their oil too often because 99.9% of them never do oil testing. Fast lube places will always tell you that changing your oil is "cheap insurance" because they are selling you an oil change. Changing your oil more often does not hurt your Prius, but it certainly does not help your wallet.

An excellent synthetic oil filter and oil that meets the API specification for your Toyota Prius is all you need. If you have further questions or want to know more about engine oil, look at my YouTube channel for the video version of this article.

I am happy to give my opinions to anyone who wants to know more about engine oil, just be prepared to hear about it. Thank you all for reading, remember Today's Adventure is Tomorrow's Story. I look forward to seeing you in the following article.

Want to know when you need to change the spark plugs in your Toyota Prius?

Paul Hudak wrote on July 9, 2021 - 11:48am Permalink
Peter, the man. Great article, very informative, sounds like you’ve caressed many Prius’s in your life
Nancy ervin wrote on July 10, 2021 - 2:02pm Permalink
,?MY TOTYA 11 HAD 2670 MILES ON HER MY BOY FRIEND WOULD ONLY CK OIL AND TEPIAVE OIL NOT CHANING THE FILTER WELL WE WERE PUTING 3000 MILES A WK ON THE CAR THE CSR BLUE A HEAD GASET WAS THIS BE CAUSE HE DIDMT CHSNG THE FILTER HE HAD NOT CHANGED FOR A YEAR OR MORE