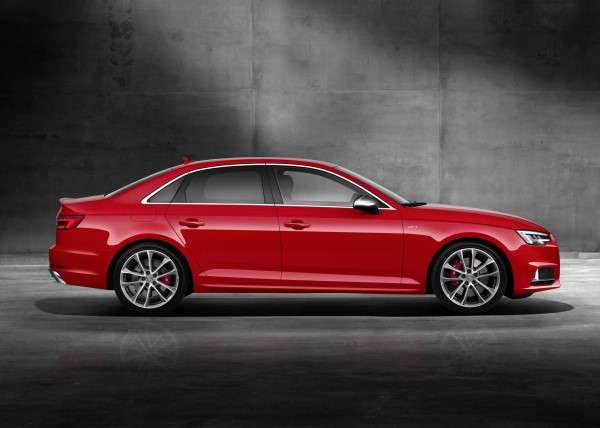 The Volkswagen Golf and the Audi A4 were named winners in two of the categories in this year's New York Daily News Best Auto Awards. The Golf was named Best Auto for 2017, while the A4 was named Best Premium car.
Advertisement

Volkswagen’s Golf is the automaker’s best-selling family of vehicles in the Unites States and overseas. It is also a family of cars that continues to earn its share of accolades, the latest one coming from the New York Daily News.

The Daily News is one of three competitive daily newspapers in New York City. It has a combined daily circulation of more than 2 million readers per day. While its circulation is primarily in New York City and environs, the tabloid also has a circulation that is nationwide. As such, it is a publication whose opinion carries a lot of weight.

For 2017, the newspaper has named the VW Golf the Best Small Car of 2017. A panel of eight automotive journalists ranked 2017 vehicles in 16 categories in the order they would recommend the vehicles to:

“We ae delighted that the Daily News has chosen Golf as its Best Small Car for 2017,” Hendrik Muth, Volkswagen’s senior vice president of product marketing and strategy, said recently. He continued that “the Golf is an incredible combination of performance, style, and technology with fun-to-drive nature that is decisively Volkswagen.”

“No other small car touches the depth and breadth of purpose found within the Golf family,” Christian Wardlaw, editor, New York Daily News Autos, said. “That is fun to drive even in its most basic format and supplies all kinds of utility simply to cement the Golf’s superiority.”

One other Volkswagen vehicle, the 2017 Audi A4 sedan, was also honored by the Daily News as the Best Premium Auto of 2017.

To be considered for a Daily News award, a vehicle must have a base price of less than $100,000. Vehicles must also have been on sale on or before Feb. 1 to have been considered by the judges.