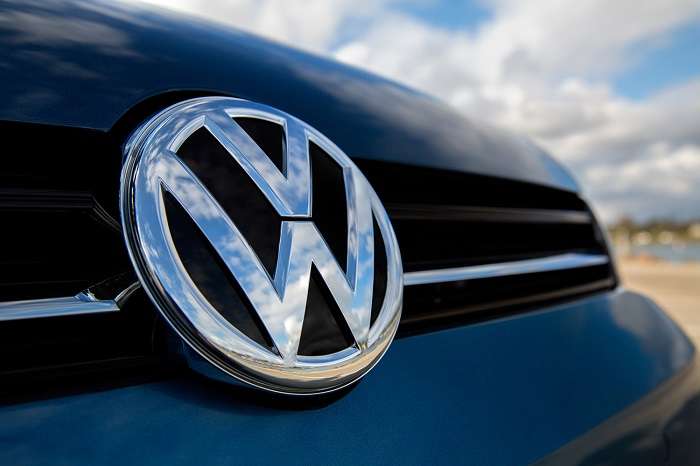 Volkswagen 10-Speed, Dual-Clutch Tranny Taken Off The Drawing Board

Four years after it was announced, Volkswagen has taken its ambitious 10-speed dual-clutch automatic off the table. Frederich Eichler, transmission chief, told the Vienna Motor Symposium recently, it reflected the older culture of "bigger is better."
Advertisement

If you have watched the transmissions over the last five years or so, you have probably noticed a race to see which automaker can build the baddest tranny available. For example, today automakers routinely offer dual-clutch models with six speeds. Indeed, that’s pretty mundane.

Then there are those offering seven-speed dual-clutch transmissions, and recently there have been those automakers that have been the first to offer eight-speed dual- clutch models.

Perhaps the most radical plan in the bunch was taken off the drawing board and pushed to the “nice try, but not anymore office,” a 10-speed dual-clutch tranny. The transmission was the legacy of Martin Winterkorn, former CEO of Volkswagen, who presided over the start of the Dieselgate scandal and who lost his job as a result.

According to Automotive News, the 10-speed was put out to pasture a couple of months ago. “Two months ago, I had the prototype crushed,” Friedrich Eichler said at the International Vienna Motor Symposium, last month. Eichler is VW’s powertrain chief.

The ambitious concept, announced four years ago at the same venue, was to be an “extremely wide-gear-ratio spread” device. The device was supposed to feature reduced rpm range and improvements regarding its “gear-tooth system and friction.”

Vestige of the “more” and “bigger is better” approach

Eichler said the gearbox was a vestige of VW’s “more” and “bigger is better” approach of the past. The transmission was designed to handle torque beyond 369 pounds-feet.
This announcement could just be a nudge-nudge-wink-wink from Eichler. Though he announced the sidelining of the transmission, he didn’t rule out its return, either. “Of course, I saved all the data,” he said with a laugh.