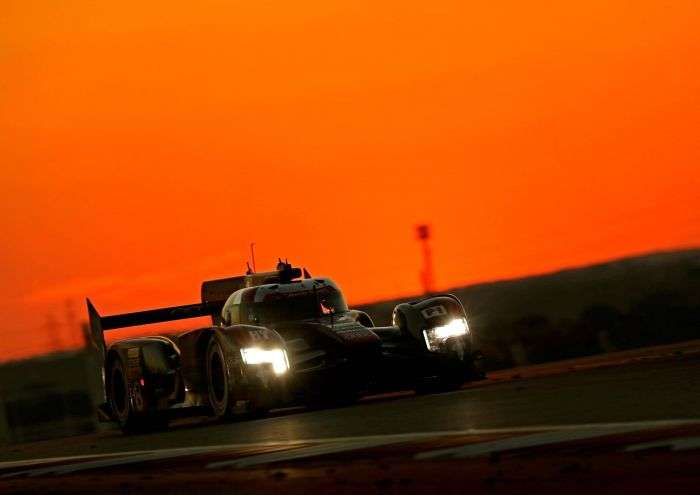 Audi is doubling down on solid-state batteries as it prepares its electric high-performance supercar. Solid-state batteries offer higher power density for their size than conventional lithium ion. The automaker may be looking for a technology partner, as well. Samsung is among the potential partners mentioned.
Advertisement

As the auto industry moves quickly to electric vehicles -- with gasoline at $3.09 and more in parts of the country, they become more attractive – some are wondering how the performance sector is going to function.
High-Performance Vehicles Have a Special Place
After all, high-performance vehicles have long held a special place in our hearts and when you tell people that EVs (electric vehicles) is the next step in the evolution of the car, they shake their heads and worry about what will happen; how will performance machines translate well into EVs?

Perhaps the key reason for the worry is, for want of a better phrase, power density. Let’s face it, there are few if any fuel mixes available today that can match the specific power density of petroleum or a derivative of petroleum. Look at the power and performance derived from petroleum: Bugatti Chiron, 0 to 62, 2.3 seconds; Lamborghini Huracan, 2.5 seconds, and Audi R8, 3.3 seconds or so (not quite as quick, but quick enough).

On the other side of the question, you find the high end or how fast a vehicle can go at the track. Today’s hypercars routinely cruise in the mid-220s on long straights, slowing to more manageable speeds when they hit sharp turns. Again, people worry that EVs may not be able to do it.

At this moment, they are entirely right. If an electric vehicle manufacturer opts to give its high-performance vehicles top speeds of over 200 mph, then they have to provide the battery power for that performance. They also have to provide the type of powertrain that will also handle that work.
Performance EVs Require Lots of Batteries Today
Usually, it means that the high-speed models are equipped with removable packs of batteries that, run in series connections, add up to lots of voltage. The problem is that though lithium-ion and nickel-metal hydride batteries are smaller than they have ever been, and power density is up, there is a cost, weight. The racks of batteries are heavier than you would imagine.

Also, EV performance vehicles usually have dual, possibly, quad powertrains so that the vehicle can max out its power. Again, each powertrain carries a weight penalty no matter what the press handouts might imply. Further, if it is a four-motor power supply, then each motor has to have a balanced number of batteries available so there is some chance for a reasonably long run. This means, of course, more weight, and here we go again. It reminds me of the time our cat was little and chased that nice thing that kept on following her around, her tail. Every time she caught that thing with a pounce, she also ended up hurting herself a bit so she let go and then noticed it again and the game started all over again. That’s the same as trying to determine the reasons and obstacles to EV performance.

So, what is the cure for this problem? Here’s an interesting thought, solid-state batteries, one of the most interesting developments of the last dozen years or so. Audi is in the early stages of figuring out how to build a fully electric supercar. But, they have hit a hitch, power. Indeed, says an Audi exec, existing battery tech is holding them back.

“We consider everything at the moment, but I personally believe we need a bit more battery development,” Peter Oberdorfer, chief of the automaker’s product and technology communications, told the publication Motoring.

“Our development boss, Peter Mertens, is speaking of solid-state batteries, which are still a few years away, but I think it would be an advantage if it will be developed so that batteries” become lighter and need less space,” Oberndorfer said. He believes that solid-state batteries could be the key in combining performance and range. Audi is moving ahead with plans for its E-Tron performance vehicle.

Audi Could Take on a Partner

He hinted that speeding up the development of these batteries might involve taking on a technology partner. Samsung SDI could be a ready partner. The South Korean manufacturer and parts supplier is already working with Audi to create batteries for the upcoming E-Tron crossover.Audi wants to jump range of its electrics.

Meantime, the battery manufacturer took the wraps off its battery development at this year’s North American International Auto Show in Detroit where it showed just how far along its efforts are.

There are other tacks Audi can take, too, if the one just mentioned doesn’t work out. Audi might work with other brands in the Volkswagen Group – there are 12 subsidiaries – to get next-gen batteries on the road. Porsche believes, for example, that the because of the performance specs, it is possible that solid-state batteries might be a viable option. (reference four) to make an electric 911. Solid-state batteries may mean electric Porsche 911.

Solid-state batteries use a solid electrolyte paste rather than the liquid that you find in current EVs. The change to this style of batter means you can have higher energy densities so that vehicle ranges can be extended.

Solid-state batteries get their name from using a solid electrolyte rather than a liquid like in existing EVs. The change allows for much higher energy densities for extending a vehicle's driving range.