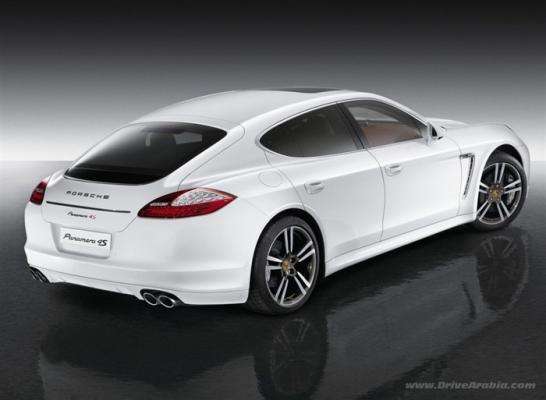 Porsche has announced the recall of 17,986 2010-12 Panamera and Cayenne models for problems with camshaft adjuster fastening screws. If the screws loosen, the camshaft adjusters may fail, leading to stalling issues.
Advertisement

If you are among the 17,986 motorists driving either a 2010-12 Porsche Panamera or a 2011 Porsche Cayenne crossover covered by its latest recall, then you will soon be receiving a major recall notice from the automaker.

According to a post on the National Highway Traffic Safety Administration (NHTSA) website, the automaker has recalled the following models:

Sparking the recall was a problem with the vehicles’ camshaft controllers. They may come loose inside the engine, exposing the car to an unforeseen stall. If it were to happen on a major roadway, causing sudden slowing, then the vehicles involved could be involved in injury-causing crashes.

Dealers Will Replace Parts For Free?

Porsche will notify owners of the affected vehicles so that owners can schedule the replacement work at their dealers. Dealers will replace the fastening screws for the camshaft adjusters. The work is free-of-charge. The automaker has not yet established a notification schedule. Porsche recalls Panameras, Cayennes

For Some Former Daimler Managers Daimler Is Authority, While Tesla Is Like a Startup
How Daimler Unintentionally Subsidizes Tesla Giga Berlin
END_OF_DOCUMENT_TOKEN_TO_BE_REPLACED