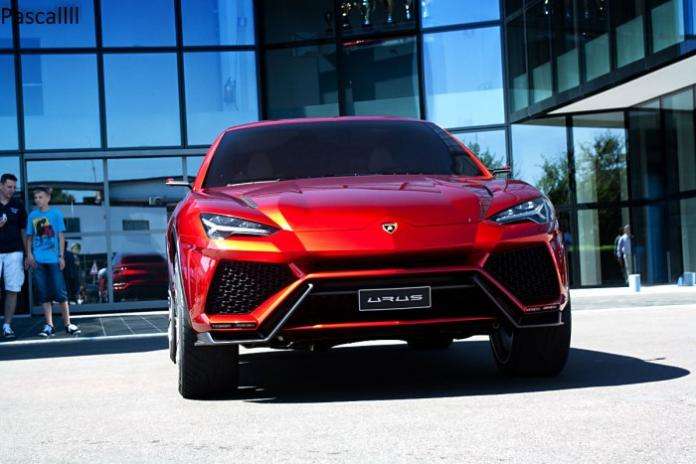 Lamborghini's chief exec Stefano Domenicali said this week that the supercar manufacturer is looking at making a four-seater and an SUV Urus in the 2025-30 time-frame. It may also build a successor to the Miura.
Advertisement

With Lamborghini ready to roll out the Urus SUV, the Volkswagen subsidiary is seeking ways to expand its line further. Known primarily for high-performance supercars, Lambo has been facing a problem for a bit. Its image has become a bit worn about the edges.

That was apparently the automaker’s thinking when it announced plans to bring the Urus into its lineup. Now, it is looking to push things even further by building a four-seat sports car in the next eight years or so. Lambo chief outlines marketing plans

Stefano Domenicali, chief executive of the supercar manufacturer, said in an interview at this year’s Automotive News Europe Congress, that he could see the four-seat sports car coming into Lambo’s lineup in the “2025 to 2030 horizon.” Four-seaters seem to be on the minds of other supercar manufacturers. Ferrari brought out the GTC4Lusso, while McLaren is reportedly mulling over the idea as well.

He said, with quite a bit of emphasis, that they “are already thinking about it.” He also indicated that Lambo planners are looking at a successor to the famed Miura coupe. It won’t be in the five-year event horizon.

At the moment and for the immediate future, Lamborghini is preparing the Urus rollout. Plans call for the debut to occur in 2018. The Urus will have a dramatic impact on Lambo. While it will still be a niche marketer, the new SUV will likely double the supercar manufacturer’s current sales. Initial prices will start at less than 200,000 euros (about $223,000).

Lambo expects the Urus to begin rebuilding the automaker’s brand image. “We used to be very polarizing. People loved us or hated us,” Domenicali said, concluding that now “we are trying to be more cool, younger, but, as always, different.”