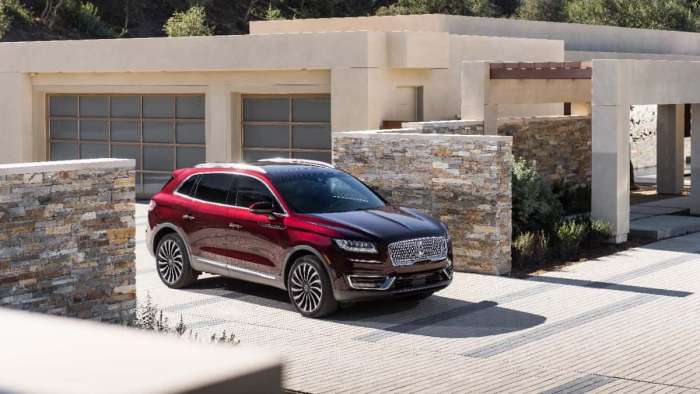 Ford has recalled nearly 30,000 vehicles in three recalls announced this week. The vehicles include SUVs, heavy-duty trucks, and small vans. Earlier, I reported on another SUV recall.

In the first recall, Ford has recalled about 27,000 Lincoln MKX and Nautilus SUVs with an issue for their 16-way front power seats.

In the affected vehicles there may be insufficient clearance between the driver and/or the front passenger seat wiring harness and the seat cushion pan. In turn, this could cause wiring harness abrasion. 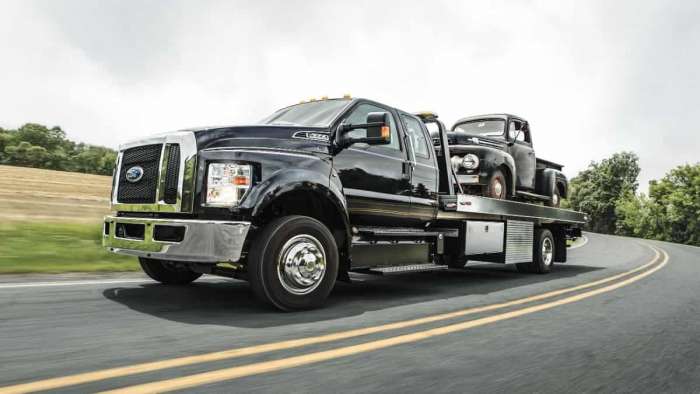 If certain wires in the harness come in contact with the seat cushion frame, the airbag system may not function properly at times. The issue may prevent the airbags from deploying as intended, increasing the risk of injuries.

Ford is not aware of any reports of any accidents or injuries related to this condition. Dealers will install flocking tape on the exposed edge of the 16-way seat cushion frames, inspect the wire harness, and repair or replace whatever is needed.

In the second recall, Ford has recalled 1,330 F-650 and F-750 heavy-duty trucks with 7.3-liter engines. The trucks were built without some thermal protection components intended to reduce the interior cabin floor and seat attachment temperatures.

The missing components may include an underbody heat shield, a thermal insulator patch under the floor mat, or covers for the seat bolts and seat pedestals.

In vehicles built without these protection components, the interior cabin floor and seat attachments may generate high temperatures during certain high-load, high-ambient temperature driving conditions. Drivers may receive minor burns or skin irritations due to contact.

There are no reports of accidents or injuries related to this condition. It affects a total of 1,330 U.S. and Canadian heavy-duty trucks. 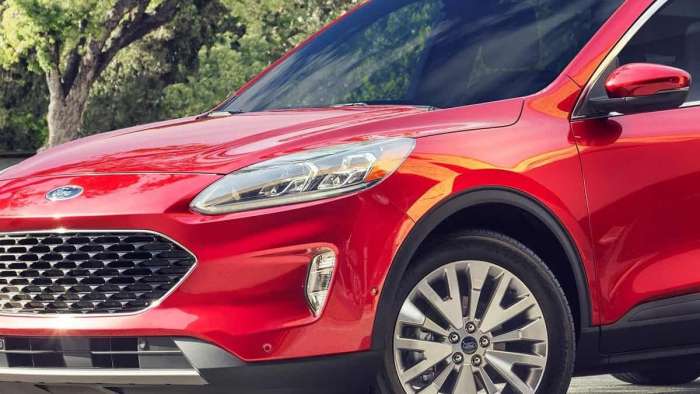 The third recall is small and involves 80 Ford Escape and Transit vehicles. In the affected vehicles, the airbag curtain may not inflate properly during deployment, increasing the risk of injury during a crash.

There have been no accidents or injuries related to this problem. The action affects 68 vehicles in the U.S. and 12 in Canada.

Dealers will replace the curtain airbag modules. The Ford reference number for this recall is 20S35.

The automaker built the Escapes at the Louisville Assembly Plant on March 18, 2020, while the Transits were built at the Kansas City Assembly Plant from Feb. 18 to March 19, 2020.