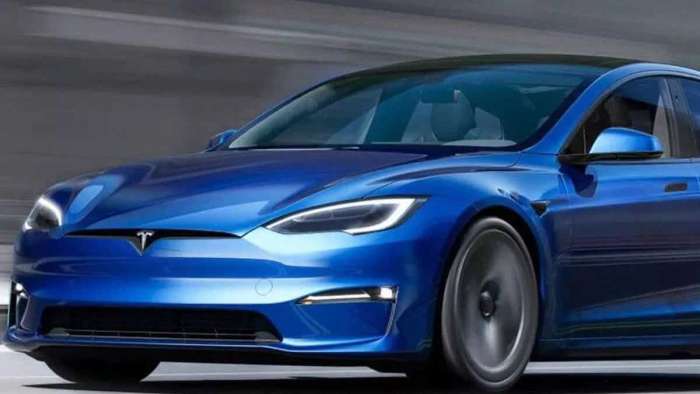 In an unfortunate coincidence, Ford introduced its hands-off driving product, Blue Cruise, in the same week a Tesla, possibly operating on Autopilot, crashes and burns in Houston, killing two.
Advertisement

In what is likely a significant setback for hands-free driving, a Tesla carrying two people crashed and burned Saturday night, killing both. The fatalities in the Tesla, whose vaunted AutoPilot software leads the hands-free driving market, come on the heels of Ford introducing its Blue Cruise hands-free technology.

Last week, Ford introduced its Blue Cruise technology. Blue Cruise is a hands-free technology that allows a driver to travel down various interstates with his or her hands off the steering wheel. 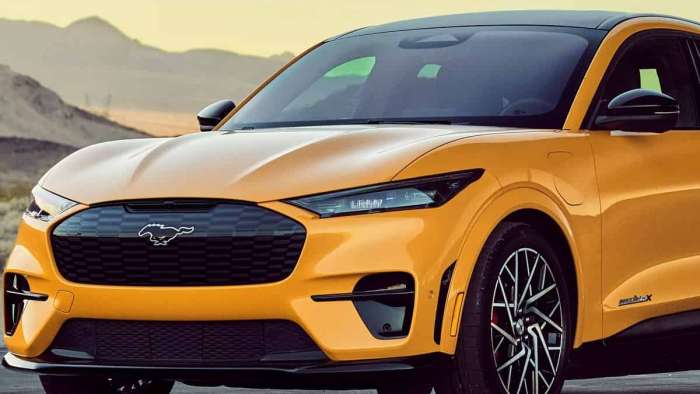 The video of the product shows the drivers of about 10 Ford vehicles as they put Blue Cruise through its paces. You can get a great idea of the potential for Blue Cruise from the following Ford video.

The unfortunate issue here is the timing. Although it was coincidental, the fatal crash involving Tesla couldn't have come at a worse time as Ford planned a significant vehicle/handling suite release this year. Ford's intro of Blue Cruise comes after considerable build-up. Ford used roughly ten teams, each driving a long distance to prove the Blue Cruise worked. Ford plans to load Blue Cruise on significant models that include Ford's industry-leading pickup, the F-150, and the vehicle manufacturer's new EV, the Mustang Mach-E. Ford has plans to push the software to all of the models in a significant vehicle update.

My colleague John Gorehom discussed the issue of Autopilot and its consequences if all vehicles were equipped with Autopilot. The conclusions are amazing.

Who knows now whether Ford will delay its plans until authorities have finished their investigation of the fatal Tesla crash? The crash occurred Saturday night in Houston, TX. Officials said no one was in the driver's seat when the crash occurred.

Authorities found one of the victims in the front passenger seat while the other crash victim was back.

In an interview with the news station, KHOU-TV, Harris County Precinct 4 Constable Mark Herman said authorities "feel very confident just with the positioning of the bodies after the impact that there was no one driving that vehicle."

According to law enforcement, the Tesla was driving fast, and it failed to hold a turn. After failing to make the turn, the Tesla ran off the highway. After running off the highway, the Tesla proceeded to hit another vehicle, bursting into flames.

It took firefighters four hours to knock down the blaze that kept reigniting the electric vehicle's batteries. 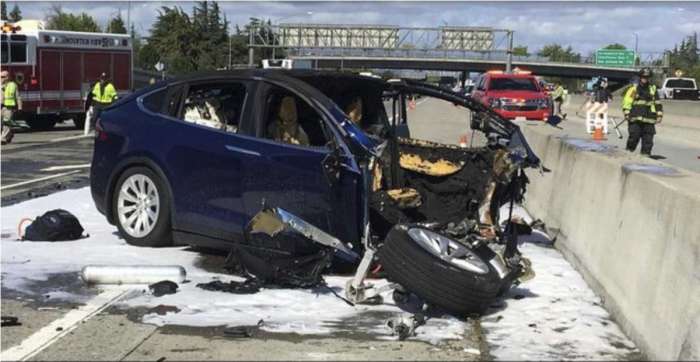 There is speculation that Tesla's Autopilot, hands-free driving suite could have been in use at the time of the crash, though there was no one in the driver's seat as there should have been. Torque News has reported on other Tesla fatal crashes where the Autopilot software was in use. Some say the Autopilot software is fully autonomous. However, Tesla denies it. The carmaker has denied that its vehicles can be autonomous. Tesla says that there must be a driver behind the wheel who must also be ready to take control at any time.

Tesla's stance is in marked contrast to federal officials – the National Transportation Safety Board and the National Highway Traffic Safety Administration – who noted that having a system similar to the Autopilot can easily lead to driver inattention.

There has been no response from Tesla.

Over the last five years, federal investigators have probed 23 major Tesla accidents that include three fatalities. The fatalities have been linked to the Autopilot system, though Tesla has denied any linkage. Instead, the automaker claims that the Autopilot mode contains built-in warning features that should keep a driver safe if the driver heeds them. There was a driver at the wheel in most cases, but the driver may not have been attentive to the warnings. Tesla says that drivers have to maintain complete attention when the car is in Autopilot mode.

Saturday night's Houston crash brings to five the number of fatalities that may be linked to the automaker's hands-free system. The reason authorities suspect that Autopilot may have been on are the positions of the victims.

Byron Blue wrote on April 20, 2021 - 4:28pm Permalink
It has now been determined that this Tesla did NOT have autonomous driving. Records show the owner did not purchase this optional extra feature.