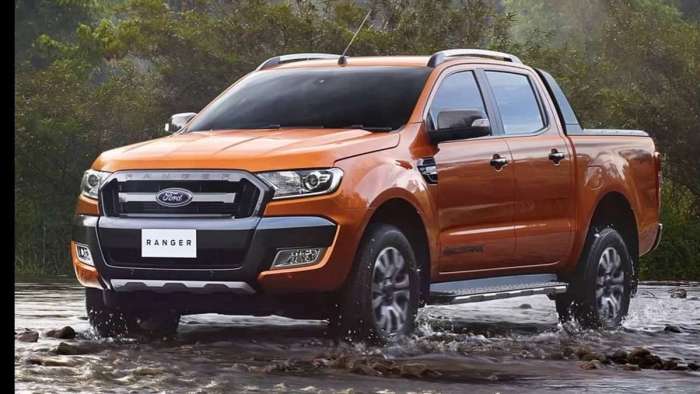 J.D. Power and Associates have taken the pulse of the auto industry as to car and truck quality and related issues for more than 30 years. Powers' surveys are important bellwethers by the industry, its quality and more. For 2019, Ford has had impressive wins in major Power surveys.
Advertisement

Ford F150 quality keeps improving, according to J.D. Power, the industry's go-to surveyor of quality and more. Ford trucks have won in three key pickup segments of the J.D. Power 2019 U.S. Automotive Performance, Execution, and Layout (APEAL) awards. It marks the most awards of any company or brand.

Ford trucks took all the pickup categories in the study. For the third straight year, the F150 took the large light-duty truck category. The Super Duty series took the large heavy-duty truck segment. And, the new Ford Ranger won in the midsized category. Interestingly, the Ford Expedition, which uses many parts supplied by the F150, took the SUV category for the second consecutive year.

In another award, the Lincoln Navigator was another multi-year award winner. The Navigator took the top spot in the large premium SUV category. This win follows last year’s victory. In 2019, the Navigator posted the highest score of any model in the study. Ford reported it received a total score of 828 of 1,000. It represents a gain of four points over last year.

Ford has had an ongoing drive to improve the quality of its vehicles. In last year’s Power Dependability Study, Ford and Lincoln scored significant gains. And, for the first time, Ford and Lincoln were in the top five in Power’s most recent Initial Quality Study.

As noted, Ford is on a drive to improve its quality standards. J.D. Power and Associates, for nearly four decades, has been the industry quality standard. The automaker is pushing to improve its standing and aims to continue its drive to make its vehicles more appealing as well as more durable. In this regards, Ford’s Lincoln Division has been doing an outstanding job.

Tesla Contemplates A New Strategy for China Retail even As Sales Boom
Jay Leno on Elon Musk & EVs: “I Think He Should Get ... Credit"
END_OF_DOCUMENT_TOKEN_TO_BE_REPLACED