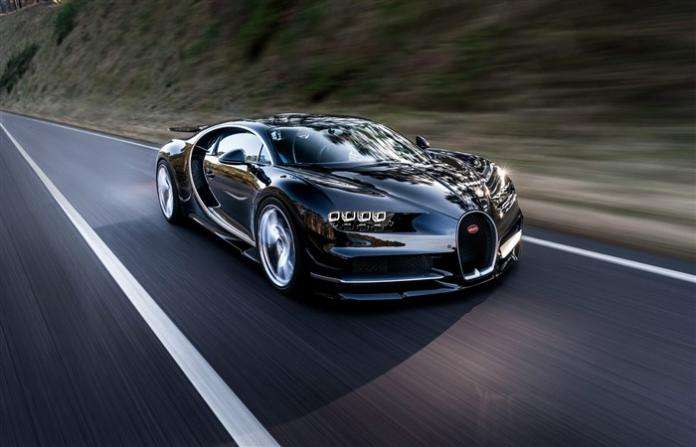 ‘Energizer Bunny,’ Watch Out For the ‘Energizer Chiron’

The head of Bugatti recently told Autocar that the hypercar would be going to a hybrid electric powertrain when the next generation appears in five years or so.
Advertisement

You’ve heard of the “Energizer Bunny,” right? Well, how do you like the “Energizer Chiron?” That’s because the Bugatti’s hypercar is going electric, just like the competition. Wolfgang Durheimer, chief exec, confirmed the move to Autocar.

“The next car is a long way from being developed, but the way battery and electric motor technology is moving on – as well as regulations – it seems certain that the next car will be electrified in some way,” he said.

Currently, the Chiron uses an 8.0-liter W-16 engine. The powerplant cranks out 1,479 horsepower and 1,179 pound-feet of torque. And, even though the Chiron is massive at 4,400 pounds, the powerteam moves it from 0 to 60 in 2.5 seconds. It’s possible that by using a hybrid drivetrain, providing more power, that this time could even improve.

Engine To Reman W-16 for a Good While Longer

For Bugatti, though, the hybrid powertrain is at least five years away – the engineering teams are still working on predevelopment stages – so the Chiron will still be making hypercar-like noises when you touch the accelerator, and the hypercar leaps ahead.