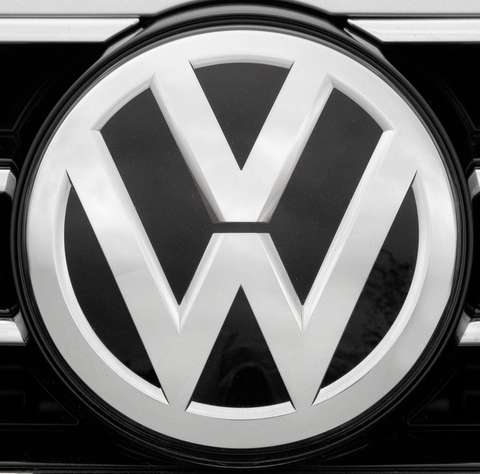 Prosecutors are looking closely at the chair of Volkswagen's supervisory board Hans Dieter Poetsch regarding market manipulation in the ongoing Dieselgate affair.
Advertisement

For the Volkswagen Group, Dieselgate is the scandal the keeps on giving in ways they probably do not like. Over the weekend, the prosecutor’s office in Brunswick, Lower Saxony, Germany trained its sights on the chair of the automaker’s supervisory board, Hans Dieter Poetsch.

Prosecutors are investigating market manipulation at the Volkswagen Group. Their investigation grew out of the automaker’s admission last year that it had been cheating for years on diesel emissions tests. Investigators are checking to see whether Poetsch, who was VW’s chief financial officer at the time of VW’s admission that it had cheated, failed to disclose possible financial damage arising from the emissions scandal.

According to a report from Reuters, the probe, announced last June, looked first at VW’s former chief executive Martin Winterkorn and Herbert Diess, VW brand chief. Investigators looked at the pair for suspected market manipulation, related to the emissions scandal.

Investigators from the prosecutor’s office have been trying to nail down the point where Volkswagen should have admitted there might have been financial damage relating to the emissions manipulation scandal. The question that needed an answer: was VW required to state there might have been possible economic damage before Sept. 22, 2015, the date when the automaker admitted it had cheated?

“Based on a thorough examination,” VW said Sunday, “ … the company reaffirms its belief that VW’s management fulfilled its duties to inform the capital market.” VW and Poetsch vowed to cooperate with the prosecutor's office during the investigation.

Volkswagen admitted more than a year ago that it had installed a so-called “defeat switch” that selectively turned on and off the emissions control system. The system was turned on during tests and turned off at all other times. In this way, it looked as if an engine complied with emissions rules when it did not.

The emissions scandal, which has come to be known as the Dieselgate, involves more than 11 million vehicles worldwide. It has led to the departure of several high-level executives including Winterkorn, as well as the suspension of 50 or so mid-level managers and engineers. The scandal has also caused the automaker’s value to tank by at least 30 percent, and it has cost VW regarding its reputation and its business.