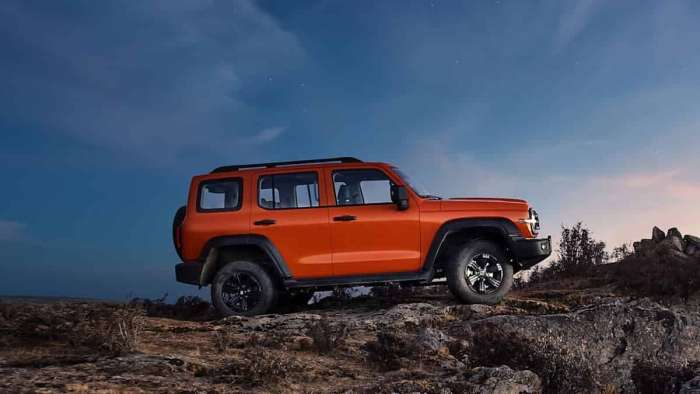 China's 300 Cybertank Is Knockoff Of Ford's Bronco, Among Others

In a feat that rivals no other economy, China's auto industry has again knocked off a major copy. This time it's the Ford Bronco, primarily. However, to be fair, you could also call it a Mercedes-Benz or a BMW or who knows what else.
Advertisement

Over the last maybe 35 or 40 years, China has loved to produce knockoffs of American stuff. From CDs and DVDs (this how far back this goes), Chinese copycats have cranked out inferior versions of music, software, and vehicles. Honestly, there's no way of telling what China copied. In the world of trucks, there was a knockoff of the Raptor, the Foton. I wrote about the ripoff last year in a lengthy piece.

The Foton is a Raptor ripoff by China's Great Wall Motors. An earlier straight ripoff of the F-150 line was written about by Patrick Rall, our managing editor. Here's what he had to say. 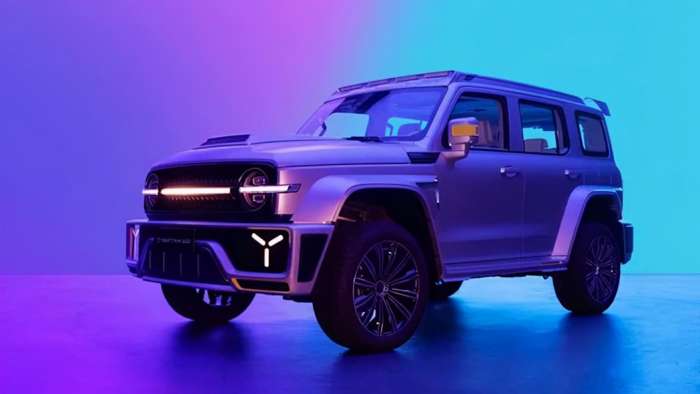 Shortly after introducing the Bronco last summer, a knockoff copy of the Bronco appeared from a company called Wey. Different sources said Wey was a spinoff of Great Wall Motors, a firm that put out copies of Ford F-150 and the Raptor, so it does stand to reason that the automaker would crank out a version of the Bronco. It seems to be the second version of the Bronco. As noted, the first appeared shortly after the intro of the Bronco early last summer. It was a Wey version. The new version comes from a spinoff of Wey, called Tank. They did their job quickly and not very well, like every other knockoff we have seen from China (we are not talking about accurate versions of actual vehicles like Fords or VWs and the like; we are talking about counterfeits). 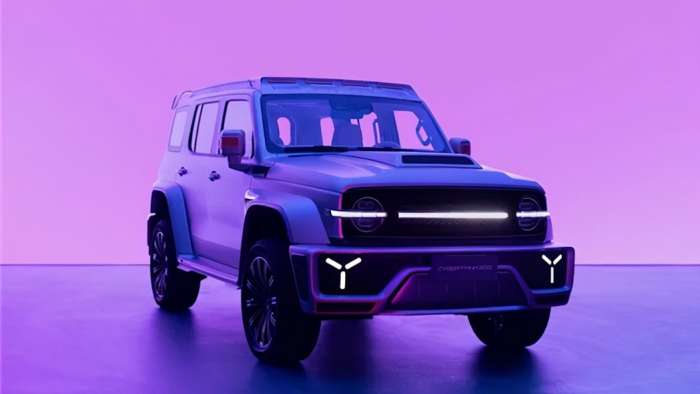 How did we know that it was a knockoff of the Bronc'? It's pretty simple: if you look at the 300 Cybertank, which morphed from the Wey, there's the front end of the Bronco. It was one of the highlights of the 2021 Shanghai Auto Show. 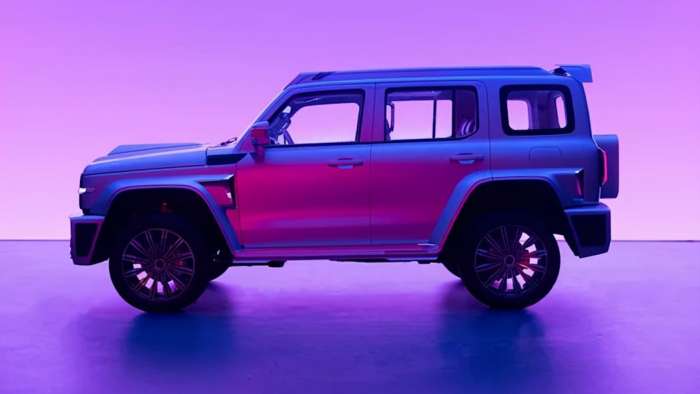 Quite honestly, the bogus Cybertank isn't very good – it sounds much like the knockoff of the F-150 that appeared a couple of years ago, so who knows anything about fit and finish or even the seating. The folks at the Ford Authority (FA) pointed this out in comments about the 300 Cybertank.

If you look at the rest of the 300 Cybertank, said FA, it "looks like a mashup of a variety of boxy off-roaders – from the Mercedes G-Wagen to the Jeep Renegade, it's all there."

The fancified version of an existing Tank 300 (we said there was a lot of morphing going on with this one, Great Wall to Wey to Tank) has a relatively decent bunch of equipment, including foglights and a body kit. It also has a nice, though tacky interior. 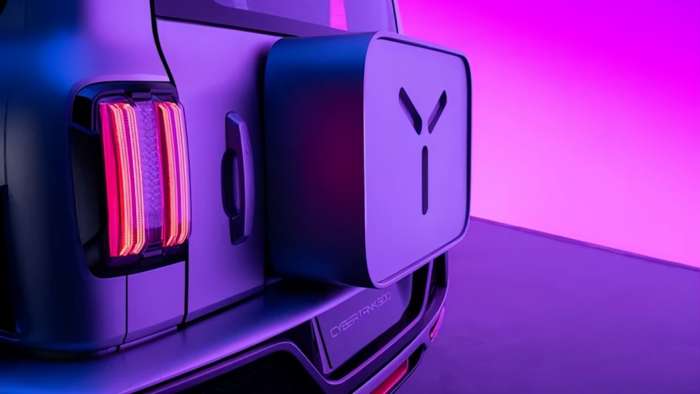 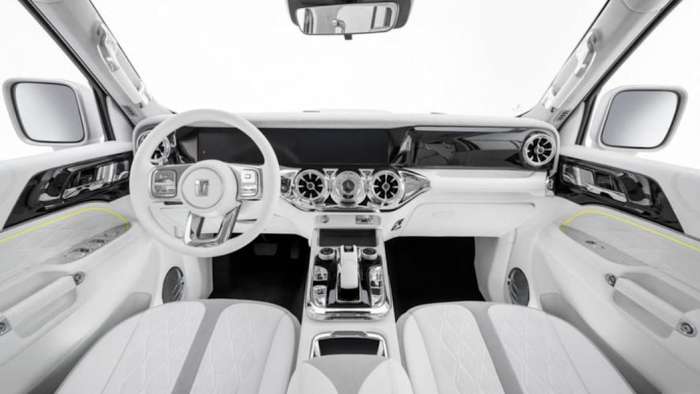 If you look at the platform of the 300 Cybertank, you have to give the automaker credit for trying to build an authentic SUV. Like the full-sized Bronco, this knockoff does feature a ladder frame (implying its construction is body-on-frame). The engine information sounds as if it came directly from some Ford information. The 300 Cybertank has a turbocharged 2.0-liter four that reportedly cranks out 224 horsepower and 284 pounds-feet of torque. Where it differs from Ford is in the transmission. The 300 Cybertank mates to an eight-speed automatic. (The base Bronco uses a 2.0-liter EcoBoost four that cranks out about 230 horsepower and about 300 horsepower of torque – you can see the similarity.)

You do have to admire the speed of the counterfeiters. In about a month, Tank created the 300 Cybertank. Granted, the 300 Cybertank relied on an existing Wey Tank 300, so this automaker did have a speedy connection.