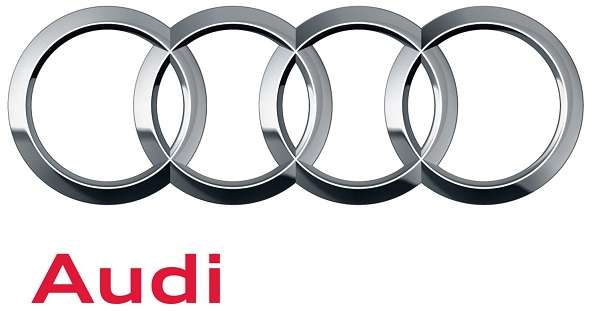 Audi, a division of Volkswagen, has recalled several 2015-17 models to fix a software glitch that turns off the side market lights. It only happens when the headlights or parking lights are turned on, usually at night, when all lights are needed for visibility.
Advertisement

Their purpose has always been to make cars more visible at night. Before they were required under FMVSS 108, cars were nearly invisible from the sides as there were no lights mandated to illuminate the side outlines of the vehicles. The only lights that the industry believed were necessary, before the standard, were the headlights, taillights, turn signals and brake lights.

So, from the front and rear cars were pretty visible – even if the light output of the standard sealed-beam units at the time was pretty weak. However, from the sides, the visibility was not so good as the vehicles are nearly invisible. As noted, FMVSS 108 changed that. It was entered into the regulation book about 1977 and has been there ever since.

With that said, Volkswagen has announced the recall of about 80,000 2015-17 Audi models to fix a software problem that affects side marker lighting. The problem is that when an operator flips on the headlamps or parking lights, the side markers are turned off. This makes the affected vehicles “less visible at night,” said the National Highway Traffic Safety Administration (NHTSA) on whose website, www.safercar.gov, the announcement appeared. Because they are less visible, the “risk of a crash” is increased. The problem results from software that may have been loaded into the vehicles’ systems.

Vehicles With Side Marker Light Issues

The vehicles affected by the recall include:

Audi has recalled a total of 79,895 vehicles and will mail recall notices to the owners or lessees of those vehicles. The notices ask them to bring their vehicles back to their dealerships for a free software update.