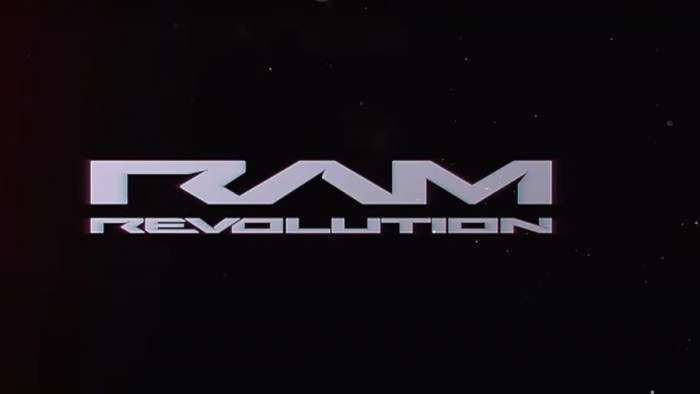 Stellantis will build a battery plan in Kokomo, Indiana. The joint venture will create 1400 jobs and supply batteries for future EVs like the 2024 Ram 1500 EV.
Advertisement

Stellantis has promised to have a 2024 Ram 1500 EV and a 2024 Dodge muscle car EV. Today, the automaker announced a new battery plant to hopefully aid in both those efforts.

Stellantis and Samsung SDI will spend over $2.5 billion to build a lithium-ion battery plant in Kokomo, Indiana.
Stellantis already owns a number of plants in Kokomo and announced earlier that it is upgrading Kokomo facilities to build a new transmission that will be compatible with EVs. This will be Stellantis’ second battery plant in North America. The first EV battery facility will be built in Windsor, Ontario, in a joint venture with LG Energy.

“Just under one year ago, we committed to an aggressive electrification strategy anchored by five gigafactories between Europe and North America,” said Carlos Tavares, CEO of Stellantis. “Today’s announcement further solidifies our global battery production footprint and demonstrates Stellantis’ drive toward a decarbonized future outlined in Dare Forward 2030. I am grateful to Governor Holcomb and Secretary Chambers along with Mayor Moore, and their teams as well as to all my colleagues for their support and dedication to bring this operation to Kokomo, a city that holds a rich and long history for our company.”

The new plant is targeted to start production in 2025 and create 1,400 new jobs. The facility to have an initial annual production capacity of 23 gigawatt hours. Depending on demand, production could be increased to 33 gigawatt hours. The new facility will supply battery modules for a range of vehicles produced at Stellantis’ North American assembly plants. Plant construction is scheduled to begin later this year with production operations planned to launch in the first quarter of 2025.

During its Dare Forward 2030 strategic plan presentation, in March, Stellantis announced plans to have global annual battery electric vehicle sales of five million vehicles by 2030. Stellantis intends to have 50% passenger car and light-duty truck BEV sales mix in North America by then. Stellantis also increased planned battery capacity by 140 GWh to approximately 400 GWh. This announcement is part of the automaker’s plan to invest $35 billion through 2025 in electrification and software globally.

Two Electric Concepts Due This Summer

CEO Tavares has promised to develop a 2024 Ram 1500 EV that will outperform its competition in battery range and towing. Ford is already producing its F-150 Lightning and Chevrolet is in preproduction for its 2024 Chevrolet Silverado EV. While Dodge and Ram have released sketches of its planned muscle car and truck BEVs, both brands are promising to have actual concept vehicles unveiled by late summer. Today’s announcement of increased battery production should help bring actual production to fruition.