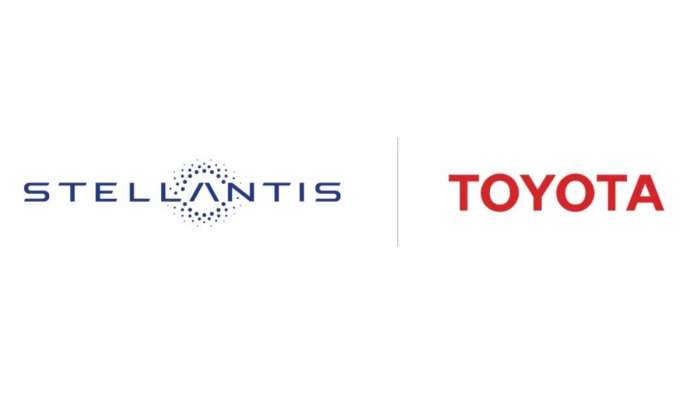 Who Will Buy Toyota's Electric Van in Partnership with Stellantis?

Toyota and Stellantis yesterday announced a new partnership in which they plan to manufacture and sell electric vans. Let's see who may be the potential customers and buyers of Toyota's new electric van.
Advertisement

Yesterday our senior Toyota reporter John Goreham reported the partnership of Toyota and Stellantis announced by Toyota on Twitter. In that report, he shared that the Stellantis-TME (Toyota Motor Europe) partnership will build electric LCVs (light commercial vehicles) which are also known as commercial electric vans.

Stellantis already has a few vans underneath its doormats such as the RAM ProMaster, Opel Vivaro, Vauxhall Vivaro (British version), and many other highly popular commercial vans. Toyota doesn’t have as big of a van lineup as Stellantis does. The most popular to date is the Toyota Proace which is Toyota’s light commercial van.

While doing great in sales, the RAM ProMaster is mostly an American market type of van. Vauxhall and Opel vans are more European-centered market allocated. If you fly to France or Great Britain, you’ll most likely see early 2000s Ford Transit vans everywhere. Mostly in Eastern Europe, the Ford Transit has done wonders for the light van market.

The Stellantis-Toyota electric van is still in its “talking phase” but, I think Toyota will defiantly walk to talk on this one. Europe’s population is growing and if we look at the numbers, it’s mostly refugees and immigrants moving to Europe and working in construction or other blue-collar jobs. This means that most of these workers are going to need vans. Conventional ICE vans add more pollution and would raise gas prices (as if they aren’t high already). However, Stellantis-Toyota said that their van would also have an electric option which would attract more government attention bringing more buyers to electric vans. 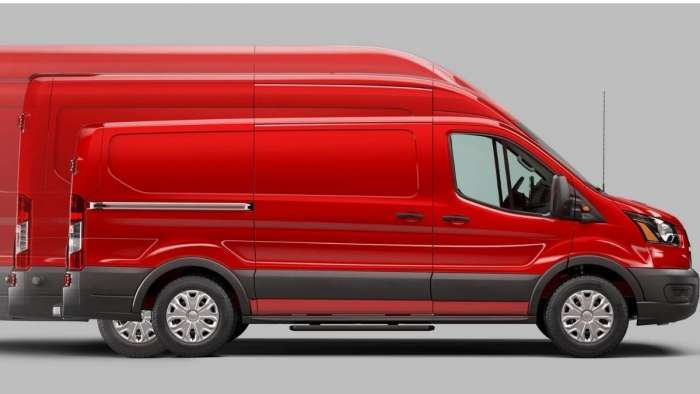 Economically, Stellantis-Toyota needs to price these electric vans at a competitive price point. Ford’s E-Transit vans range from $40-50,000. If Stellantis-Toyota wants to wiggle into this market, they’ll have to price these EV vans at a very competitive price. People in places like France, GB, and Germany don’t know Toyota vans and if this partnership were to bring a new brand, they would have to gain recognition. If I was a laborer who needed an electric van, I would most likely go with what I see on the streets rather than what some advertisement said.

Stellantis-Toyota would also need to prove that their electric van is a highly capable van getting a great range, driver comfort, and incredibly accessible cargo space. Because most streets in Europe are narrower than those in America, Stellantis-Toyota would also need to make a long, narrow, and tall van because most of the Ford Transits there have had the roof extension done to make their van taller.

Given that this Stellantis-Toyota electric Van will probably be also sold as a cab-only option as well. The Ford E-Transit van is available as just the cab option with your choice of cargo space to add on later. I think if Stellantis-Toyota wants to also go into the cab-only market, they would also need to make customization a key priority for customers.

Mostly, this van is going to do great in very crowded urban cities like Paris, London, Warsaw, and Berlin. Those cities not only have a huge quantity of manual laborers but also think about other uses for a van that size. Airport shuttles, hotel shuttles, mini-city buses. The electric van has a lot of uses and I think if you can find a 3rd party company to build a coach for your Stellantis-Toyota electric van, then you have a pretty good base to build on.

What do you think? Would you buy the Stellantis-Toyota electric van? What would you use it for? Let us know in the comments below.