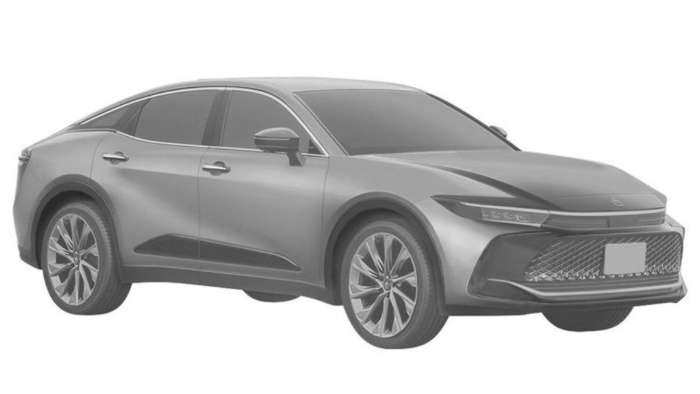 Toyota’s new Crown, which will be coming to the US next year is said to look like the Maybach Sports Sedan Coupe Concept.
Advertisement

A recent tweet from Kingston Toyota showed what seemed to be an early patent picture of the all-new Toyota Crown which is not only set to be a completely redesigned model, but also finally sold in the U.S to replace the very popular Avalon. The Toyota Avalon which has been Toyota’s luxury sedan has been a very successful and reliable car that has made its way into American’s driveways. It’s not a German limousine however for its price, the Avalon is a very luxurious and spacious sedan.

A few years ago, Mercedes Maybach released a teaser concept car which was essentially a very big 4-door sedan on the chassis of a full-sized SUV. This “lifted S-class” had caught the eyes of many enthusiasts and even Supercar Blondie made a video of it which I have linked below. 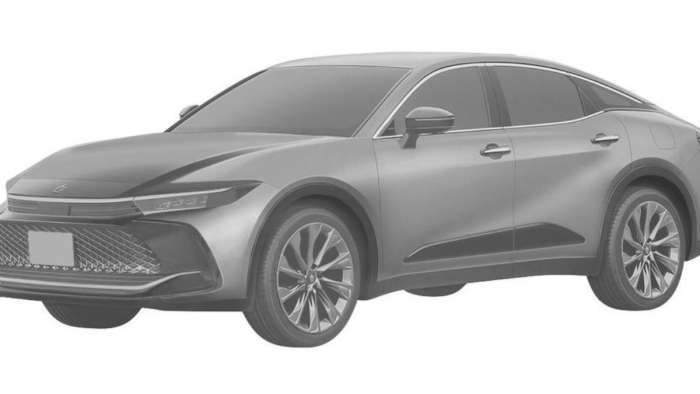 Kingston Toyota shared the tweet a few days ago saying that the new Crown is going to be a “funky” lifted sedan. In any shape or form, the new Crown would not look like the Maybach Lifted S-Class however I think that with the patent photo showing its sheer size and length, I think we could see something in resemblance at least with how it is looked on with the outside.

I hope to see something like this because I personally really like the idea of a sedan body style on a SUV chassis. I also think that if Toyota was to figure out a way for this new Crown to fit into the American market, then they would also be challenging the European automakers to produce a car with that body and chassis style to compete with the Crown. Right now, America has not really made a luxury affordable vehicle that will go down in the books as the next 50’s Cadillac or the next Lincoln Continental.

Given the situation of gas prices and market adjust frenzied dealers, it is good news that the new Crown is said to have hybrid and even plug-in hybrid options as well.

So should you need a very loaded and luxurious Japanese lifted sedan, look no further than the new Toyota Crown. I also hope they bring other classics like the Toyota Celsior and Century back to the United States. All of the C luxury cars (Celsior, Century, Crown) have been very successful in Japan and I hope Toyota will give the U.S a shot as well.

What do you think? Do you like this new stance? Let us know in the comments below.

*picture taken from the office of Japanese patents.