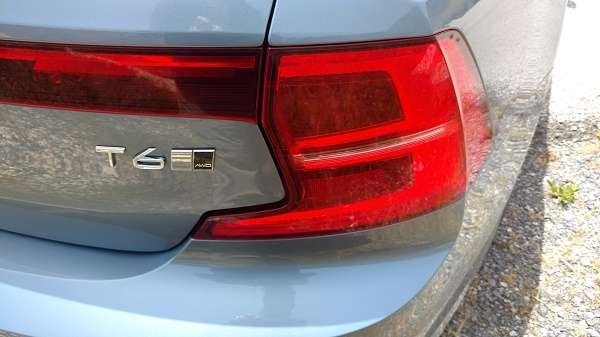 Volvo survey sheds light on the future of Autonomous driving

What do we learn from Volvo's latest and greatest global survey?
Advertisement

Not surprisingly, Volvo’s global Autonomous driving survey of 50,000 consumer’s came with an affirmation or two as to how drivers perceive a future of automated self driving cars. In essence it sheds some light on the inevitable future of Autonomous driving.

This week Volvo released the results of an online global autonomous driving consumer survey. With 50,000 participants world wide, this is the largest conservation of its kind to date as to the advent and eventual industry wide implementation of Autonomous driving cars and light trucks. 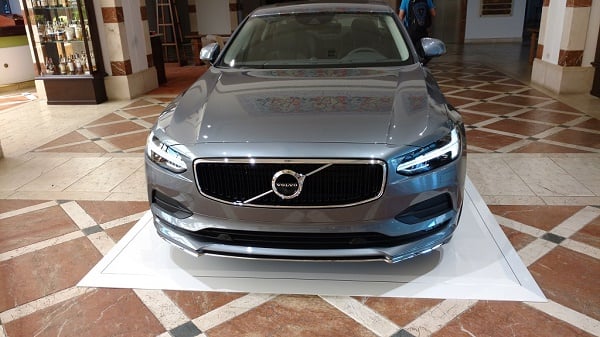 Acceptance as to “hands-off” automated driving varies by region, with drivers in urban and rural areas a bit more hesitant to embrace this segment setting transforming technology. As for me, I drove across Los Angeles County in a 2016 Acura TLX Advance -- through stop and go traffic on adaptive cruise control, and was amazed by how well this car performed.

A surprise or two learned from Volvo’s survey

Yes and no. What we discover looking to the survey is that driver’s living in metropolitan areas may be a bit more perceptive as to the inevitable “hands-off” future of automated personal conveyance.

A high percentage of drivers surveyed in California and New York, 86%, believe that Autonomous technology could make their life simpler. After commuting in L.A. for a decade or so, I agree, it could!

As we move into the midwest and outside of metropolitan area, the percentage of acceptance falls proportionately.

In the U.S., the survey uncovered some interesting findings, particularly in how opinions differ from state-to-state:
· Nine out of ten New Yorkers and 86% of residents in California feel that autonomous cars could make life easier.
· Only about half (52%) of Illinois respondents would trust an autonomous car to make decisions about safety, 10% less than the national average.
· Only 62% of Pennsylvanians think that having more autonomous cars on the road will eliminate traffic accidents versus a national average of 68%.
· 60% of Texans believe autonomous cars could keep their family safer compared to 69% of people across the nation.

On a global level, the Future of Driving survey also revealed that 72% of people believe driving manually is a luxury that must be preserved. Meanwhile, 79% believe that car manufacturers, not car owners, must take responsibility if an accident occurs when a car is driving autonomously.

The Future of Driving survey is just one of many consumer studies Volvo Cars has conducted about AD. The company’s AD pilot program, Drive Me, will put 100 consumers in AD vehicles beginning in 2017.

Read my latest Volvo S90 drive review here. Yes, it does present some near Autonomous features.