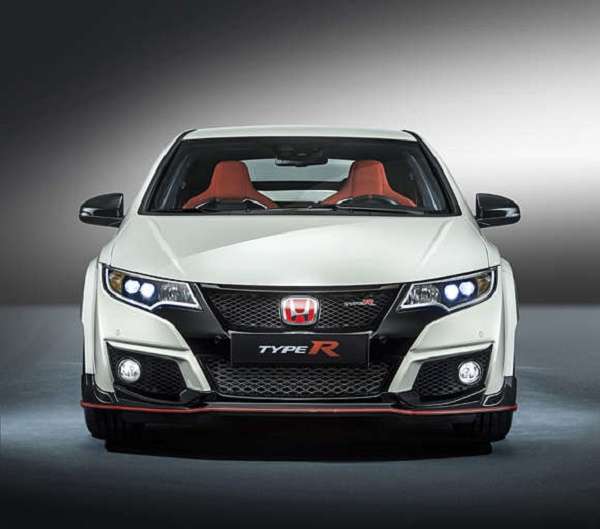 Here’s a bit of a teaser for U.S. Honda performance enthusiast waiting for the arrival of the North American specific Civic Type-R.
Advertisement

American Honda Motors has promised the timely arrival of a U.S. specified Civic Type-R, built on the World Compact Car Platform sometime in the next model year or two. We know that the performance hatchback will be built in Surrey, and share a handful of suspension, engine and possible transmission components with the turbocharged 2016 Honda Civic Touring Sedan.

Beyond that, the arrival, specifications and MSRP of one of the most anticipated cars in Honda history remains a bit of a mystery. None the less, the # 1 read article in 2015 for Honda-Torque News was penned on the pending 2017 Civic Type-R.

In it, I disclosed that what you see driving the roads and tracks of Europe is not manufactured on the same platform that a handful of North American enthusiasts will eventually settle their rears into.

As with the exceptional body design exhibited by the 10th generation 2016 Honda Civic Sedan and Coupe, North American bound Civic Type-R is European inspired. And, will be turbocharged, front-wheel-drive, most likely shifted through a close-throw 6 speed manual transmission, or paddle shifted via a dual clutch, 8 speed automated M.T., while producing something north of 300 BHP.

Civic Type-R will not be overly refined as to interior accommodations, nor will it afford the enthusiasts fortunate enough to secure one a refined ride.

If the initial 2016 Japan-only offering of 750 Civic Type-R to the retail buying public is any indication of Type-R production volume in U.S., Type-R will become an instant collector’s car on release. Price?

While that’s pure speculation at this point and time, looking to the competition, pent up demand, and restricted production, I believe that Civic Type-R released as a club racer, will approach $48,000 msrp in the U.S.. Yes, I know I’ll receive some argument here. Bring it on! Enjoy the video.