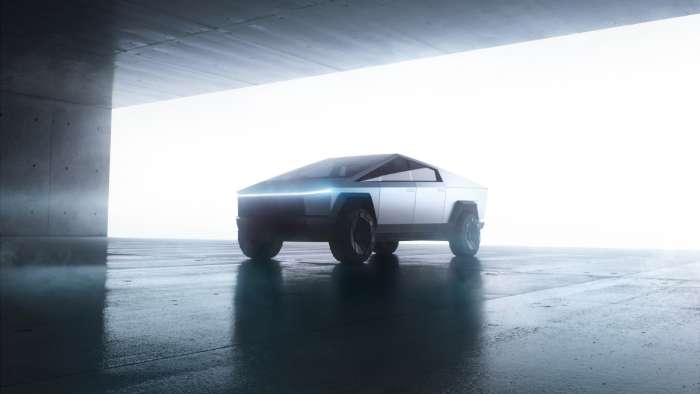 Tesla Cybertruck At Cyber Rodeo In Austin, Some Secrets Revealed

A big rodeo party for the inauguration of Tesla Giga-Texas led to the discovery of new details about the Cybertruck, the long awaited Tesla electric pick-up.
Advertisement

Basically the whole world was summoned to the great party, and absolutely nobody missed the appointment. Cyber Rodeo, the opening of the Austin Tesla Gigafactory, brought along not only a tremendous light and sound show, but also some new interesting details about the company's next launch: the Tesla Cybertruck. The monstrous electric pick-up already has a launch date and, while its development is completed, it was seen at the event and new information about it was provided.

We have been eagerly waiting for the Cybertruck project for years: ever since it was officially presented in November 2019, rivers of ink have flowed with information, rumors and advances about what will be the largest and boldest Tesla model. The company had very ambitious launch plans for the electric pick-up, as usually happens with all the new models of the brand, but still the project has been delayed for years so far; delays that apparently will no longer happen because next year, as reported by Elon Musk, it will be finally launched on the market for good. 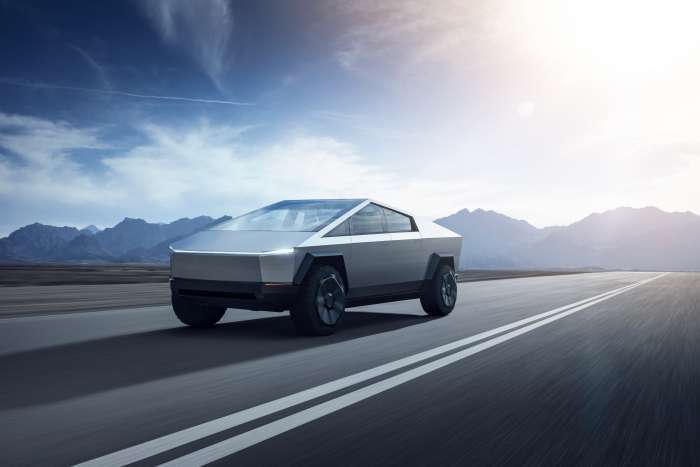 Along with the 4680 battery cells, the Texas plant, and the first Tesla Model Ys delivered, the Cybertruck has been the focus of a massive event with live social media streaming and coverage for the whole world. The thousands of attendees were able to see first-hand and more closely the (final?) appearance of the futuristic pick-up; a first "real" look at the final unit, including its classic rear-view mirrors that have been discussed so much and that were already seen at the time during testings. 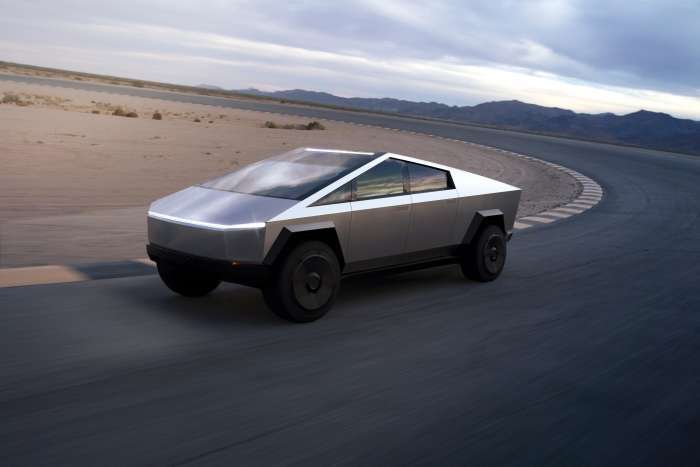 Although photos were not allowed during the event, some attendees bypassed the ban and posted many snapshots on social media: thanks to them we have been able to see new details of the huge pick-up. Elon Musk himself, during the press conference, confirmed that they are going to move on a really massive scale. Declared by him as "epic", the Cybertruck aspires to beat other models already on the market such as the Rivian R1T or the Ford F-150 Lightning.

One of the details that were shown that night was the interior: rarely has the Tesla Cybertruck been seen from the inside, and thanks to photos captured by attendees we were able to see that it has the yoke-style steering wheel that has been so talked about recently. Although the images make it clear that the unit shown at the event is still far from being considered a finished model, the format is there and in any case, it does look actually very similar to the prototypes shown right from the beginning.

Another big secret that seems to have been revealed is the fall of the rear glass: the box and the cabin are separated by a dividing panel and by a glass that can be folded in order to expand the cargo area. This has always been one of the most debated aspects of the Cybertruck. Although great towing capacities are expected - more than six tons – maybe we cannot consider the Tesla pick-up a truly industrial vehicle: its approach is more recreational and sporty, with amazing acceleration from 0 to 100 km/h in just 2.9 seconds.