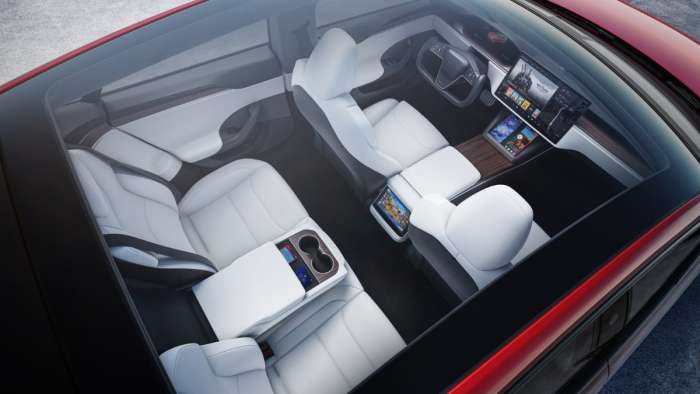 Tesla Beats All Premium Brands In Q1 2022: Sells More Cars In The USA Than BMW, Lexus and Mercedes-Benz

In the first quarter of 2022 Tesla sold more cars than the big 'premium' brands in the United States, surpassing BMW, Mercedes-Benz and Lexus (that is, including ALL models of said brands, not only electric vehicles).
Advertisement

Elon Musk's ambitious goal of bringing Tesla electric cars to the general public is one step closer today than ever: in fact, in a very symbolic way, as Tesla has already surpassed all premium brands in the sales ranking in the United States for the very first time.

During the first quarter of the year, Tesla sold 113,882 cars in the United States, surpassing the leading brand in the Premium segment last year, an honor that corresponded to BMW. Tesla increased its sales by 59% as compared to the previous year, being the only brand, along with Genesis, that registered a higher number of sales than last year. 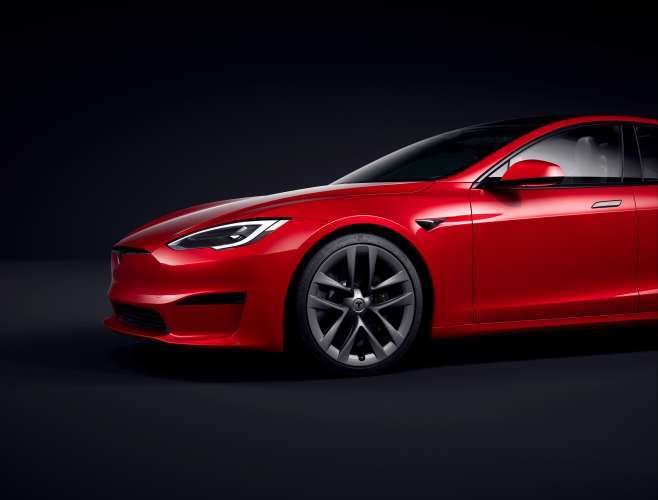 Tesla edged out second-ranked BMW by a wide margin of 33,400 units. In other words, during the first quarter of 2022, Tesla sold 41.5% more cars than the second best-selling premium brand in the USA. BMW registrations fell by 3.4% as compared to the same quarter last year, reaching 80,482 units sold.

Tesla has not only unseated BMW, but also Lexus and Mercedes-Benz, two luxury brands that are very popular in the United States. Lexus was the third best-selling premium brand in the first quarter, with 66,907 new registrations (down 17% from last year). Behind the Japanese firm, Mercedes-Benz was placed with 60,632 cars sold (21% less compared to the previous year). In order to avoid any possible confusion, it should be noted that the figures mentioned here include ALL the models of said brands, that is, not only electric vehicles (in the case of Tesla, its figures logically correspond entirely to EVs: another huge victory for sustainable transportation). 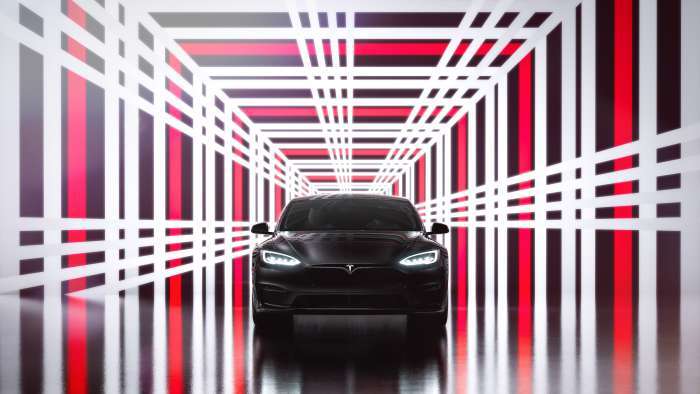 With the exception of Tesla and Genesis (Hyundai's luxury brand), the drastic drop in registrations in almost all other brands is more than evident, as a result of the crisis in global supply chains and the shortage of critical components, such as chips and wiring. Among those that have closed the quarter in negative figures, BMW is the one that has best managed to weather the storm, with a slight drop in sales of only 3%.

Now it only remains to be seen if Tesla can manage to consolidate the good data of the first quarter 2022. So far the Austin firm has managed to weather supply problems better than the rest, although production capacity is still unable to keep up with demand (a very good thing, in the end...). Such is the situation that Elon Musk has hinted that Tesla could temporarily stop accepting new orders and even have to cancel some orders already placed. 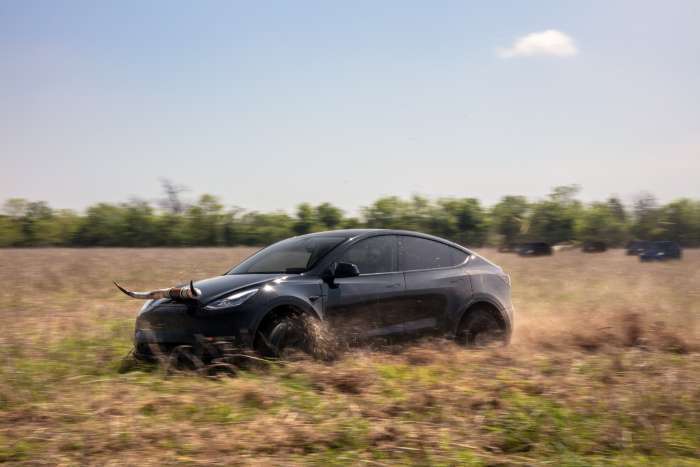 Tesla is progressively increasing its production capacity around the world: the brand has already started producing cars in its two new Gigafactories, in Berlin and in Texas, thanks to which it intends to reach (hopefully) 1.5 million cars sold this year. In addition, it also plans to expand its Shanghai Gigafactory (as we discussed in an article before), where it aims to reach a production of 1 million cars a year.