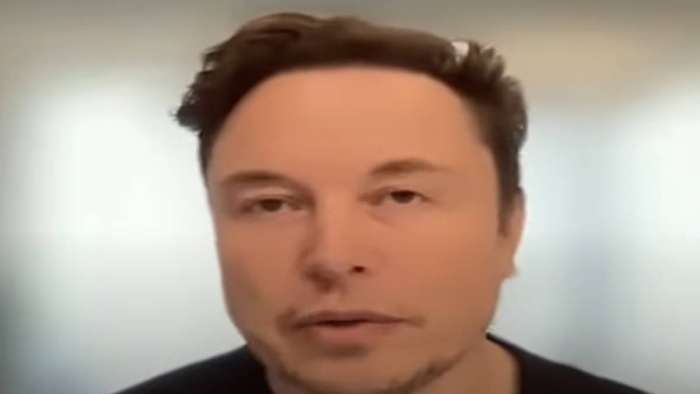 Why Tesla Is So Misunderstood - Elon Musk

Tesla is a very misunderstood company and we have a recent interview with Elon Musk that explains why. Tesla is much more than a car company.
Advertisement

Why Tesla Is So Misunderstood - Elon Musk

Elon Musk was interviewed at the "All In" summit very recently and he talked about Tesla and how Tesla is like many startups in one and that gives Tesla an advantage. Most car companies don't actually do much work - they get most of their parts and other things from suppliers. Tesla does not do this.

In the case of Tesla, Elon says that Tesla does its own sales and service. Other car makers out source their sales to dealers. Tesla has no dealers. Tesla also has by far the biggest network of super chargers - the electrical equivalent of gas stations. It is the most advanced and efficient way to charge your car if you don't have at home charging.

With vertical integration, Tesla makes the battery pack, the power electronics, the drive unit, and much more of the car internally. Tesla does this because it helps accelerate the pace of development and it is much faster than dealing with the supply chain, which means you inherit the supply chain cost, technology, and any problems associated with it.

Legacy OEM's have a big challenge with software because they outsource so much of their development. In addition to that, Tesla attracts the best talent by having a world class software team. They have the world's best autonomous software team.

Tesla has built an auto pilot AI team from scratch that is the best real world AI team on earth. The FSD beta at this point can very often take you with 0 interventions from the Bay area from San Jose to Marin and through complex traffic. Elon invites anyone to join the Beta or to challenge Tesla with a better software team.

Tesla plans to have 1 million FSD beta users by the end of 2022. Tesla also setup a chip team whose goal is to build a world class chip team in order to build a best in the world computer chip to run Tesla's FSD software. There is a power efficiency with this computer inside the car. GPU's generally suck up too much energy, so Tesla made their own chip and hardware and put it in their cars and it use less energy.

Tesla is designing a Dojo super computer to process all the video from the billions of miles from FSD beta. Having so much data gives you an advantage. You really need 10's of billions of miles of driving data combined with a vast training system along with state of the art AI and software to be able to achieve a full self-driving solution.

What do you think about Tesla being many startups in one? Is Elon Musk correct about Tesla having the best AI team in the world? For more information, see the below video from Dave Lee: