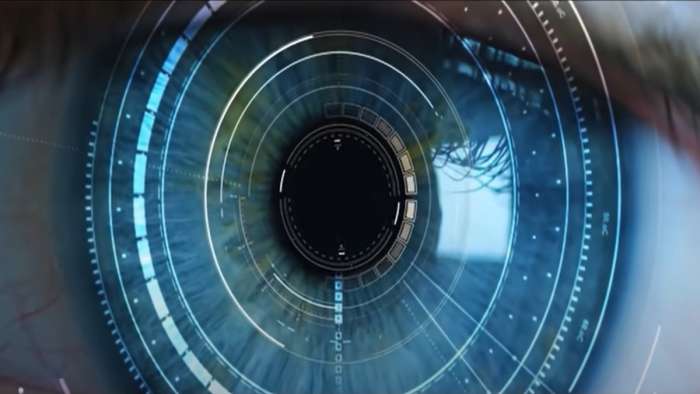 Tesla Is the Singularity

Tesla Will Usher in the Singularity

What is the Singularity? It is a technological singularity and it is the point at which machine intelligence starts to exceed human intelligence. When machines become that intelligent, the rate of progress will be staggering. It is hard for humans to predict what will happen after that. You can read more about it in Ray Kurzweil's book: The Singularity Is Near.

What Will Tesla Do?

There are 3 pillars to Tesla's future and each is an S Curve increase - meaning a 100x increase in output and capability. The first pillar is the auto business. Tesla started off building just a few thousand Model S vehicles. By the end of the decade, I expect Tesla to be producing 20 million cars or more per year. The energy business is also part of this pillar. Elon has said the energy business could one day be bigger than the auto business. This is pillar 1 - it is manufactured goods by Tesla.

The S-Curves and their affect on Tesla's market cap could be staggering. This is all concept and theory at this point, but Tesla is putting into motion these 3 things. I believe Elon Musk will make it happen:

Cleaned it up a little more. With a no limit economy, is an 8,000 trillion (8 quadrillion) market cap in 2050 (or some year in the future) possible? It's beyond my comprehension @elonmusk but I believe this is the long-term vision you have for $TSLA. pic.twitter.com/URCmyCZThs

At the point Tesla has created artificial general super intelligence, it gets kind of fuzzy for me. Because what will that super intelligence do? What decisions will it make? There are times I see Tesla FSD do things that I didn't see, but it did. It's already able to perceive things that humans cannot even though it is at the level of a 16 year old student driver.

It's going to be an exciting 20 years, that's for sure! Tesla is barely just getting started even after all the growth it has experienced.

Elizabeth Jane wrote on January 31, 2022 - 1:24am Permalink
I think that is likely but you never can tell what is going on in China. China wants to dominate the whole World by becoming foremost in A.I. - in other words it wants to create the Singularity itself and own it if that is possible. But the Singularity (advanced artificial super intelligence) may not think of itself as “owned” by a country or company - I don’t think humans will be able to enslave something far more aware and powerful than human intelligence and it will operate autonomously of humans but, hopefully, for the good of all.