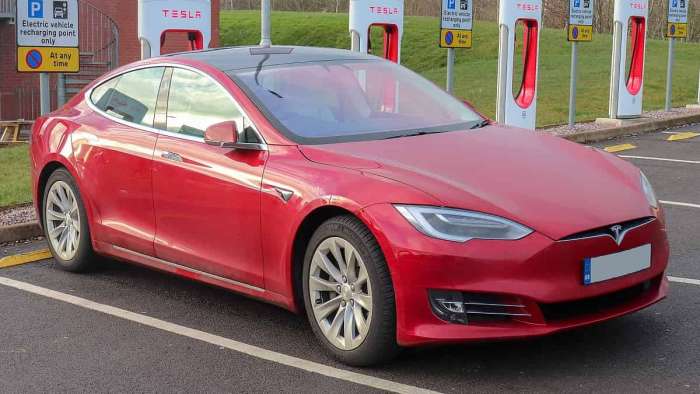 A History of the Tesla Model S

Tesla has several different types of cars and one of those is the Model S. It was the first production car after the original roadster to be produced for customers and there has been many versions! Let's talk about this car!
Advertisement

After the original Tesla roadster was produced, next came the original Tesla Model S, which was first revealed on June 22, 2012. It is a five-door sedan, good for small families that need to get around. This is Tesla's "flagship" vehicle, meaning it is the standard by which all other vehicles for Tesla and other auto-makers are judged.

Top Features of the Model S

Tesla has continually incremented and improved versions of the Model S over time and I don't think they will stop this as you can see a long history here. The latest version is: