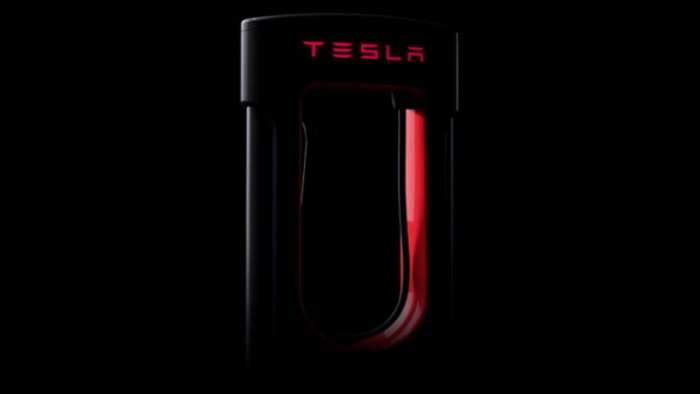 Tesla has launched a membership program for non Tesla EV owners that may have included a monthly cost meant to undercut the competition. Let's see what this means.
Advertisement

Tesla has launched a membership program and package for those who own electric vehicles that are not Tesla's. This membership package has two parts to it.

The first part is a pay per use. You will pay as you go and use the Supercharger network.

The second is a $0.99 per month membership with access to the Supercharger network and a lower price per kWh.

I think $0.99 is absurdly low. I think a price of $10 per month for the lower kWh price is more reasonable. One reason Tesla may be offering $0.99 for a lower kWh and membership is to undercut Electrify America, which charges $4.00 per month.

After further review of this, it looks like Tesla removed the feature from their app and that the $0.99 per month membership may have been a mistake. It seems more likely that this will be $9.99 (close to $10) as I mentioned earlier.

Still, Tesla could still offer this for $0.99 to undercut the competition and to get people to use their Superchargers.

Someone on Twitter did some rough math on this and it looks like this could bring in over $250 million per year in revenue for Tesla if they collect $0.05/kWh from all the wall connectors charging Tesla and non-Tesla vehicles in USA and Europe.

There are some major concerns with this, however. Will this cause long lines at Tesla Superchargers? If so, I believe Tesla is going to have to build many more Superchargers for EVs - or speed up the time dramatically.

I also have a concern that this will cause problems with Tesla Superchargers as non Tesla EV owners use them and may not be as thoughtful or careful using them. Will Tesla start to have to employee more people to maintain the Superchargers?

What do you think about this news of Tesla Supercharger Membership? Will this cause problems or be good for everyone?

Here is additional information in a Tweet thread from Sawyer Merritt: