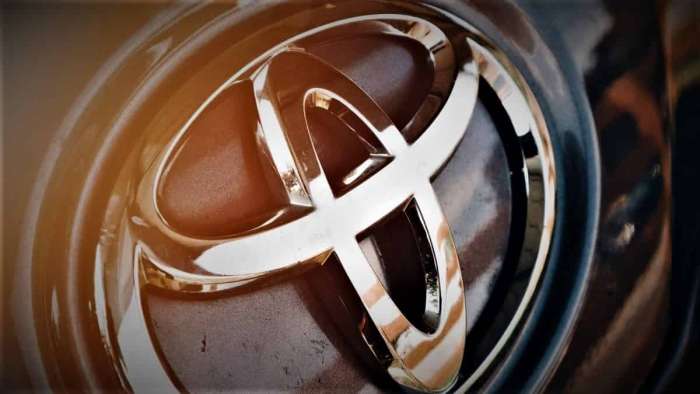 Used Toyota Top Picks That Are Not a Corolla, a Camry, or a Lexus

It looks like an oversized Camry…but it’s not! Find out what used Toyota you should be looking for that has the blessing of not one, but two separate mechanic reviews/recommendations that state this model is one of the best used vehicles in a larger sedan size that are their top picks.
Advertisement

When talking about the best used Toyotas you can find, the conversation typically focuses on either a Corolla, a Camry, or a Lexus---and rightfully so. However, lately one unsung hero is finally getting its long overdue accolades---the Toyota Avalon.

In an earlier article we learned from the Car Care Nut why he believes Toyota’s older Avalon’s are under-the-radar gems with his review of a 2004 Avalon XLS.

More recently, we find that the Car Wizard likewise is a big fan of the Avalon as he gives an informative inspection and review of a 2007 Avalon that he admits he does not see many of in his garage---because the Avalon is so reliable due to the simplicity of its build.

Here is the video as the Car Wizard explains why used car shoppers wanting a larger sized sedan should be looking for a Toyota Avalon over other makes such as Mercedes, Audi, and BMW…especially if reliability and comparatively lower repair costs are desired to keep that used car running.

What's wrong with this '07 Toyota Avalon? And why does the CAR WIZARD say it's one of the best cars?

For additional articles about considering buying a used car, here are three recommended articles that can help you make your used car buying decision:

• Consumer Reports Recommends These Midsized Sedans Under $20,000 with the Best Fuel Economy

• Three Important Questions to Ask Before Repairing Your Old Car

COMING UP NEXT: Recommended Compact Cars with the Roomiest, Most Comfortable Interiors Per Consumer Reports Testing

Tesla Contemplates A New Strategy for China Retail even As Sales Boom
Jay Leno on Elon Musk & EVs: “I Think He Should Get ... Credit"
END_OF_DOCUMENT_TOKEN_TO_BE_REPLACED