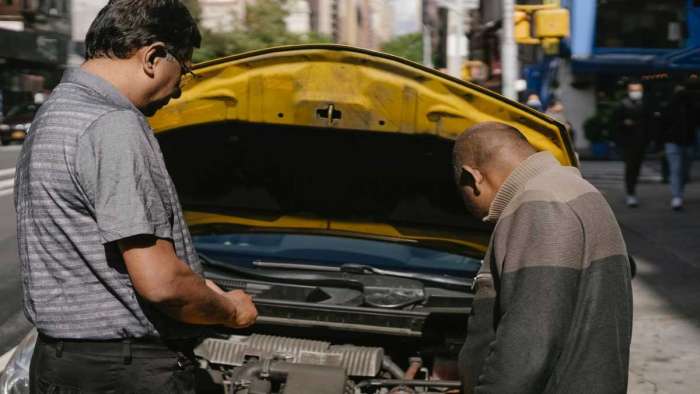 Just how devious can some mechanics be? How about quoting $7,000 for an engine rebuild when all a Corolla really needed was new spark plugs and other minor maintenance! Here’s the story behind the biggest scam witnessed by this honest Toyota mechanic
Advertisement

The Value of a 2nd Opinion

In previous articles we’ve learned about the importance of getting a 2nd opinion---especially when receiving an unusually high repair quote from a mechanic. Unfortunately, many car owners realize that something is wrong with their car but lack the wherewithal of knowing and understanding the extent of what is really wrong with their car.

That was the message from a recent Toyota Maintenance YouTube channel episode where the host---Peter---takes the time to record an inspection request from a client who just two months earlier had been quoted a repair cost of $7,0000 from another mechanic for an engine rebuild and $1,800 for strut replacement in a 2010 Toyota Corolla with a little over 200,000 miles on it.

Related article: Repair Scams Only Another Mechanic Could Catch

In this example, the car had some engine misfiring and a check engine light warning that something is amiss with the vehicle that the owner was aware of. However, a dishonest mechanic attempted to cheat a potential customer by over-stating the owner’s vehicle problems.

Related article: The First Thing to Check with a Check Engine Light Warning

The value of this video is that it illustrates one of the most common repair scams---finding some potential problem or minor problem with a car and trying to scare the car owner into agreeing to an expensive repair. And it works.

That said, here is the video posted below that serves as a good example of why car owners have to be diligent when it comes to their car repairs and service that can be as simple as taking the time to have a second opinion to confirm a repair is needed…or catch a dishonest mechanic trying to scam you.

The BIGGEST SCAM I saw so far...

For additional articles related to scams and protecting yourself, here are a few chosen pieces for your consideration:

COMING UP NEXT: Consumer Reports Tests the Most Fuel-Efficient Hybrid Cars, Minivans, and SUVs