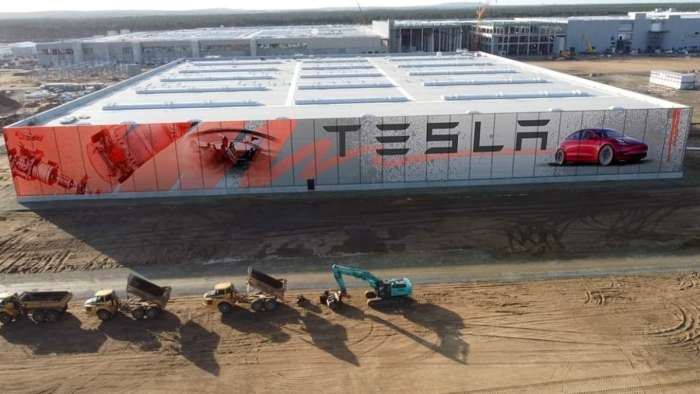 Tesla has set a new delivery record in Germany for the month of June. In doing so, the EV maker also outsold the Volkswagen ID.3 and ID.4 combined.
Advertisement

However, even though Tesla has yet to begin local production, the EV maker is still setting record sales in Germany.

According to data released by the German Federal Motor Vehicle Office, Tesla sold a total of 4,466 vehicles in June. That is a 430% growth from the same time last year.

What makes Tesla’s record even more impressive is that in Germany the only Tesla vehicle available to buyers was the Model 3.

June numbers have propelled the Tesla Model 3 to become the best-selling battery electric vehicle (BEV) in Germany. Not only that, the Model 3 has also outsold the Volkswagen ID.3 and ID.4 combined.

The Model 3 is with 4,466 the best selling BEV in June in Germany

More Model 3 have been sold than ID.3 and ID.4 combined

Tesla Germany’s recent performance has been nothing short of stellar, however, the EV maker has even more exciting months ahead.

According to reports coming out of China, Tesla is planning to ship Shanghai-made Model Ys to Europe in Q3 and that will undoubtedly increase Tesla’s delivery in Germany.

Tesla will also start shipping the new Model S and X to Europe in the coming few months, which will also add to Tesla’s sales in the country.

Related news: The Tesla Model 2, the End of All Other EV's

Although, in the short term, there is a chance bureaucratic issues might delay the start of production at Giga Berlin by a few months.

Recently Brandenburg Economic Minister Jorg Steinbach discussed in detail when he expects Tesla to get the final permit to the factory.

Steinbach also mentioned the cause for the previous delay and questioned the motivation behind environmental groups opposed to the project.

So what do you think? Will Tesla keep outselling the VW ID.3 and ID.4 combined? Also, how many cars do you think Tesla will sell per month once Giga Berlin begins production. Let me know your thoughts down in the comments below.