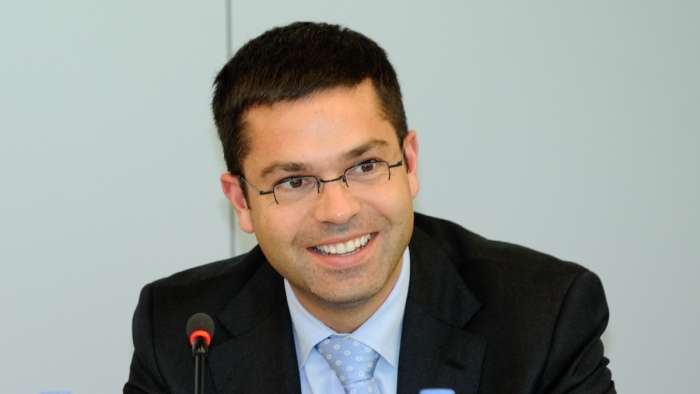 Tesla's Jerome Guillen has a very respectful reason to transition to a new role and stay in Nevada. In a filing with the SEC, Tesla has announced President of Automotive Jerome Guillen will be transitioning to Tesla Heavy Trucking. The move might be connected with Tesla deciding to build the Semi at Giga Nevada.
Advertisement

Tesla on the company’s 8-K filing with the US securities and exchange commission(SEC) has announced, automotive President, Jerome Guillen will be transitioning to the role of President of Tesla Heavy Trucking.

Guillen has been in charge of Tesla’s automotive program since September 2018. Initially, Jerome was promoted to the automotive president role to assist in saving Tesla from the mortal danger the company was facing during the Model 3 ramp-up.

At that time Tesla was struggling to hit the lofty Model 3 production goal of making 5000 vehicles per week. The company losing billions, and robots meant to accelerate the production process unable to function properly, Jerome stepped in tasked with creating a new general assembly line in as little time as possible.

Most famously Jerome then headed the build-out of Tesla’s General Assembly 4 line (also known as the tent factory). In 2 weeks Tesla was able to construct a production area from a tent, build a system that relies on human beings rather than on robots, and was able to save the company from the brink of bankruptcy.

In the filling Tesla acknowledges Jerome’s important contribution by writing “Since September 2018, Mr. Guillen has successfully overseen Tesla’s vehicle programs, supply chain and service infrastructure and contributed to the development of leaders, organizations and processes capable of continuing to direct and operate those functions for our passenger vehicle programs.” 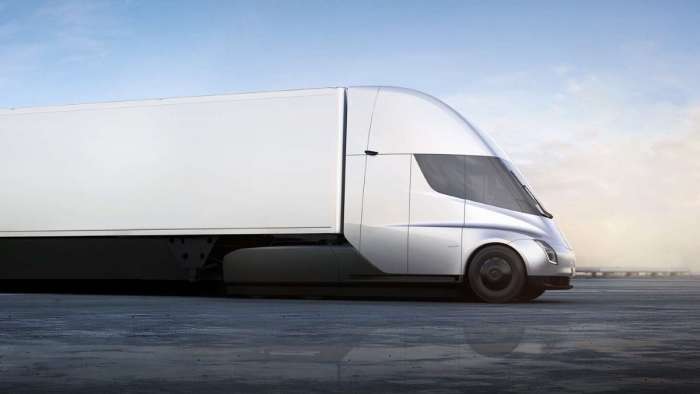 However, despite his successful tenure as president of automotive at Tesla, Jerome’s heart has always been with trucking. Prior to joining Tesla Jerome worked at Freightliner Trucks which is Daimler’s North America trucking brand. As General Manager of New Product Development, Jerome headed the Freightliner Cascadia program.

After joining Tesla in November 2010, Jerome worked as Tesla Model S Program Director,
Acting Vice-President of Vehicle Engineering, Vice-President of Worldwide Sales and Service, and before transitioning to work on the Model 3 headed Tesla’s semi-truck program.

Speaking at Tesla’s various earnings calls Jermone has made it clear he is most excited to deliver the Tesla Semi. And his role current role shift in Tesla might be solely explained with this fact.

Semi on the track pic.twitter.com/0QCTYGbLJv

“As Tesla prepares to enter the critical heavy trucks market for the first time, Mr. Guillen will now leverage his extensive background in this industry to focus on and lead all aspects of the Tesla Semi program, including the related charging and servicing networks,” said Tesla in the filing.

However, Whole Mars Catalog, who is a Tesla enthusiast and regularly converses with Elon Musk on Twitter might have more information on the matter. According to him, there could be more to Jerome’s move to Tesla’s Head of Trucking.

Based on anonymous sources Whole Mars Catalog says a big reason Jerome’s role at Tesla changed is that he has a house in Nevada and wants to stay there and spend time with his family while building Semi, which will be produced in Nevada.

sources say a big reason for the announcement re: Jerome is that he has a house in Nevada and wants to stay there and spend time with his family while building Semi, which will be produced in NV

they haven’t made cars there before so… yeah. wonder if they will make 4680 locally

This would explain why despite Jerome’s exemplary performance in his current position at Tesla why he decided to take a “smaller role”. In addition, if true this will be the first confirmation we have about where Tesla decided to build the Semi.

According to the shareholder deck, Tesla put out with the company’s Q4 2020 earnings report, Tesla was still trying to decide where to build the semi. However, given the company’s current plans building the Semi at Giga Nevada makes sense.

Tesla plans to produce the heavy-duty truck by the end of 2021. The Fremont plant is at capacity and won’t have a lot of room to produce the semi. Giga Texas will initially be focusing on building the Model Y and the Cybertruck. And given Tesla plans to build the Semi in the US this only leaves Giga Nevada.

So what do you think? Will Jerome stepping back and focusing on the Tesla Semi ensure a better role out for the vehicle? Also, other than in Giga Nevada where do you think Tesla could reasonably build the Semi? Let me know your thoughts down in the comments below.

For more information check out: NTSB And NHTSA In Dispute Over Regulating Tesla Also, see Tesla Cyber Truck Could Power Your RV or House

Tsingshan's Threat to Tesla: EV Maker Is In Battery Crosshairs
Tesla-Funded Research Reveals One of The Biggest Mysteries of EV Battery
END_OF_DOCUMENT_TOKEN_TO_BE_REPLACED