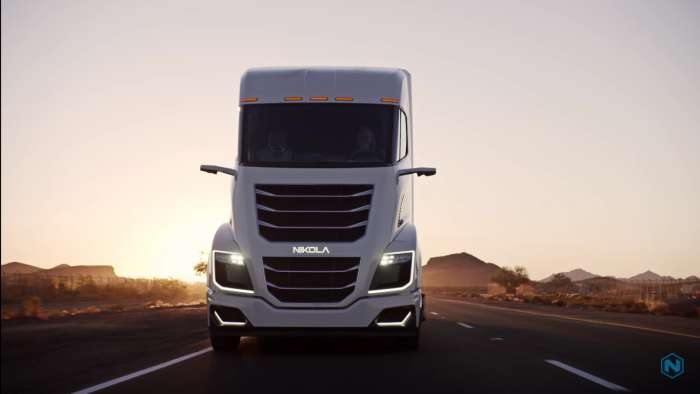 Nikola has agreed to drop the $2 billion patent infringement case against Tesla. The two companies agreed to withdraw the case against each other after Nikola's founder got indicted for securities fraud.
Advertisement

Tesla announced the Semi back in 2017. After the reveal, the vehicle was noted to have unconventional features for an 18 wheeler. Most notable of these design decisions were the wrap-around windshield, mid-entry doors, and aerodynamic fuselage.

A few months after the Tesla Semi was unveiled, Nikola, the hydrogen Semi truck startup, sued Tesla for stealing the design for the all-electric truck.

A year prior to Tesla unveiling the semi, Nikola had introduced a fuel cell truck called the Nikola One. Nikola One’s design vaguely resembled that of the Tesla Semi, the former also incorporated design ques mentioned above like the wrap-around windshield, mid-entry doors, and aerodynamic fuselage.

In 2018, Nikola claimed on the company’s lawsuit that Tesla had infringed on its design patent. In addition, Nikola also claimed the similarity between the Nikola One and the Tesla Semi was causing confusion amongst customers, and that Nikola One is being dragged down by Tesla’s bad name.

From the start, the suit was somewhat ridiculous. First, the idea that two companies named after the same person (Nikola Tesla) were suing each other was comical. Second Nikola’s claim Tesla was dragging down Nikola’s name was absurd.

Third, if Nikola did not want to be associated with Tesla then, the fuel cell start-up could have chosen a name other than the first name of the same person their biggest competition was named after. 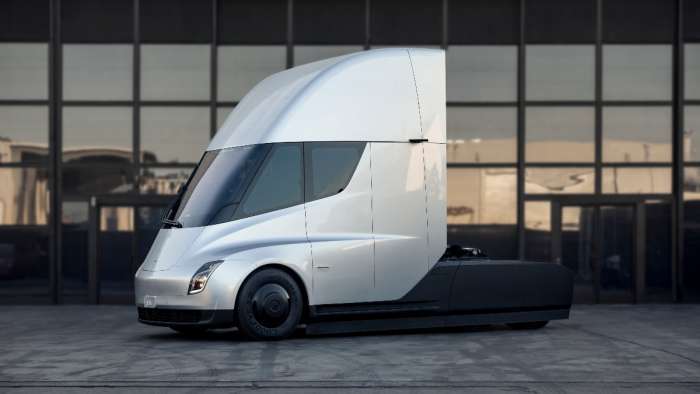 And fourth, the two trucks indeed look vaguely similar, however, no reasonable person would mistake one for the other. Still, Nikola is entitled to have its day in court so the suit was working its way through the Northern District of California.

As the case was progressing, Tesla countersued Nikola claiming the latter stole the design of the Nikola One from the Croatian EV startup Rimac.

After Nikola’s fall from grace, the suit against Tesla fizzled. The judge appointed to the case, Judge James Donato at the time declared Nikola “has dropped the ball, and this 2018 action is languishing without explanation or apparent good cause. Consequently, the case is administratively closed. Nikola is ordered to show cause in writing by October 6, 2021, why the case should not be dismissed for failure to prosecute.”

October 6 came and went without additional news regarding the lawsuit, however, today Nikola and Tesla in a joint filing announced both companies have agreed to withdraw all claims and counter-claims against each other.

And with this the Nikola v. Tesla saga officially comes to a close. As of now, it is not entirely clear what took place between Nikola and Tesla in the past few months for the companies to agree to withdraw the lawsuits against each other. However, we will be sure to keep you updated if more information comes out. Make sure to visit our site torquenews.com/Tesla regularly for the latest update

So what do you think? Did Nikola’s suit against Tesla have merit? Do you see similarities between the two trucks? Let me know your thoughts down in the comments below.