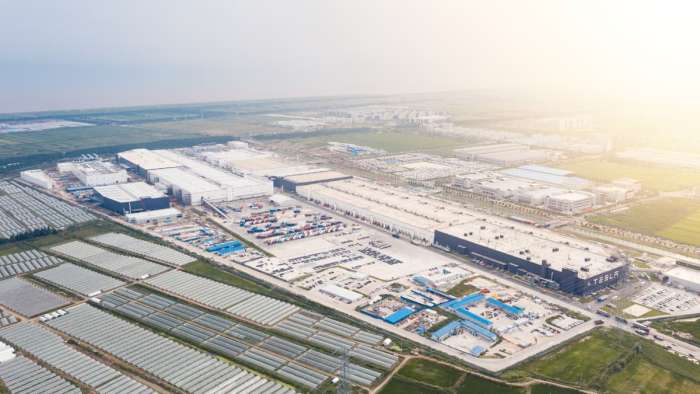 In a few weeks Tesla will begin volume production at its two new factories, Giga-Berlin and Giga-Texas, and once they reach a stable production level they expect world overall production to reach 2 million Battery Electric Vehicles per year.
Advertisement

At a manufacturing and sales level the year 2021 was very probably a milestone in Tesla's history. It has been confirmed as a world leader in the sale of electric cars and has managed to put well established classic OEM brands in serious trouble. Despite this, were it not for the current semiconductor crisis and material shortage that many companies are suffering worldwide, they could have achieved even better figures. Therefore, it is widely foreseen that the year 2022 will be quite a positive shock for the brand in terms of production levels.

In just a few weeks (or maybe days?) production will begin at the new Gigafactory located in Texas, expected to be the heart of the brand for the next few years; Tesla has even moved the headquarters from California to the very neighborhood of the factory itself, in Austin, TX. Meanwhile, the Berlin Gigafactory is still struggling with paperwork and permits in order to kick off and start European production of the Tesla Model Y, which they hope will also happen in the coming weeks. 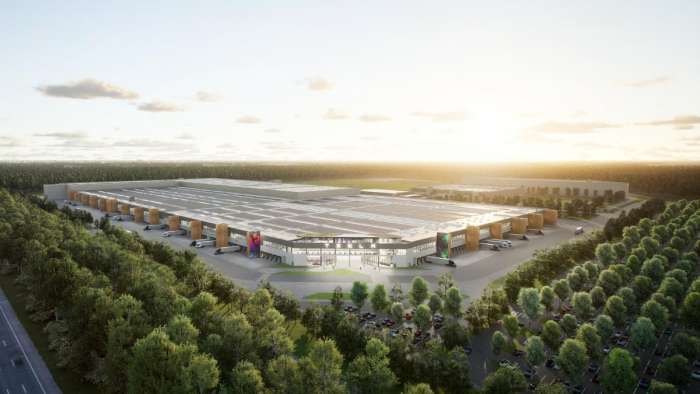 In China, Giga-Shanghai is the factory that has given the best results to the brand throughout its history. During 2021 it managed to increase even more the annual production of the cars manufactured there, even getting to further increase the figures initially established for this plant as per productive capacity. In that regard, the manufacturing rate is currently around 650,000 vehicles per year, which means an outstanding ability to produce a car at the factory every 44 seconds.

These huge production figures from Giga-Shanghai are hoped to be reproduced at the factory located in Grunheide, Giga-Berlin, which would be apparently ready in the coming weeks to unleash its capacity, establishing a regime of manufacturing one car every 45 seconds. The Model Y will be made at this plant, mainly for the European market, which will mean the possibility of delivering up to more than 600,000 of these models annually throughout the European region. 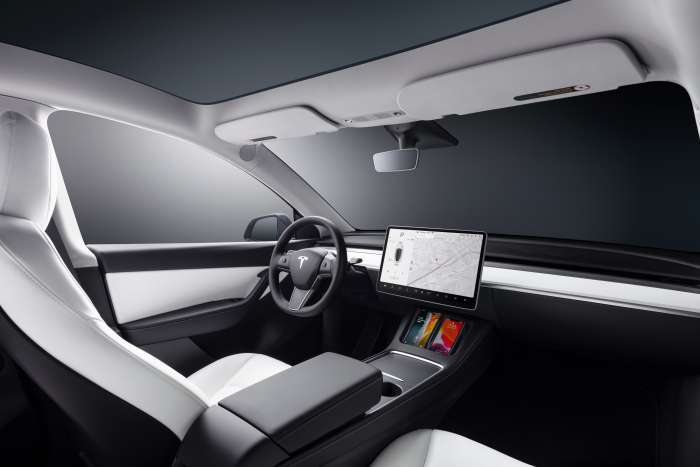 Despite these favorable data, the aforementioned supply crisis has taken its toll on Tesla and the delivery periods currently managed by the firm may even exceed a year in waiting for certain models. However, huge numbers of interested customers still continue to queue up to get their electric car, while Tesla hopes that once the new factories about to open (Berlin and Texas) are put into operation, this bottleneck will disappear and in a few months they will be able to make vehicle deliveries almost instantly.

Tesla currently has an approximate annual manufacturing rate of around 1 million vehicles, at least as of 2021. For this year 2022, and as specified by Daniel Ives (a well-known investor) on twitter, Tesla expects to double this figure, reaching 2 million units per year mainly thanks to to the brilliant work that is being carried out at Giga-Shanghai, as well as the production that is stipulated to be achieved at the new factories pending opening (Texas and Berlin), although this capacity would not be apparently reached until the end of the year.

Certainly these are not production capacity figures that look distant or impossible, even more so if we look at what is possible to achieve in China. The next few months are going to be really interesting for Elon Musk and Tesla, a company that is not expected (nor willing) to give up its position as the most famous electric car brand in the world.