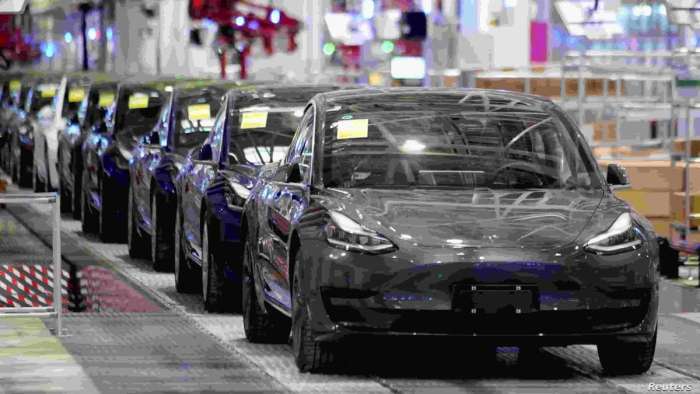 Tesla’s China delivery numbers for March have come out and they show the parabolic trajectory the EV maker is on. According to the data which came out via China Passenger Car Association, Tesla delivered 35,478 vehicles just in the month of March.

The deliveries consisted of 25,327 Model 3s and 10,151 Model Ys. This gives Tesla’s Shanghai Gigafactory a ran rate of 400,000 vehicles a year. The March numbers are also a huge increase from that of February and January when Tesla delivered 18,318 and 10,151 vehicles respectively.

However, according to Elon Musk, he expects the Model Y to sell more than the Model 3, S, and X combined. This makes sense given the Model Y is in the crossover segment which is by far the largest automotive segment in the world.

If the made in China Model Y matches the Model 3 numbers that will give Tesla a run rate of over 600,000 vehicles a year. And if the Model Y indeed becomes more popular than the Model 3, I don’t want to even speculate what kind of delivery numbers Tesla will be posting out of China.

For the quarter ending March 31, Tesla announced the company has delivered a record 184,000 vehicles. For the blowout quarter, Elon thanked all Tesla employees however Musk also gave out a special shoutout for the Tesla China team.

Related news: German Deputy Says Tesla Names What Many Others Also Have Problems With

Tesla doesn’t break down the delivery numbers by month so it is hard to know the exact numbers. However, based on available data we can estimate Model 3 & Y monthly production at the Fremont plant to be somewhere between 35,000 and 40,000.

Besides approaching the Fremont production number, Tesla also seems to be preparing to add a new plant at Giga Shanghai. The new plant will be situated directly next to the current plant, and the land Tesla is clearing is so big it could be a new Gigafactory on its own. 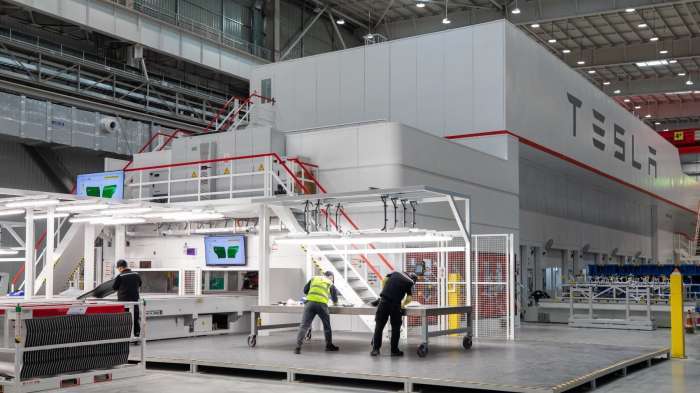 Tesla hasn’t announced the vehicle that will be built at the new plant, however, there are rumors in the Tesla community suggesting it will be Tesla’s upcoming $25,000 vehicle.

Although Tesla China president Zhu Xiaotong has denied the new vehicle currently under development at Giga Shanghai is the upcoming compact $25,000 car.

According to leaked environmental assessment papers Tesla filed with the Shanghai government it seems likely the next vehicle to come into production at Giga Shanghai will be a vehicle based on the Model 3 chassis but specifically designed for the Chinese market.

So what do you think? Will Giga Shanghai overtake Tesla’s Fremont California plant production numbers? Also, do you think Giga Shanghai can reach 600,000 Model 3 and Y run rate this year? Let me know your thoughts down in the comments below.