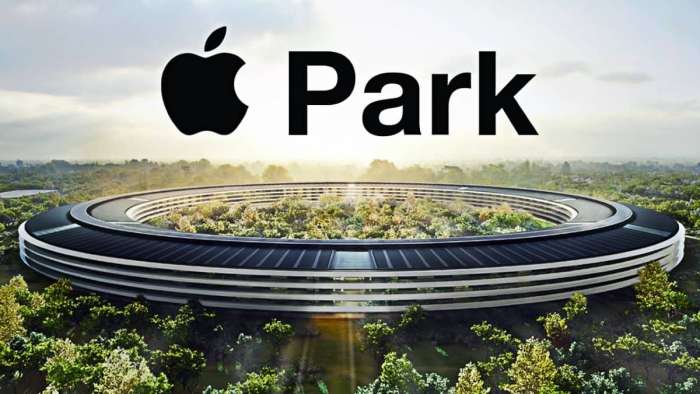 Apple And Tesla To Work Together On First Joint Project

Apple, the world's largest tech company, and Tesla, the world's biggest EV maker are going to be working together on a battery project that will be one of the largest in the US.
Advertisement

Apple says in order to meet this goal 8 gigawatts of clean energy production need to come online. Once completed, these commitments will avoid over 15 million metric tons of CO2 annually — the equivalent of taking more than 3.4 million cars off the road each year.

This is a laudable commitment from the world’s largest company. Although Elon Musk thinks Apple might lose its “biggest company in the world” mantra to Tesla soon. But I digress.

Apple, supplementing the work the tech giant is doing with its suppliers, also said it will be building one of the largest battery storage facilities in the US. The project, a 240 MWh system, will work in conjunction with a solar farm Apple uses to power all its renewable needs in the state of California.

Related news: After Tesla’s Win Case Against Rivian To Go To Trial

In the press release announcing the project, Apple said 240 MWh is enough energy to power 7000 homes for an entire day. The project will support Apple’s 130-megawatt solar farm situated in Monterey county in northern California.

During the announcement Apple didn’t specify from which company it will be buying the storage batteries however, The Verge has uncovered documents filed to Monterey county Board of Supervisors in 2020. In the application, Apple said it will be using 85 Tesla Mega packs for the project. 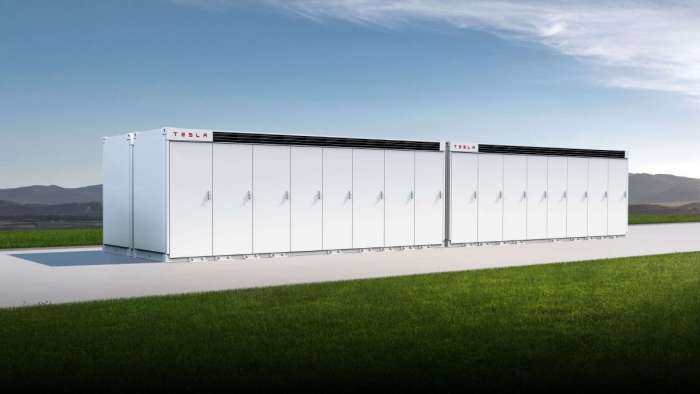 Tesla’s megapack is the largest, most convenient, and cheapest industrial-sized energy storage solution. According to Elon Musk, the cost of a Megapack is less than $200 per kWh, or approximately $300/kWh with power electronics and servicing included.

Megapacks also significantly reduce the complexity of large-scale battery storage and provide an easy installation and connection process. Each Megapack comes from the factory fully-assembled with up to 3MWh of storage and 1.5 MW of inverter capacity.

Related news: When Enemies Unite: Who Wins in this Toyota / Tesla Joint Venture?

Apple says currently renewable sources of energy provide the most cost-effective new source of electricity to many parts of the world. However, the intermittent nature of wind and solar power stands as an obstacle to their widespread adoption.

This is a sentiment also shared by Elon Musk. Musk believes the cost of solar panels has gone low enough to support their mass adoption, the only thing left is large-scale battery storage.

It’s nice to see two of the most influential technology companies working together to clean up the grid. However, their cooperation might not last forever. There are rumors Apple is looking to get into the electric car market.

The reports have come from several sources claiming to have talked to unnamed individuals who have knowledge of Apple’s plans. When exactly Apple plans to launch its electric vehicle is still unknown. However, when it does Apple Car is surely going to be compared to Tesla vehicles.

The automotive market is large enough to support both companies. Still, both companies are used to being the uncontested leaders in their respective worlds. It will interesting to see which company will come ahead when their worlds merge.

So what do you think? Are you excited that Apple and Tesla are working together? Do you think the two companies should work together on more projects? Also if Apple ends up coming up with an electric vehicle do you think it could be better than Tesla’s cars? Let me know your thoughts down in the comments below.

For more information check out: Tesla Giga Texas To Cost Only 400 Million According To Leaked Internal Documents Also, see Porsche Makes Driving A Taycan Much Easier - Allows Customers To Rent The EV On A Monthly Basis.