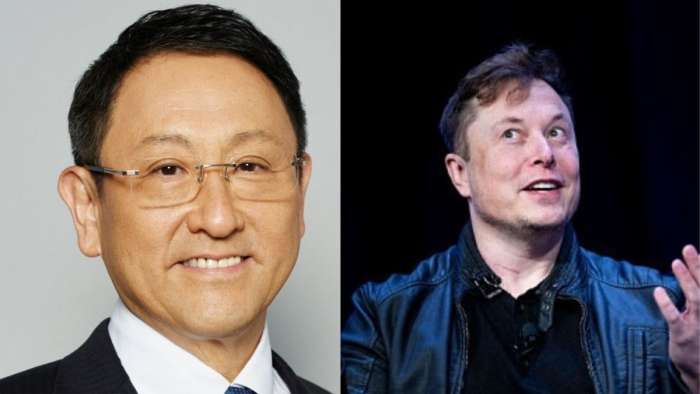 When Enemies Unite: Who Wins in this Toyota / Tesla Joint Venture?

See how both Toyota and Tesla benefit from a joint venture that is considered imminent. Learn about the proposed cheap new SUV that could be made.
Advertisement

According to a Japanese automotive official familiar with these negotiations, Tesla and Toyota have been working for some time on a joint venture that will result in big gains for both companies.

Each corporation has resources to share that would result in a win-win for both Toyota and Tesla.

Toyota would provide its state-of-the-art platform technology, which would help Elon Musk and Tesla produce a compact SUV electric vehicle (EV) at a low cost of around $25,000.

Toyota, in turn, would have access to Tesla’s innovative electronic control platform and software technology.

This seems like a victory for both Tesla and Toyota.

For Tesla, it would provide a means to develop an inexpensive electric SUV at a price most people could afford. It also would allow Tesla to increase its overall sales volume.

Toyota has built an impressive reputation for manufacturing cars, trucks and SUVs that enjoy long-term quality, reliability and dependability. However, technology and multimedia innovation have often lagged behind that of its rivals.

This partnership with Tesla could potentially springboard Toyota into leading-edge wireless and multimedia innovation. I wonder to myself if Toyota might have access to some Tesla driverless technology as well.

What comes next for Toyota? 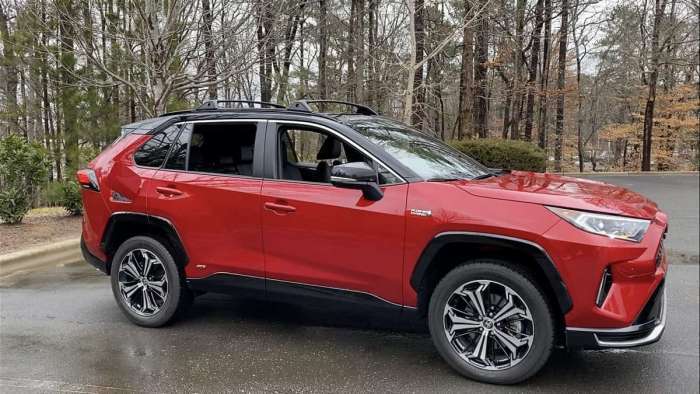 Toyota has a massive shift coming for its vehicle production within the next ten years. The world’s leading automotive corporation plans to manufacture 40% of its entire lineup as hybrid and alternative fuel vehicles by 2025.

Partnering with Tesla can only help Toyota solidify its global superiority and offer customers the latest technology, safety, features, and convenience they are desperate for.

What comes next for Tesla? 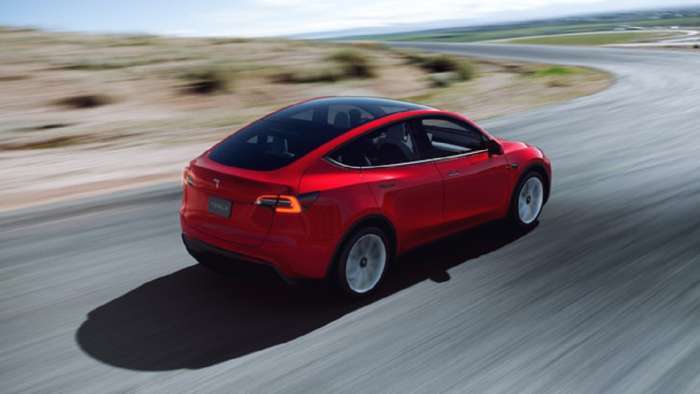 Already dominating the electric market, you may wonder how Tesla could benefit from a partnership with its rival, Toyota.

Well, Toyota has been able to streamline production for many of its most popular models utilizing its new TNGA (Toyota New Global Architecture) platform. The result is more vehicles with improved performance, handling, styling, and ride comfort.

Tesla could take advantage of this process and produce more vehicles than ever before. And at lower prices.

Time for your comments on Toyota and Tesla

What are your first impressions about Tesla and Toyota working together “for the greater good?”

My last comment reminds me of the movie The Incredibles. “Where’s my super suit? We’re talking about the greater good!”

For me, I think both corporations have potential benefits here and this partnership will end up being a “mutual victory.”
Who do you think gets the better end of this joint venture?

See you next story when I reveal all details we know about 2022 Tundra.

Thomas Soveg wrote on April 1, 2021 - 12:08am Permalink
This would be a 2nd time remember Toyota stopped production on the Tesla 2013 Rav because Toyota ended buying back 50% of those most through lemon law. Parts took well over 30 days to acquire and problematic Tesla components. I’ve worked for Toyota service for 20 years
James Thompson wrote on April 8, 2021 - 6:08pm Permalink
Worthwhile comment, but we should keep in mind that was 2013. Telsa has been through hell since, improved quality & consistency and scaled faster than any auto plant since WW2. We owned a Toyota Sienna - built after Toyota decided it had to become the world's largest car maker. Quality definitely suffered. I wasn't so impressed. We've had Subaru since. Toyota's pig-headed insistence on ICE & hybrid-only models has killed consideration of either brand going forward, & I was a very loyal Subaru owner. Anyhow, Toyota won't have to worry about dealing with Tesla quality in a partnership. I'd be shocked if it happened: nothing in it for Tesla. Smells of absolute desperation from Toyota though.
JB Thompson wrote on April 8, 2021 - 6:03pm Permalink
"Partnering with Tesla can only help Toyota solidify its global superiority and offer customers the latest technology, safety, features, and convenience they are desperate for." Well, you got the desperate part right. This reeks of desperation. For years Toyota has derided Tesla & desperaged it's efforts. They assumed their hybrid models would rule the market & ignored the PEV market: FAIL. They took Japanese govt $ to produce hydrogen fuel cell models instead of securing EV battery supply: FAIL. They sold the minority share position they'd taken in Tesla: MASSIVE FAIL. Boy, that looks dumb now. $Billions left on the table. Now they have great Hybrid vehicles that won't sell: they're still ICE cars with battery too. Not what we're looking for - & soon to be banned everywhere from Europe to Washington State. They'll be battery constrained for years. They're relying on PR announcements to float their stock & convince the market they're still in the game. They aren't. Their battery R&D announcement touts solid state battery that doesn't need the lithium & cobalt they can't get: they admit that if they can make it work (unclear for now) they'll be able to produce prototype volumes NOT PRODUCTION by 2024. Oh boy. So IF R&D comes through they'll be able to tool up 202? to seek to get to where Tesla was, in 2019. Before Tesla started its meteoric rise in production. Nothing in this for Tesla: as they've made clear, you don't just shove a battery into an ICE car; you design it from scratch around the battery. Which they've done. So Toyota's much vaunted "SUV platform" is a total waste of time for Tesla. They wouldn't use if if it was free. Short-term Toyota is toast. They have the resources & smarts to survive & pivot in theory. Will probably pull it off, but as a considerably smaller firm after horrific restructuring & downsizing. Maybe. Should have got off their ass & secured battery supplies for EVs before every one of their competitors locked up world supply. And it won't get better: lithium isn't especially rare but 70% of world supply comes from China. 95% of world supply of rare earths (on which EV motors are dependent) come from China. Even the stuff mined in the US is first refined in China. As Chinese firms start exporting in volume (that's beginning now) watch China copy OPEC & the oil embargo, constraining exports & boosting prices to give Chinese EV manufacturers a huge benefit. That'll slam everyone - except Tesla, which vertically integrated (owns the only significant Lithium mine) & has good relations with China. If you think an OPEC-like move is unlikely consider the way Trump slammed China & Huawei especially in the past 4 years: the US has it coming. You reap what you sow. The US screwed China: don't think for a minute they won't be looking forward to returning the favour. That'll hurt everyone except possibly Tesla. But it's grim death for Toyota, already behind the 8-ball. There won't be a Toyota-Tesla partnership, no matter how much Toyota whines. Nothing to see here folks; move on.