Why Tesla Is So Popular Among The Youth

A dive into why Tesla has gained so much popularity within younger generations.
Advertisement

Tesla has gained a lot of popularity these past few years. If one age category represents the most enthusiastic Tesla followers then it would definitely be young adults and teenagers.

In this article, we will be looking at the different factors that lead to this truth. We will also look at the ways this benefits Tesla as a company.

The first question we have to answer is, why is this age group in particular such an avid follower of Tesla?

A Young Identity
To begin young people tend to associate more with the brand since it was created less than two decades ago. This youthful aspect of Tesla transpires through the modernity of their products.

We see this in the sleek EV design and the technological recency of the company's products. Teslas are not only cars, but they are also gadgets. This is the definition of what makes them so special. They hit right in the sweet spot between software and hardware. 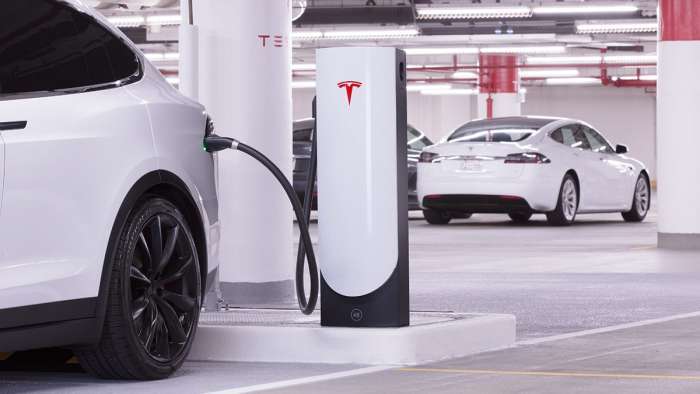 Forward thinking
The second part of the answer is the Tesla mission statement. It claims to strive to transition the world to sustainable energy.
After all the education and facts the younger generations have been taught regarding to this it is easy to see why it sounds so appealing.

These last few years climate change has really started to manifest itself. There is some comfort in knowing that you are supporting an idea that is supposedly bettering the world we live in.

Revolution
Thirdly the psychological aspect of trying to bring on change is not negligible. Tesla has received a lot of depreciative comments over the years from older reactionary generations. The youth is an allegory for change for renewal.

In this case renewal of our energy production through renewables. Pun intended. Renewal and reform of the automotive industry and the basic principles that used to apply in the transport sector are also key achievements from Tesla.

The benefits to Tesla
This is already part of the answer as to how this helps Tesla. Tesla has an army of advertisers at its service.

This army spreads the word about Tesla and encourages more sceptical people that Tesla is the future, that they are so trendy. Whether it is in an attempt to keep up with the youth and escape ageing or simply because the product is very impressive these people will buy Teslas.

Of course, not all Tesla supporters are young, but the youth has played a role in establishing the company as a landmark on the road to the future. What other influential parts do you think different age groups play when it comes to Tesla? Please share your thoughts and ideas in the comments.

If you can't get enough of Tesla here is a new story about Tesla expanding to India.