Why The Tesla Community Is Wholesome For Most, But Toxic For Some

A dive into the different actors inside the Tesla Community, and how they affect how the company is viewed.
Advertisement

First of all, we must define whom we are designating when we talk about the so-called Tesla Community. We can break down this community down into four subcategories.

Tesla Owners
One of these four would be the Tesla Vehicle or Power owners that avidly participate in gatherings with other Tesla owners or stay up to date with the latest Elon Musk and Tesla news.

These people are generally rather rational and love to share the enthusiasm they have for their EV for example, not because they want to brag about it but because they are very satisfied with the product in general and what to share information about their driving experiences or latest autopilot updates.

It is in this subcategory that people tend to have the most developed sense of mutual aid. Many instances of owners grouping together to satisfy the wishes of Tesla fans have been recorded, to give an example, in the Netherlands, A band of Tesla owners came together to grant an EV enthusiast a bucket list wish, surprising him with over twenty Tesla cars.

Last year, after raging wildfires destroyed many people's homes and livelihoods in Australia; the Tesla owners banded together again to help raise funds for the unfortunate people who lost so much. We are seeing the same thing happen once more but this time in the US.

These actions are all truly good, and however much you dislike Tesla as a company, it would be untrue to say that these people are having a negative impact on these deeds. If you google "Tesla Owners" and then add your state or country, you are almost bound to find one of these groups near you. 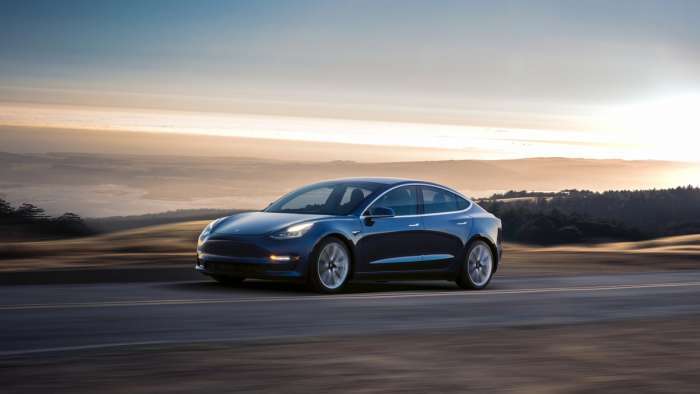 The second subcategory would be the Tesla Fans. These are people who do not own an EV or Tesla shares but simply follow the progress the company makes. It is exciting to see the news, the controversies and most importantly the cutting edge technology that comes out of what was only an idea twenty years ago.

These people tend to mostly be young and understand that sustainability is necessary to speak to make the wheels of the future turn. Tesla provides comfort because it is one of the few automakers that actively strive to better the future.

The third subcategory encapsulates Tesla investors, these are the stock owners. Until this year, investing in Tesla was viewed as a risky endeavor since the company was shrouded in doubt, mostly due to the media having a very pessimistic view on the carmaker. Short sellers saw the TSLA stock as an easy target, expecting to quickly get rich off of the company's failure. Little did they know that if only they had looked into Tesla's data, they would buy stock for the opposite reason. Those who did bet on the stock rising have seen prolific results, especially this year. 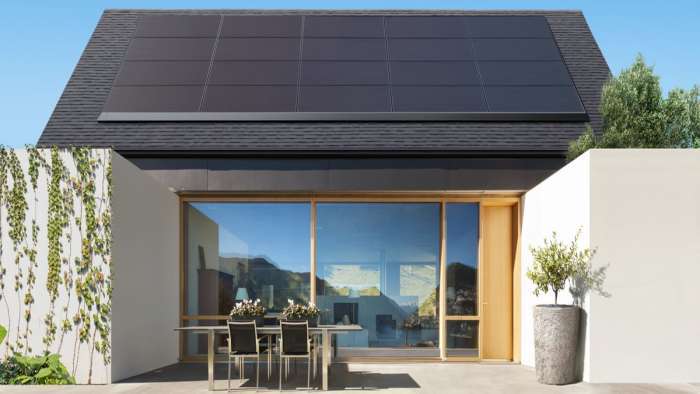 The last of the four subcategories is the Tesla media community. This regroups Tesla YouTubers, journalists, Gigafactory construction coverers, and even owners. They provide updates on the latest Tesla tech, review products, and provide us with Gigafactory building footage.

It is obviously possible to be someone that transcends the limit of simply one of these subcategories, in fact, it is entirely possible that someone may be part of all of them.

Agreeing to disagree
What can make the community toxic at times is the fixed opinions of many: most people use this community as an ecosystem, getting their news from the Tesla media (as you are doing now) and then seeing tweets from Tesla owners, Tesla shareholders, and Tesla Fans. This tends to make people very protective of Tesla, violently pushing back other EV companies trying to achieve the same goal as Tesla.

A certain form of hypocrisy exists, with most Tesla followers claiming that they are following Tesla because of its mission to transition the world to sustainable energy, but then get aggressive when another EV maker tries to enter the market.

There is very little maneuvring room for diverging opinions, rendering part the group a little bit toxic.
.
Nevertheless, it is important to remember that the fact that such a community exists altogether is a testament to people adhering to the values of supporting others, looking to better the future, and giving everyone a voice.

What do you think could be improved within this tightly knit community? Do you agree with the opinions voiced in this article? Please discuss respectfully in the comments.

Here is a link to my latest story

LG's New EV Battery Plant Is a Welcome News for Tesla
Tesla Giga Berlin's New Hurdle: It's Not Only the Gov't, but Now Tesla Itself
END_OF_DOCUMENT_TOKEN_TO_BE_REPLACED