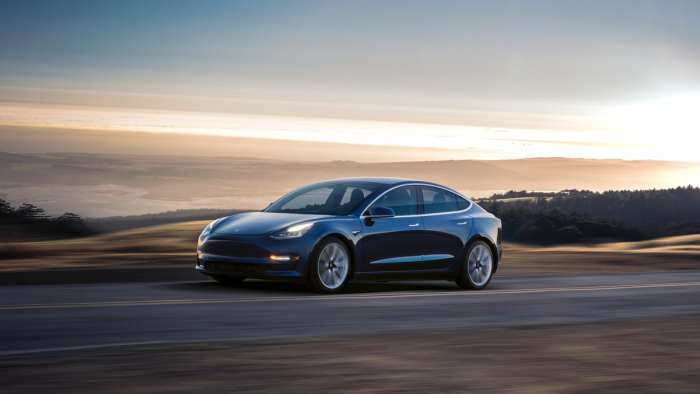 Tesla has been busy in China, whether it is with sales, vehicle improvements such as heat pumps or new gadgets.
Advertisement

If anything is known about the values Tesla has as a company, It is that it will never stop innovating, and always strive to make a product better, more efficient, more elegant or more practical.

Examples of this constant will for improvement are plentiful: at the beginning of the year, we got to see the new Octovalve design, implemented into the Model Y it enabled the vehicle to increase range by a very impressive ten percent. The latest giant casting machine to create large Model Y parts that require less machining and greatly simplify manufacturing is starting to be used.

Tesla's whole Gigafactory building process has been greatly streamlined through pre-fabricated building methods. The Cybertruck was engineered with a highly resistant stainless steel exoskeleton. The Tesla Semi was engineered to be as aerodynamic as possible, giving it an extremely low drag coefficient.

You get the picture. Tesla innovates, implements, and improves as much as it can. 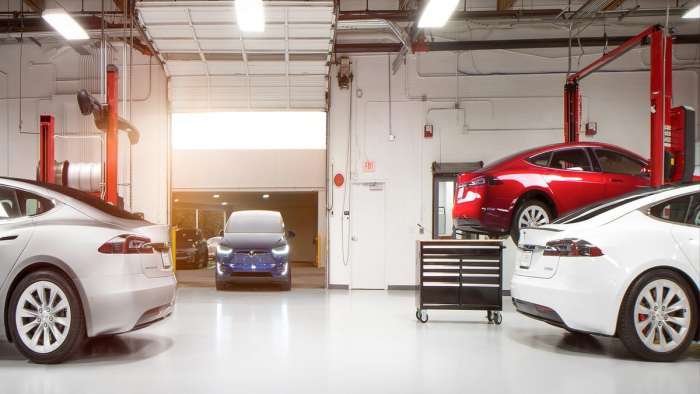 One of the newest implementations Tesla is supposed to make is the fitting of the same heat pump as the Model Y into the Tesla Model 3. Earlier in the year, the frunk in the Model 3 was redesigned, possibly to allow for more space to fit a heat pump inside the vehicle.

MIC Model 3s are either being made with heat pumps now or will soon, based on supplier document. https://t.co/MS3OhL1uua

These orders seem to indicate that Tesla will start implementing the heat pumps into the made in China Model 3, unless the process has not been started already, using the pumps that were to be delivered in August.

Also In China, Tesla has been rapidly increasing the number of vehicles produced in its Shanghai Gigafactory these past few weeks. Guangdong Province has the largest number of Tesla's sold in the country, with a total of almost ninety Supercharger stations. This is a feat that really shows how well Tesla has been welcomed to the Asian country.

Guangdong Province has the highest number of Teslas sold in China. With 89 Supercharger stations in operation and more planned to be open soon, this province can claim the title of having the most Superchargers among all provinces. pic.twitter.com/osGuLJrHOT

Tesla is expanding in China and they are looking to attract more customers, it was rumored that they were to announce the creation of a smartwatch in partnership with Huami, that could serve as a car key to open vehicles in the same way Teslas currently use a smartphone app to do so, but Elon Musk tweeted that the ultimate goal is to use Neuralink implants, calling phones and smartwatches technologies of the past.

Definitely not. Smartwatches & phones are yesterday’s technology, Neuralinks are the future.

With Tesla Model Y to begin production in China at the end of this year, we will likely see some very good delivery numbers.

What do you think the last three months of the year will have to offer for Tesla? Will Model Y production begin before December? Please share your thoughts with us in the comments. Here is a link to my latest story.

Thank you to Ray for providing us with daily Tesla China updates.