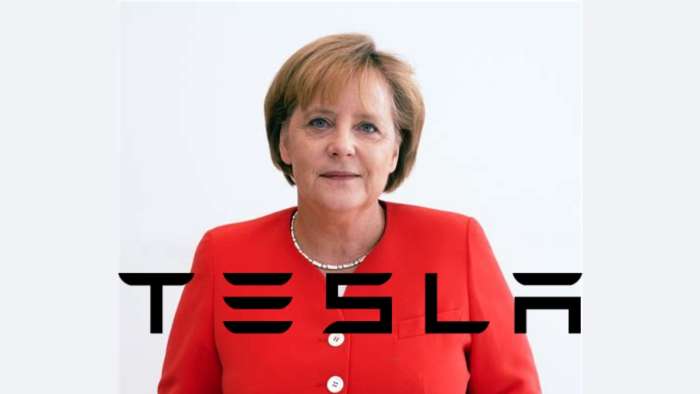 The German Chancellor revealed her thoughts about the Tesla Giga Berlin factory project earlier today. Here are the details
Advertisement

Tesla Giga Berlin has been rapidly and enthusiastically moving on with its construction process. The building complex is due to begin the manufacturing of its first vehicles in the summer of next year. The first vehicle to be produced in the factory will be the redesigned Model Y.

At the moment, Tesla is building the factory without possessing a full environmental green light. This is why it has to prove itself innovative and quick thinking in order to resolve any environmental concerns raised by locals or the government.

Angela Merkel
Today, German chancellor Angela Merkel revealed in an interview with "Editorial Network Germany" that she was satisfied in the way the government was dealing with the process.

She said that it was a good thing that the American EV maker was able to start a project of the kind with the help of current German laws and funding opportunities.

Merkel seems to be trying to encourage more companies to set up shop in the country, allowing for extra work opportunities and growth. 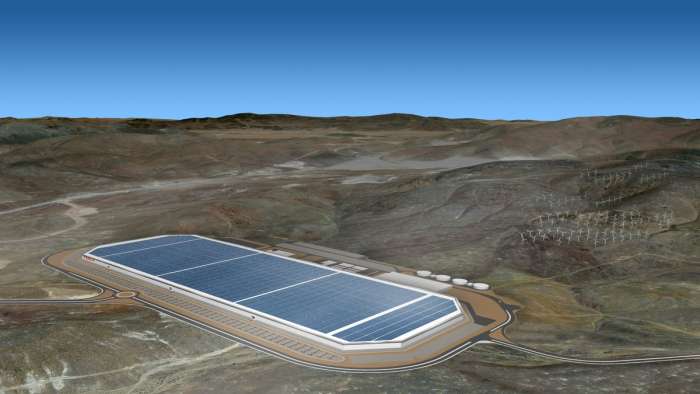 The environmental hearing
On the other hand this week the hearing for the environmental concerns about the factory took place in the town hall of Erkner. Concerns relating to biodiversity were raised, according to the Grünheide citizens' initiative Tesla did not allow enough time for sand lizards to escape during the early phases of construction.

Another concern raised was that of saltwater from deeper layers of the earth contaminating drinking water.
Some of the documents from Tesla will have to be edited and submitted again to clear any possible concerns. Merkel said that she was glad everyone could have a say because that is the foundation of how a democracy works.

My take:
In my opinion, this is a rather good compromise between environmentalists and Tesla. After all, Tesla is the company supposed to transition the world to sustainable energy, this starts with building factories sustainably.

If Tesla wants to maintain a good relationship with Germany starting by taking care of the environment is a good way to start. If it does this, it will have a very promising future in Europe. One can wonder where the next European factory will be built. Where do you think the next factory will be? Please share your thoughts and ideas in the comments.

If you can't get enough of Tesla, here is my latest story.