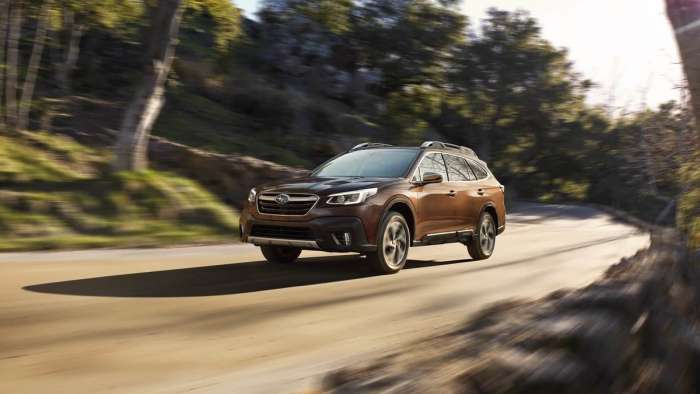 If you get a speeding ticket near the Subaru plant where they make the 2020 Outback, you can’t say you haven’t been warned.
Advertisement

If you drive in just about any city in the U.S., you’ve seen the radar speed signs that flash your speed if you are exceeding the limit. If you live in Tippecanoe County, near Lafayette, Indiana, new radar speed signs are going up courtesy of a grant from Subaru Indiana Automotive (SIA), the plant where they make the 2020 Outback wagon.

With so many serious things going on in the world, it’s time to have a little fun at Subaru’s expense. Subaru's plant is doing a good thing by donating to some really good causes, but this one is a little different than the rest. This will benefit you. 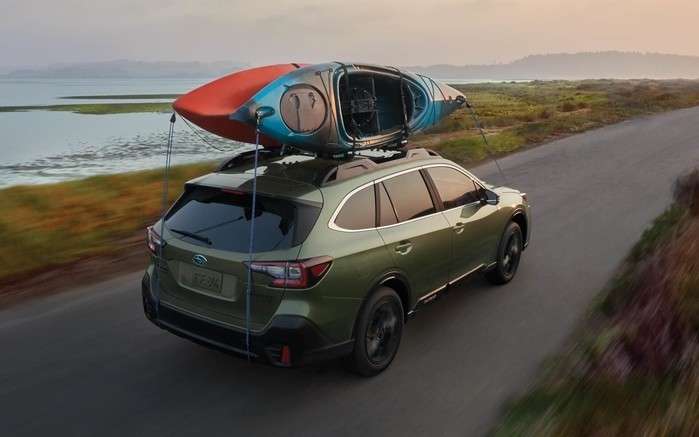 SIA announced its foundation awarded capital grants totaling $107,000 to 13 Indiana nonprofit organizations from eight counties. Twelve of them are going to help some really good organizations and causes. The money will go for things like beds for a YMCA health center, helmets for firefighters, equipment for high schools and middle schools, suits and equipment bags for police officers, and a handicap ramp to a local YMCA.

Then the last one stands out because it helps drivers. The SIA Foundation will grant the Dayton Police Department in Tippecanoe County $5,829 to purchase radar speed signs in the Lafayette, Indiana near the Subaru manufacturing plant. 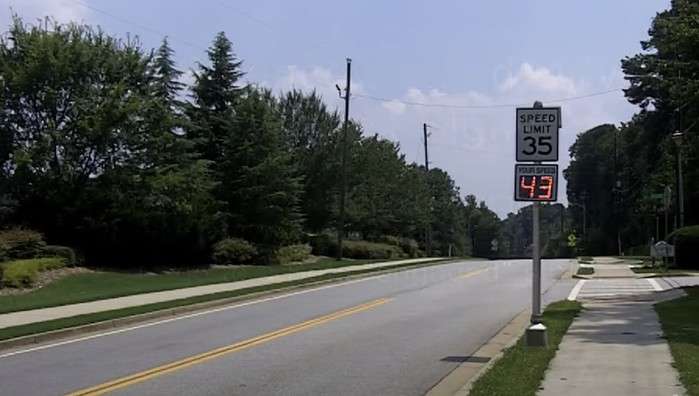 The radar speed signs are a good thing because you won’t be getting a speeding ticket if you are exceeding the limit because the police are not there pointing a radar gun at you. Your speed will flash on a sign and you are supposed to slow down. But do they really work?

According to Radar Signs, the speed signs, also known as driver feedback signs, are “traffic calming devices” designed to slow speeders down by alerting them of their speed. They are being used by police departments across the country, and around the world, because they are effective at slowing speeding drivers down.

How effective are they?

It was surprising to us just how effective they are. Radar Signs says tests show speeders will slow down up to 80 percent of the time when alerted by a radar sign. Typical speed reductions are 10-20 percent, and overall compliance with the posted speed limit will go up by 30-60 percent. If you are a “super speeder” going 20 mph or more over the speed limit, the radar sings are even more effective getting you to slow down.

Subaru Indiana Automotive where they make the 2020 Subaru Outback wagon is helping the police help you.

You Might Also Like: Little Known Facts About The Subaru Plant Where New Outback And Ascent Are Made