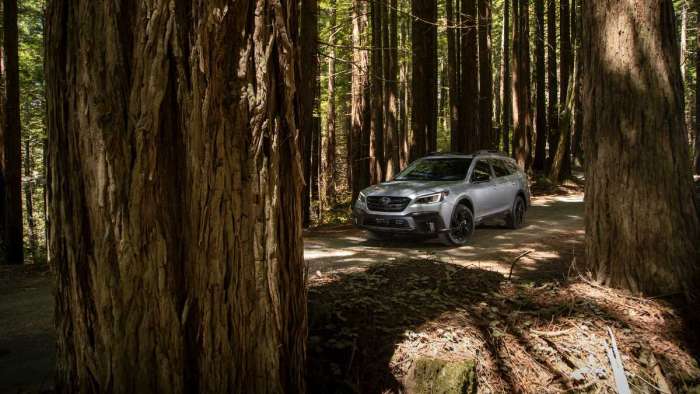 The Subaru plant where they make the 2020 Outback and Ascent does more than manufacture cars. See how it impacts the environment.
Advertisement

Studies show consumers want to buy from companies that design and build environmentally conscious products and car shoppers are no different. But what about the factories where the cars are made? Environmental friendliness is not new for the plant where they make the 2020 Subaru Outback, Ascent, Legacy, and Impreza. Subaru of Indiana Automotive (SIA) was the first automotive assembly plant (2004) in America designated as a zero-landfill manufacturing facility.

What does that mean for the environment? The U.S. plant produces zero waste that would otherwise go into landfills. The plant also has an impact on wildlife in the area around Lafayette, Indiana. In 2003, SIA was also designated a Backyard Wildlife Habitat by the National Wildlife Federation for the blue heron, snapping turtles, coyote, white-tailed deer, and bald eagles. 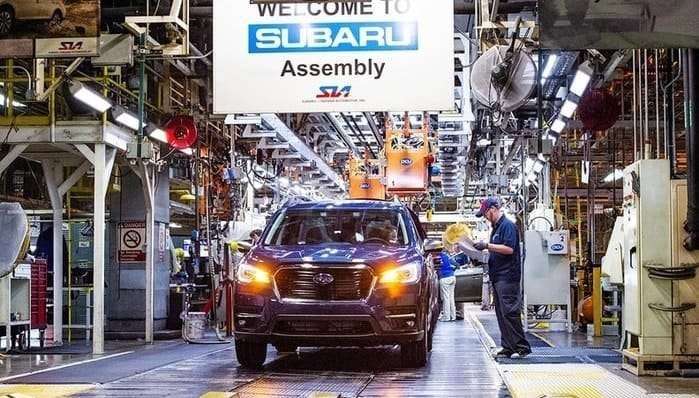 The Subaru plant employs a number of techniques to prepare its waste for reuse or recycling, such as separating food waste for composting and sending the dust produced from weld slag to a recycling facility where copper and other metals are reclaimed. Subaru says since 2000, they’ve reduced waste per unit by 55 percent. Subaru is an expert at reducing its environmental footprint and they are even helping other organizations do it.

Four years ago, Subaru began sharing its knowledge of zero landfill practices with the National Park Service. This was an effort to help reduce landfill waste from the parks. Subaru partnered with the National Parks Conservation Association (NPCA) and began testing zero-landfill practices in three iconic national parks, Yosemite, Grand Teton, and Denali. 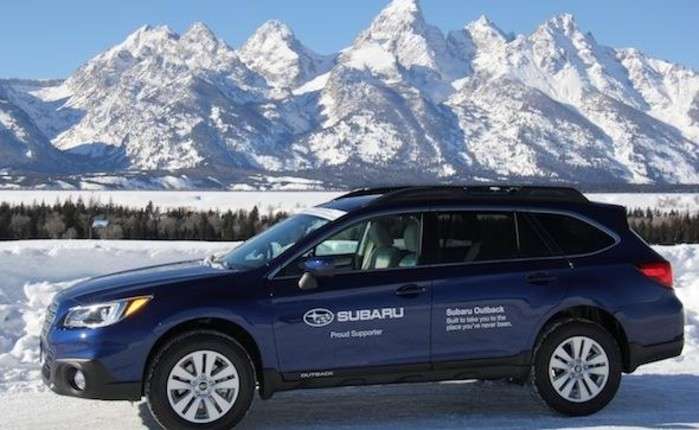 Subaru donated Outback vehicles for use at four of America’s national parks. Subaru also promoted a fee-free day at the parks on National Public Lands Day. Subaru has been a partner of NPF since 2013 and donated nearly $3 million through its annual “Share the Love” campaign.

At a time when the world is a scary place, it’s good to know Subaru is not making it worse than it already is. Its multi-purpose SUVs like the 2020 Subaru Outback and Ascent SUVs are built at a zero-landfill plant. The blue heron, snapping turtles, coyote, white-tailed deer and bald eagles are happy they live in the plant's backyard.

Steve Michael wrote on May 5, 2020 - 12:53pm Permalink
Love the article! There is a mall grammar mistake that drives me crazy. "At a time when the world is a scary place,it's good to know Subaru is not making it worse "then" it already is. Should be "than" it already is.Not a big deal but so many are slacking in their grammar it's shocking. Thanks,Steve Michael.
Plug Nichol wrote on May 6, 2020 - 7:33am Permalink
Little Known facts, not Little Know facts.
Denis Flierl wrote on May 6, 2020 - 12:11pm Permalink
Thank you both for the catch! I do make mistakes and my editor will hear about this. Thanks so much!
Edwin Boitbi wrote on May 10, 2020 - 5:57am Permalink
Great article; 50% ownership km is never been a hard sell (60 /40 or what ever one chooses) . For the environment and through social programs, work place expectations and not having ill intent, we can reach any global standard we choose:)