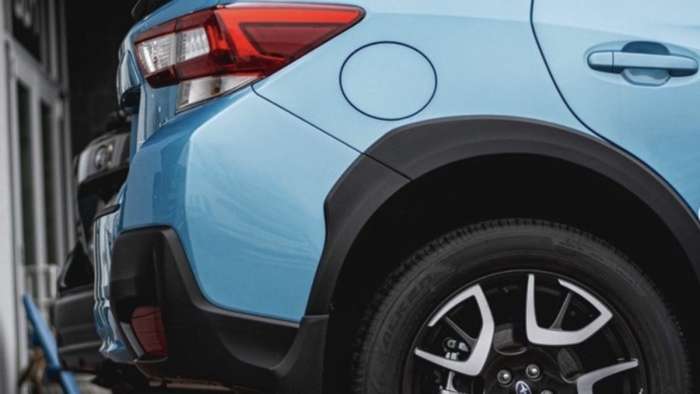 Two Subaru Models Are Now The Most-Reliable New Cars You Can Buy Under $30,000

Does Subaru make reliable cars? According to Consumer Reports, the 2020 Crosstrek, and BRZ are the most reliable new cars under $30K.
Advertisement

One of the worst things when you buy a new car is that it needs to go in for repairs in the first two or three years you own it. Consumer Reports has tested all new cars under $30,000 and found the top new cars that score highest in reliability.

One is the 2020 Subaru Crosstrek compact SUV, the other is the Subaru BRZ sport coupe. Both Subaru models were high-scoring cars in CR’s Annual Auto Surveys and found they have been relatively problem-free as reported by car owners in their survey. 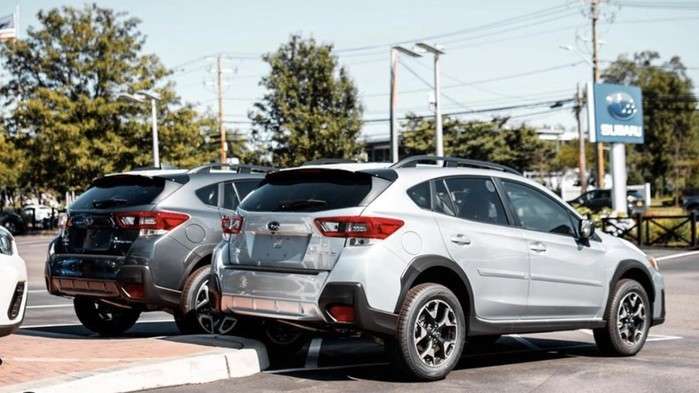 The 2020 Subaru BRZ two-door sport coupe scored fourth best with a score of 83. In addition to its reliability, the rear-drive sports car is praised for its responsive handling, agility, and quick steering. 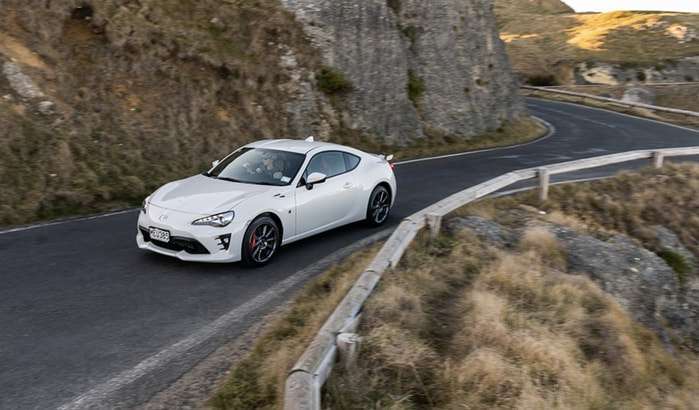 The 2020 Toyota 86 sports coupe developed with Subaru, is made at the Subaru plant in Japan and is essentially the same car as the BRZ. It also scores high with an overall score of 81 points. The main differences between the 86 and BRZ are minor design, exhaust notes, and suspension tuning. The Toyota 86 also has a higher price tag. 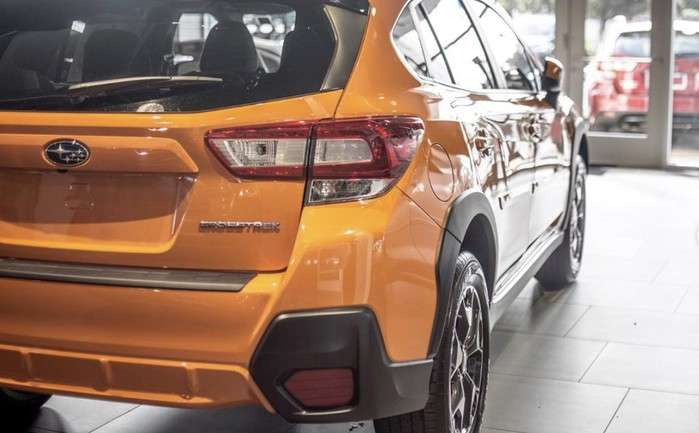 Consumer Reports also rated all subcompact models and compared with others in the category, it’s one of the best. Crosstrek scores a 5/5 for predicted reliability, the only model scoring higher is the Mazda CX-3 with a score of 89 points. The Honda HR-V comes in at 69 points.

If you buy a 2020 Subaru Crosstrek or BRZ, you shouldn’t be spending extra on unscheduled repairs.

You Might Also Like: Source Says Subaru Crosstrek Will Be Coming Soon With A New Fuel-Efficient Turbocharged Engine

busseja wrote on July 23, 2020 - 8:56am Permalink
You don't get a reliability title in a few months today.
Virginia L Brown wrote on July 23, 2020 - 12:43pm Permalink
I don't understand your answer. Can you explain, some other way, please?
Virginia L Brown wrote on July 23, 2020 - 10:32am Permalink
Crosstrek, Crosstrek, Crosstrek; when you, frequently, refer to this model, are you really also referring to my Impreza, please, since when I was being sold it, I was told the ONLY difference was 2.5'' of ground space. Did I choose wrongly?
Amanda Hart wrote on July 23, 2020 - 2:59pm Permalink
I have had my 2018 Impreza for 2 yrs and I love it!
John wrote on July 23, 2020 - 3:22pm Permalink
They are very close but there are other differences. You don't get xmode in the impza but you should get better hyway milage due to the lower stance.. There are other minor differances but the drive train is the same. It's a good buy and you save a chunk of change.
ImprezaOwner wrote on July 24, 2020 - 2:30pm Permalink
I too bought an (2019) Impreza - equating it in my mind as a cheaper trim of Crosstrek that is lower to the ground. I find it strange that the Crosstrek model is awarded high reliability ratings while the similar Impreza model is awarded good-but-not-great reliability ratings. How can two very similar models have different reliability ratings? And how is it that the simpler model has the lower of the reliability ratings? This past week, the Subaru dealer service department had to take apart my car's engine to find an oil leak. My car is a one years old with less than 8000 miles on it. Fortunately the issue was covered by warranty, but if my car is having oil leak issues with 8000 miles on it, what troubles await my car when it reaches 100k miles?
Sargoon wrote on July 24, 2020 - 3:55pm Permalink
I purchase a Subaru Impreza 2016 in the winter brand new car my AC broke down in the summer 2019 they want over $2,000 to fix it because my warranty is over I used to love Subaru but not anymore
Alan Gaudry wrote on November 27, 2020 - 6:29am Permalink
Do you know what part broke on your a/c system?
Alan Gaudry wrote on November 27, 2020 - 6:27am Permalink
What and where was the oil leak. ?
ImprezaOwner wrote on November 27, 2020 - 12:40pm Permalink
Dealer repair ticket said, "Found lower oil pan leaking... found the upper oil level sensor was leaking" Few weeks later, dealer had to replace transmission as it was leaking fluid from a non repairable area.
Edy wrote on July 24, 2020 - 8:08am Permalink
Subarus are only good to lease. Build quality is sub par, reliable only if you have the money. We happily went with a more reliable brand to replace our outback after years of maintenance nightmares. Owning a subaru is always a big test of loyalty as you come to grips with the fact that theyre just pieces of rubbish. Didnt even consider the ascent. Get a nice boring highlander and enjoy normal car maintenance - or get a subie and brag about the awd while the rest of the car falls apart.
Mark Thomas wrote on July 30, 2020 - 7:36am Permalink
We have three Subarus in my immediate family—2016 Crosstrek, 2018 Outback, and 2019 Crosstrek. They have all been rock-solid reliable thus far. Soon we will likely be adding a 2021 Forester.
busseja wrote on November 27, 2020 - 1:52pm Permalink
Most of the AC system is standard. There are three sleepers. One is the Outside air temp thermocouple. Can cause too hot or too cold because it feeds info to the AC computer. Easy to check because it also feeds the OAT display. Two is the Compressor Clutch assembly. Cools when cold slips when hot and easily repaired by yourself using Youtube video. Finally on my 2014 Forester was the most miserable problem. The freeze up thermocouple on the back of the AC evaporator assembly behind the center console. You have to take out a lot of the heater and dash to get to this $15 part. But it totally stops the Compressor from operating if it fails by telling the computer the evaporator core is iced up. The AC will work for a few minutes then go hot because the compressor is turned off to prevent ice forming on the evaporator core and breaking it. When I replaced mine I stuck another one in the evaporator. If and when the new one fails, I can just plug in the spare. Turns a 2 day job into 15 minutes.

Tesla-Funded Research Reveals One of The Biggest Mysteries of EV Battery
Tesla Tesla Buyer Nets a Whopping $12,000 Discount After Asking for Reduction
END_OF_DOCUMENT_TOKEN_TO_BE_REPLACED