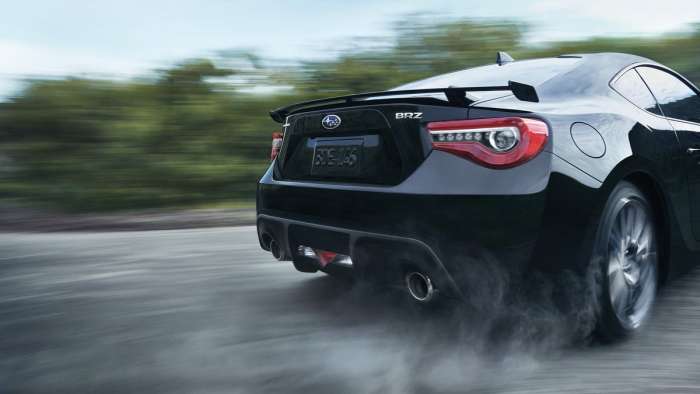 Toyota Could Ax The 86, but It’s Not a Death Sentence For Subaru BRZ

If Toyota drops the 86 sports coupe, what will be the fate of the Subaru BRZ? Recent reports say it will survive the chopping block.
Advertisement

Toyota seems to be on a quest to pare down their cars as the industry makes a shift to SUVs, trucks, and crossovers. So what is going to be the fate of the Toyota 86 sports coupe? Torque News reported in November, a report from Automotive News said Toyota will likely ax the 86 sports coupe because of lagging sales. If this happens will Subaru be forced to drop the BRZ two-door coupe from the lineup?

The Toyota 86 and Subaru BRZ sports coupe joint venture is still a success in spite of slower sales. The 86/BRZ twins are still the most affordable sports cars on the market. They are fun-to-drive and provide a good way to get new customers in the door, at least for Subaru. Even though Toyota will likely ax the 86, Subaru could keep the BRZ in the Subaru lineup.

Why should they keep it around?

Subaru has always used the rear-drive BRZ coupe to get new buyers in the door who wouldn’t normally come into a Subaru dealer. Think of the sports car like a loss leader. Subaru gets new buyers in the door who are drawn in by its sporty looks and driver-connected driving dynamics. These consumers aren’t necessarily looking for an all-wheel-drive crossover. After they get in the door, they will learn about the benefits of the new Forester, Ascent, Outback and Crosstrek all-wheel-drive models.

The BRZ is a tool to get new people into their showrooms, and it’s working. The BRZ will be someone’s second car and it won’t be used as a daily driver year-round in most cases. Subaru will use their other vehicles like the Forester SUV, Outback wagon or Crosstrek crossover to grab these buyer’s attention when they are looking for a vehicle for everyday use. Subaru is attracting many new buyers to the brand who have never purchased a Subaru vehicle before and BRZ plays a part in the brand’s overall strategy. Toyota is a huge automaker and has very a different game plan. 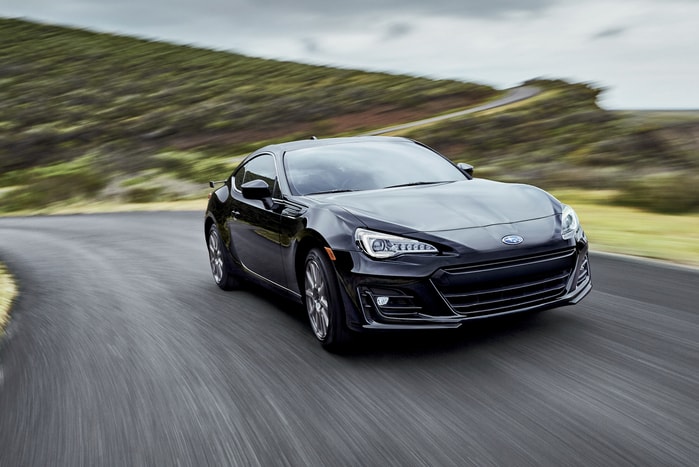 It’s not a death sentence for Subaru BRZ

In a recent interview with Subaru’s head of North American communications, Ron Kiino, at the North American International Auto Show this week, he told CarBuzz if Toyota drops the 86, It’s not a death sentence for the BRZ. Kiino says, "The car has been great for the brand, certainly one of the halo vehicles from a performance perspective. For our brand, we think the BRZ makes sense and we feel there’s a demand.” He went on to say when pressed further, "No, it’s not an immediate death sentence.”

What’s next for BRZ?

Subaru BRZ fans will see the second-generation sports coupe get the new Subaru Global Platform that underpins all new-generation Subaru models. This will improve driving dynamics and ride quality even more. It will also open the door for new engine options. Recent reports say Subaru could ditch the FB20 2.0-liter naturally aspirated engine and put a new 2.4-liter turbo Boxer under the hood. They could use the 2.4-liter engine sourced from the all-new Ascent family hauler. Fans have been asking for more power in the BRZ/86 duo and the 2.4-liter turbo would give it a boost. This has not been cofirmed by Subaru, and is still speculation at this point.

The 2019 Subaru BRZ is a fun rear-drive two-door sports car but it isn’t Subaru’s bread and butter model. It’s used as a sporty “catch-your-attention” model that will never be a large volume vehicle in the lineup. It’s helping the brand sell more new Foresters, Outbacks, Crosstreks, WRX/STIs, and new Ascent family haulers. It’s a formula that’s working for Subaru. It’s why the sports coupe won’t likely be put on the chopping block and will stay in the lineup.

Ryan wrote on January 18, 2019 - 1:41pm Permalink
I’m not sure If there’s room for the 86 and the Supra in the Toyota fleet. Like many of us I imagine, I’ll be upgrading over the next couple of years. It’ll be sad to see the 86 go from production though as I love it. Would be great if they had more power though.
gary-bishara lucas wrote on January 18, 2019 - 2:50pm Permalink
Just add the powern the 86 is a great tuner car. I do not want a truck or SUV.
Eric Holcomb wrote on January 21, 2019 - 11:12am Permalink
I suppose the same could be said about Toyota keeping the 86 as their “loss car” to bring people who otherwise would never set foot into a Toyota dealership. Being that this is the only exciting and sporty car they currently offer (don’t hold your breath for the Supra anytime soon) they would be a bunch of idiots to drop the 86 from their lineup. When Toyota originally came out with the frs/86 I thought to myself “holy shit they are actually making cars that are fun to drive again?!” It was long overdue. 2005 was the final year of production for the celica and MR2 with nothing left to fill in the gap. The Scion tC? Absolutely not. The tC is merely a Camry disguised with aggressive looks, flashy paint and subtract two doors. If they do decide to get rid of it, as sad as that may be, I am hearing good things about this Gazoo Racing (GRMN Motorsports) over in Japan and Toyota’s plan to sell their cars outfitted with these Gazoo racing parts. So far the only Gazoo car I’ve seen is a Yaris...fingers crossed. Wtf Toyota