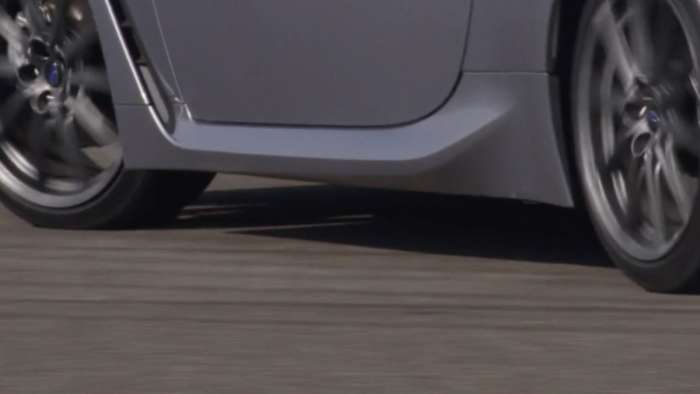 If you haven’t been teased enough, here are a few more shots of the 2022 Subaru BRZ Sports coupe. Check out the new video released by Subaru.
Advertisement

The all-new second-generation 2022 Subaru BRZ reveal is now only six days away. Subaru of America released another short clip on the next-generation BRZ for fans to have a few more glimpses before the sports car is officially revealed on November 18. Check out the new 2022 BRZ video here.

New information from AutoCar has surfaced that says the new BRZ will not be sold in Europe. This does not come as a surprise, as Subaru sales have fallen off drastically in the last few years. Subaru Europe also dropped the iconic WRX and WRX STI in 2018 as 150 examples of a Final Edition model ended the performance car era. 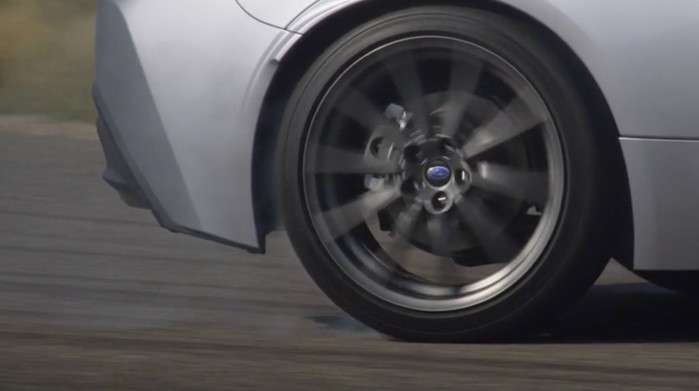 With pressure from the government and with the demise of the Internal Combustion Engine (ICE) in Europe, Subaru Corporation decided to drop the STI across the pond. The gas hungry WRX STI doesn’t fit the European EV mold, and it went away forever in its current form.

It looks like the Subaru BRZ has met the same fate and the STI and will not be offered to European performance customers. The report from AutoCar also says the BRZ “will be a US-only model,” which would be a big surprise. We can’t imagine Subaru would not sell the BRZ rear-drive sports car in Australia, Japan, and Russia. 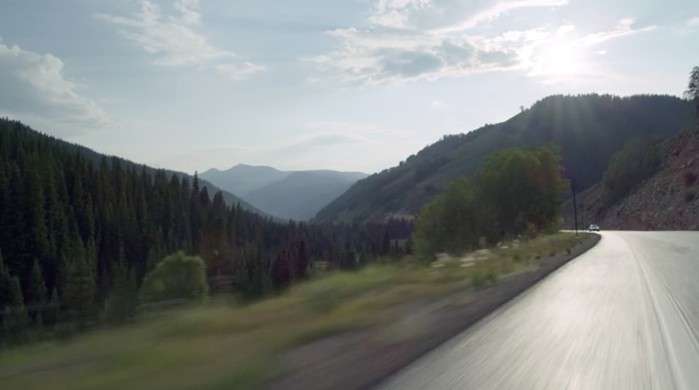 Subaru could reintroduce the BRZ and WRX STI to Europe when the Japanese automaker gives the two performance cars a hybrid drivetrain. But that’s at least a decade away. Subaru Corporation has said its “fully-electrified” lineup of hybrid, plug-in hybrid, and all-electric models won’t come until the mid-2030s.

The new-generation 2022 BRZ will be underpinned by the Subaru Global Platform, which Subaru can use with gas engines, plug-in hybrid technology, and full electric powertrains. So the second-generation BRZ will start out being gas-powered and possibly switch to hybrid power for the third-generation model.

The all-new next-generation 2022 Subaru BRZ sports coupe is coming to North America and will make its global reveal on November 18. Stay tuned.