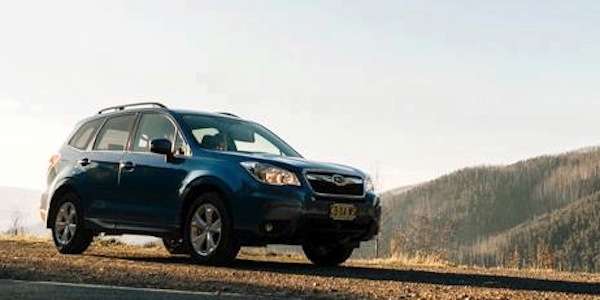 Over 50,000 Subaru Foresters, XV Crosstreks and Impreza vehicles are subject to a new recall program in Australia for a manufacturing defect in the steering column. It’s not known if these vehicles will be recalled in the U.S. or other global markets. Subaru WRX and WRX STI performance models are not affected.

What models are affected?

Vibration over an extended period could result in a metal plate within the steering column wearing away the wiring insulation. The short circuit could disable control of the wipers, headlights, horn, driver's airbag and features actuated through the multi-function steering wheel, such as cruise control, audio system and mobile phone connectivity. The issue could also short out the fuse for the engine management system's ECU shutting off the engine.

Subaru Australia has not reported any instances where this has occurred and the Japanese automaker claims that the rate of incidence could be as low as 0.007 percent. This latest recall is not related to the earlier Subaru Takata airbag issue we reported. Subaru Australia will contact Forester, XV Crosstrek and Impreza owners by mail, requesting they take their vehicle to the nearest authorized dealer for inspection. For the official recall you can go here.