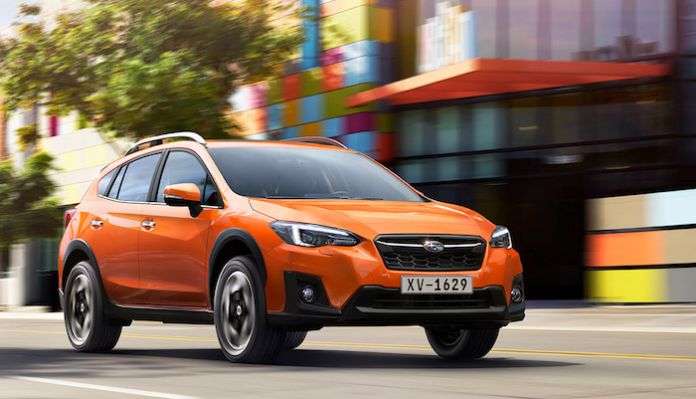 Subaru Corporation has issued a statement regarding their improper vehicle inspections. It’s going to cost them a lot.
Advertisement

Subaru’s improper vehicle inspections is going to cost the small Japanese automaker a lot of money. Subaru Corporation issued a statement today apologizing, promising they will rectify the situation for their domestic vehicles. This doesn’t affect any Subaru cars other than their domestic models for the Japan market. It will include the Subaru WRX, WRX STI, Outback, Forester, Crosstrek and other models.

Subaru says in the statement, “We sincerely apologize for any inconvenience caused by inappropriate matters concerning the completion inspection business of our company car. Regarding this case, we decided to recall so that customers can ride with confidence in the car. In the future, we will take drastic measures to prevent recurrence and we will do our utmost to recover the trust of customers. Thank you very much for your patronage of Subaru.”

Subaru is recalling about 376,000 vehicles (not including 19,000 Toyota 86) and according to a report from Reuters, it will cost them $177 million to complete all the safety inspections. Subaru says they will recall vehicles manufactured from January 2014 until October 3, 2017. All other vehicles older than these models are “out of the scope” because the valid period of the automobile inspection certificate based on the completion inspection certificate issued has expired and has been updated by continued inspection according to Subaru.

The Japan-spec Subaru vehicles recalled will include the Subaru WRX S4, Subaru WRX STI, Outback, Forester, XV (Crosstrek), Impreza, BRZ (including Toyota 86), Levorg and Exiga (including Crossover 7). Subaru says the time required for the inspections will take about 3 hours and customers in Japan will need to reserve their appointment in advance. The recalled vehicles will receive any needed repairs if problems are found.

Will the Japanese scandal by Nissan and Subaru using unqualified workers in final vehicle checks of the WRX, WRX STI, Outback, Forester and Crosstrek, affect your confidence in the Japanese automaker? Here’s our take.